President Donald Trump commuted the prison sentence for Roger Stone on Friday, just days before the longtime GOP operative was set to begin serving a 40-month sentence on charges related to the special counsel’s probe.

Kayleigh McEnany, the White House press secretary, said in the statement that Stone was “a victim of the Russia Hoax that the Left and its allies in the media perpetuated for years in an attempt to undermine the Trump Presidency.”

“Roger Stone is a victim of There was never any collusion between the Trump Campaign, or the Trump Administration, with Russia.”

Stone was scheduled to report to FCI Jesup, a medium-security facility in southern Georgia, on Tuesday.

Trump had hinted for months that his longtime confidant would avoid jail time, though he had stopped short of saying that he would grant Stone clemency.

A federal jury in Washington, D.C. convicted Stone on Nov. 15 on five counts of making false statements to Congress, one count of obstruction of a congressional investigation and one count of witness tampering.

The special counsel’s office initially investigated whether Stone conspired with Russians or WikiLeaks to steal and release Democrats’ emails in 2016. He was eventually charged with lying to the House Intelligence Committee in September 2017 when he denied speaking with associates about WikiLeaks’ plans to release emails stolen from the Clinton campaign. (RELATED: Coronavirus Spikes At Prison That Could Soon House Roger Stone)

Stone has long asserted that he was the victim of a politically-charged investigation because of his longstanding ties to Trump. Stone and Trump have known each other for more than 40 years, and Stone has taken credit for convincing Trump to run for president. 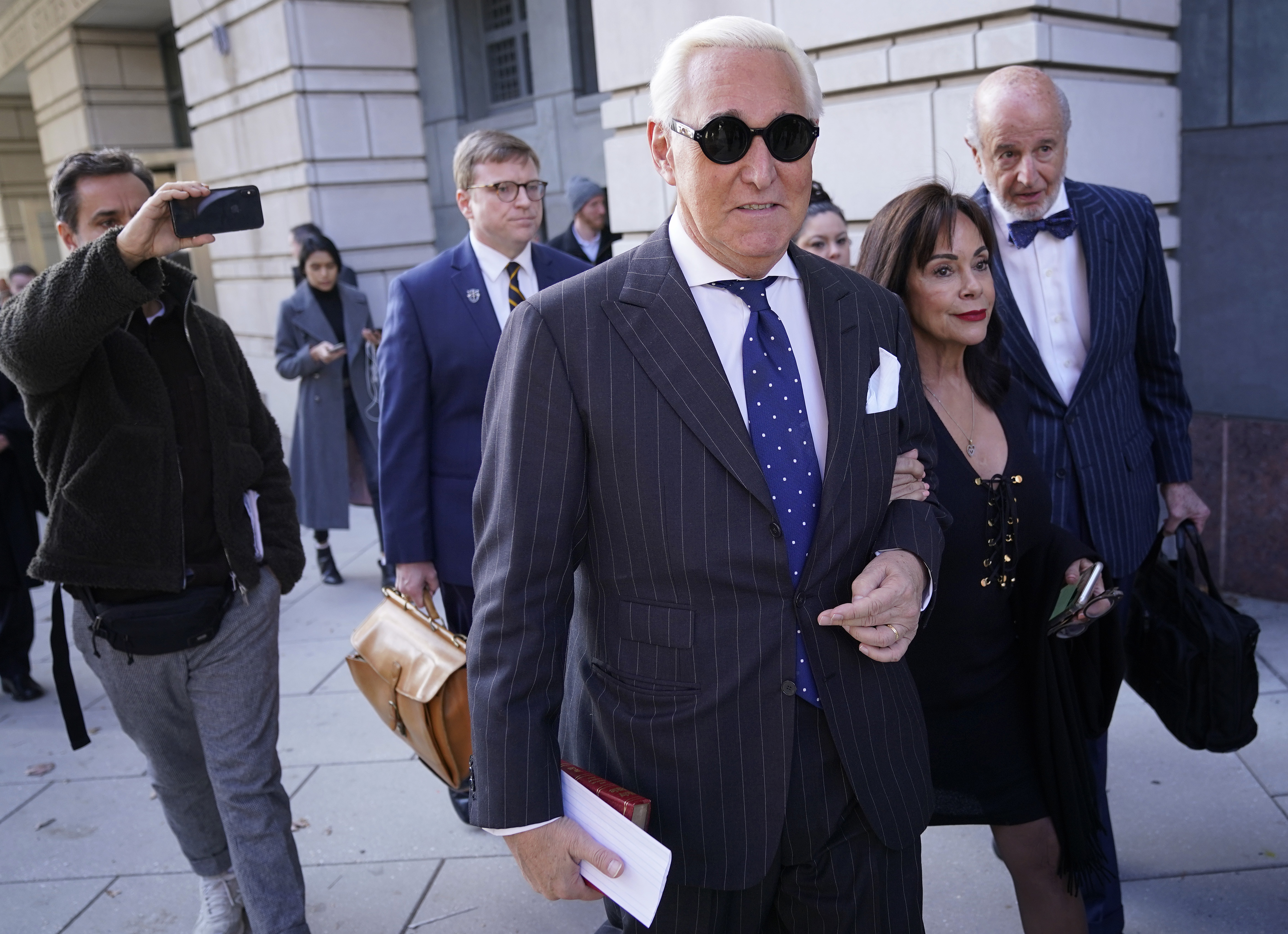 Stone has in recent weeks applied to delay reporting to prison, saying that he feared for his live because of the coronavirus pandemic. The 67-year-old has said that he suffers from asthma, putting him at high risk of severe complications from the virus.

On June 26, Judge Amy Berman Jackson ruled against Stone’s request, saying that the Jesup facility did not have any active coronavirus cases at the time.

The prison has since seen a surge in cases. On Tuesday, the Bureau of Prisons reported that three inmates tested positive for the virus. As of Thursday night, 20 inmates and four prison staffers had coronavirus. By Friday afternoon, 24 inmates and six staffers were listed as having the virus.