Police and the family of an 8-year-old girl killed in Atlanta by armed individuals are asking the public to help identify a person of interest in the slaying, numerous sources reported.

Photos released Sunday by Atlanta police show a second person of interest in the killing. Secoriea Turner — the young girl — her mother and her mother’s friend tried to drive into a parking lot blocked by armed individuals on July 4, one of whom shot into the vehicle multiple times, the Associated Press reported. 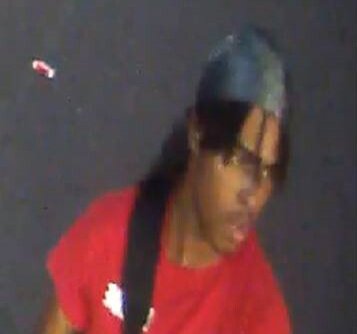 The individual is seen with a large rifle strapped to his body and a black crossbody bag. 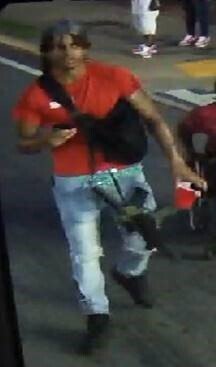 The family’s lawyers announced a canvassing effort that will span several neighborhoods Tuesday in the hunt for clues in the killing of Secoreia Turner. Law students and lawyers will volunteer time to man a hotline for leads in the case.

The killing occurred near the site of Rayshard Brooks’ death. Brooks had fallen asleep in his car and failed a sobriety test administered by responding Atlanta Police officers at a Wendy’s drive-through. He was shot and killed by officer Garrett Rolfe after he physically struggled with police before grabbing a taser and running away. (RELATED: ‘They Say Black Lives Matter. You Killed Your Own’: Father Of 8-Year-Old Shot And Killed Speaks Out Against Violent Protesters)

Police had obtained a video July 7 showing a person of interest in Turner’s death holding an AR-15. Police A $20,000 reward was offered through Atlanta CrimeStoppers if anyone came forward to help identify the individual, according to 11 Alive.

“No longer can we sit back and wait. The reason we can’t wait is because there’s a killer or killers still out here,” former Atlanta City Councilman Derrick Boazman said, according to the AP.

“The bottom line is this baby is going to be buried on Wednesday and we want the murderer of this child picked up before then,” he added.