A woman urinated in a Verizon store Friday after employees told her to leave because she was not wearing a face mask.

A 911 dispatch operator informed officers that a group of three people were refusing to leave the store and were not wearing masks, per CBS Sacramento.

“They’re calling back and advising that that female is pulling down her pants and is now urinating inside the business,” the dispatch operator reportedly told the officer. (RELATED: Viral Video Appears To Show Woman Freak Out After Illegally Parking In Tesla Spot)

An officer had been called earlier to respond to an individual walking out of a sporting goods store without paying for their items, Rob Baquera of the Roseville Police Department told the Daily Caller. The officer was at the store looking at images of the suspect when the call from the Verizon store went out with a description matching the suspect.

Police arrived and identified the suspect and noted several bags from the sporting goods store in the back seat of her car, Baquera said. He said officers then arrested Jessica Shears, 32, and charged her with grand theft.

“This is an extremely odd incident,” said Baquera. “Never before have I seen someone become so disgruntled while shopping they chose this course of action.”

A Verizon spokesperson told CBS Sacramento that the company is requiring masks to be worn at all stores, but said the incident happened for other reasons. The Daily Caller reached out to the spokesperson in question but they did not immediately reply for comment. 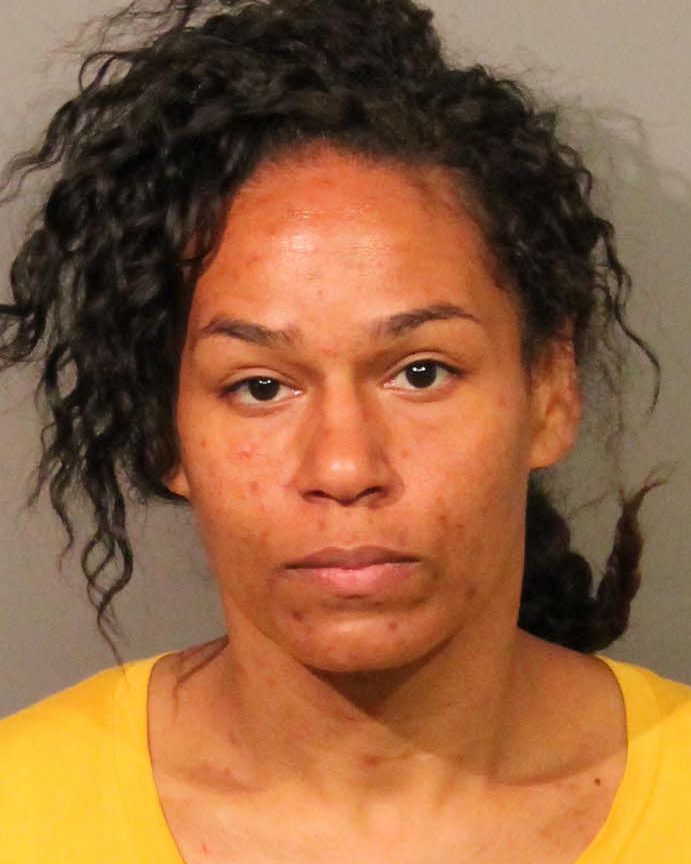 Jessica Shears urinated in a Verizon store Friday after employees told her to leave because she was not wearing a face mask. Jessica N. Shears (Photo provided by Roseville Police Department)

“I don’t really have much to say except that’s probably not the right way to react to it,” Kelly Berger, a shopper at the center where the Verizon is located, told CBS Sacramento. “Simply wear the mask or leave I guess.”

“Absolutely not. That’s totally inappropriate. We’re not animals,” Michelle Davidson, another shopper, told CBS Sacramento. “I’m very disappointed that we as a society choose to have disunity and let the virus divide us.”