A&E canceled “Live PD” on June 10 in response to protests over the death of George Floyd, who died in police custody on May 25 after a Minneapolis police officer kneeled on his neck, video shows. “Live PD” gave viewers an inside look at how police officers responded to incidents across the country.

“This is a critical time in our nation’s history and we have made the decision to cease production on Live PD. Going forward, we will determine if there is a clear pathway to tell the stories of both the community and the police officers whose role it is to serve them,” A&E said in a June 10 statement after cancelling “Live PD,” according to The Hollywood Reporter.

Between June 11 and July 19, the network averaged 498,000 prime-time viewers every night, according to Nielsen data, The Wall Street Journal reported. That represented a 49% decrease in prime-time viewership compared to the same period in 2019. (RELATED: A&E Cancels ‘Live PD’ After Protests Against Police Brutality) 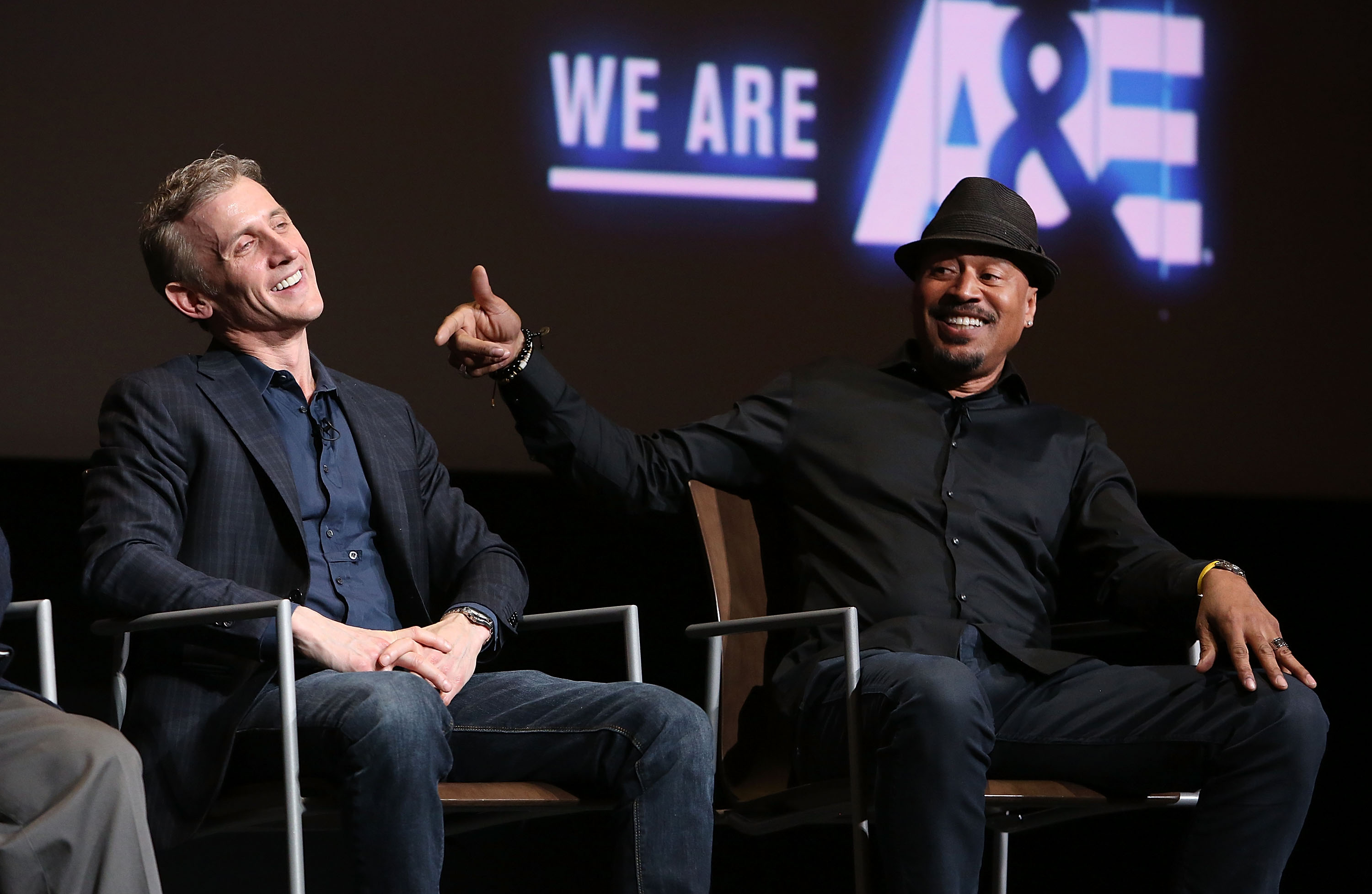 “Live PD” averaged 1.9 million viewers on Friday and Saturday nights, according to the Journal. Clips of the show routinely racked up millions of views on A&E’s YouTube channel.

Prior to the show’s cancellation, the network’s prime-time viewership was up 4%, Nielsen data show, according to the Journal.

A&E said the viewership decline was a “temporary hit in the ratings,” in a statement to the Journal. The network also said that it has been able to “find new hits and reinvent” themselves in the past.

However, A&E has yet to rule out a potential “Live PD” return to the network, according to the Journal.