The annual tributes by the family members of 9/11 victims will be canceled this year to avoid breaking coronavirus-related social distancing rules, numerous sources reported.

The National September 11 Memorial & Museum announced in a letter to family members of the deceased Friday that instead of reading the names of 9/11 victims, recorded name readings would instead be used “out of an abundance of caution and in line with the guidance regarding social distancing,” the AP reported.

Relatives are invited to gather on the memorial plaza in lower Manhattan instead of gathering on stage, in accordance with restrictions. Six moments of silence will also be observed, symbolizing when the World Trade Center towers fell and when United Airlines Flight 93 crashed in Somerset County, Penn. Nearly 3,000 people were killed in the attacks. 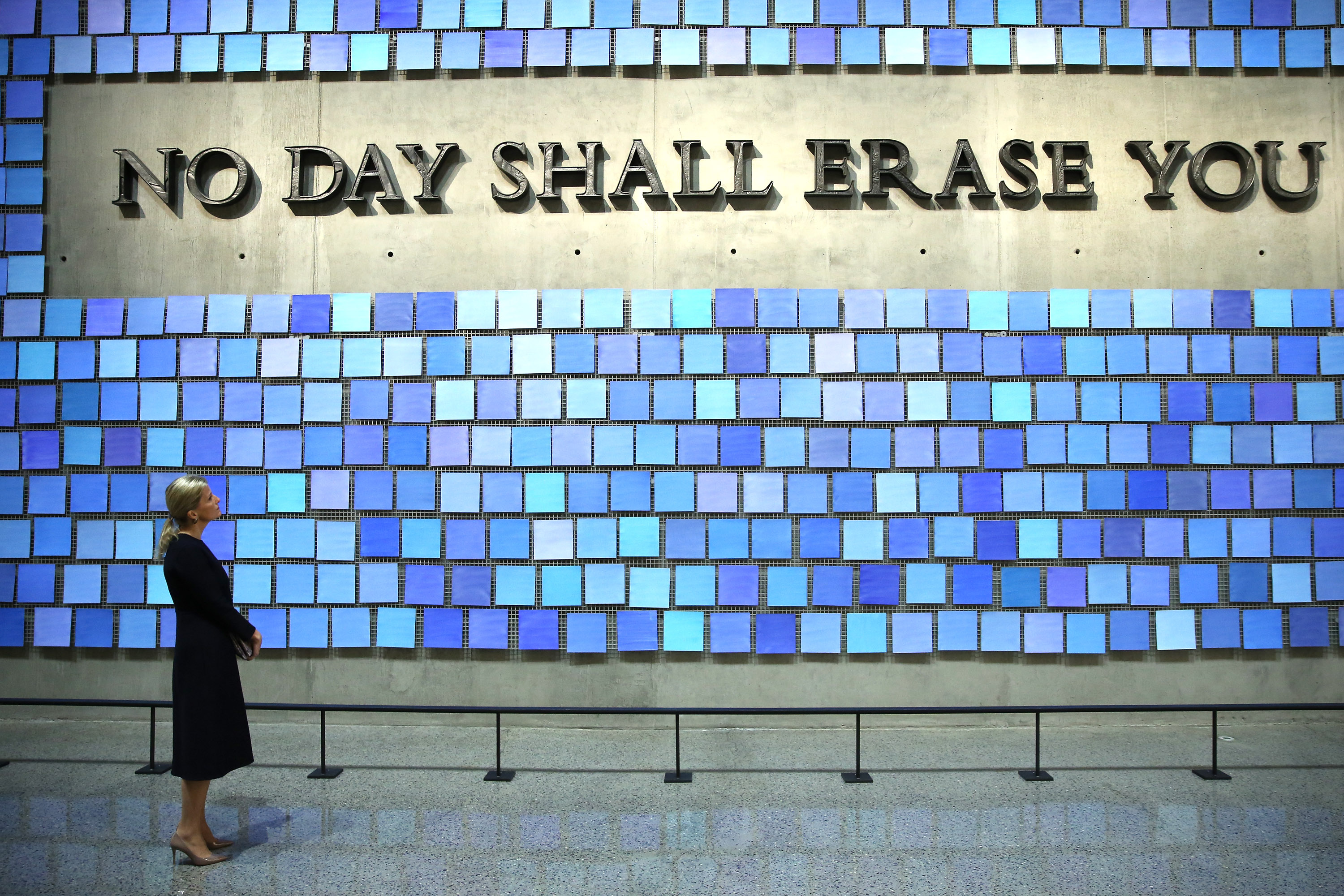 The decision to modify the 9/11 memorial events comes amid gatherings of thousands of people in New York City in protest of police, according to NBC New York. (RELATED: De Blasio Heckled By Protesters While Painting ‘Black Lives Matter’ In Front Of Trump Tower) 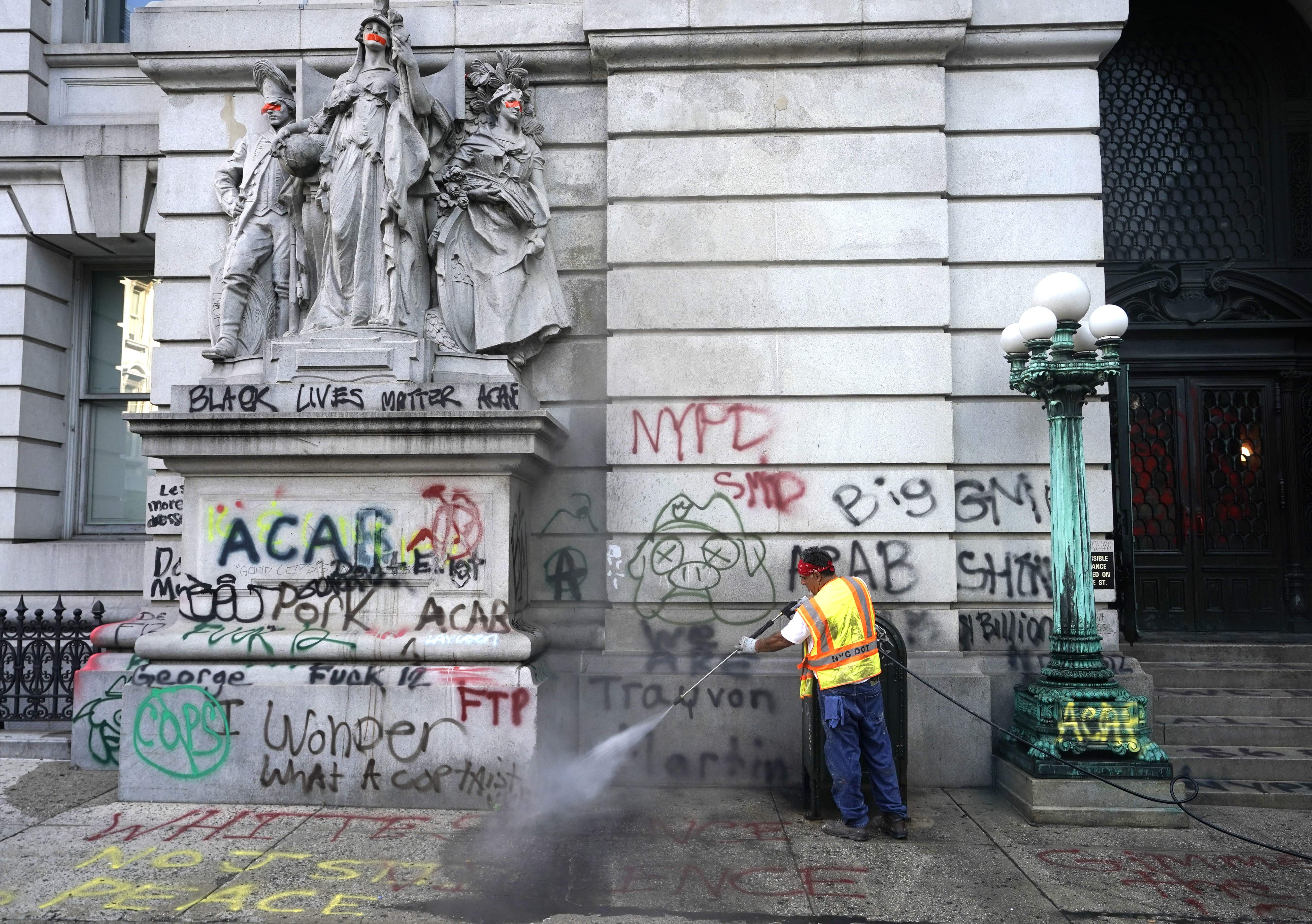 Sanitation workers clean up graffiti on July 22, 2020 (Photo by TIMOTHY A. CLARY / AFP)

New York City recently moved into Phase 4 of reopening, which allows gatherings of up to 50 people with social distancing.

“If they didn’t have it this year it would give them maybe license to never have it again, which I think would be a terrible thing,” Jim McCaffrey, whose brother-in-law was killed in the attacks, told Spectrum News NY1.