Data compiled by the Johns Hopkins Coronavirus Research Center indicated that almost 16.3 million cases have been reported worldwide and nearly 650,000 people have reportedly died from the coronavirus. Experts believe that the numbers could actually be much higher due to testing shortages and underreporting, according to ABC News. 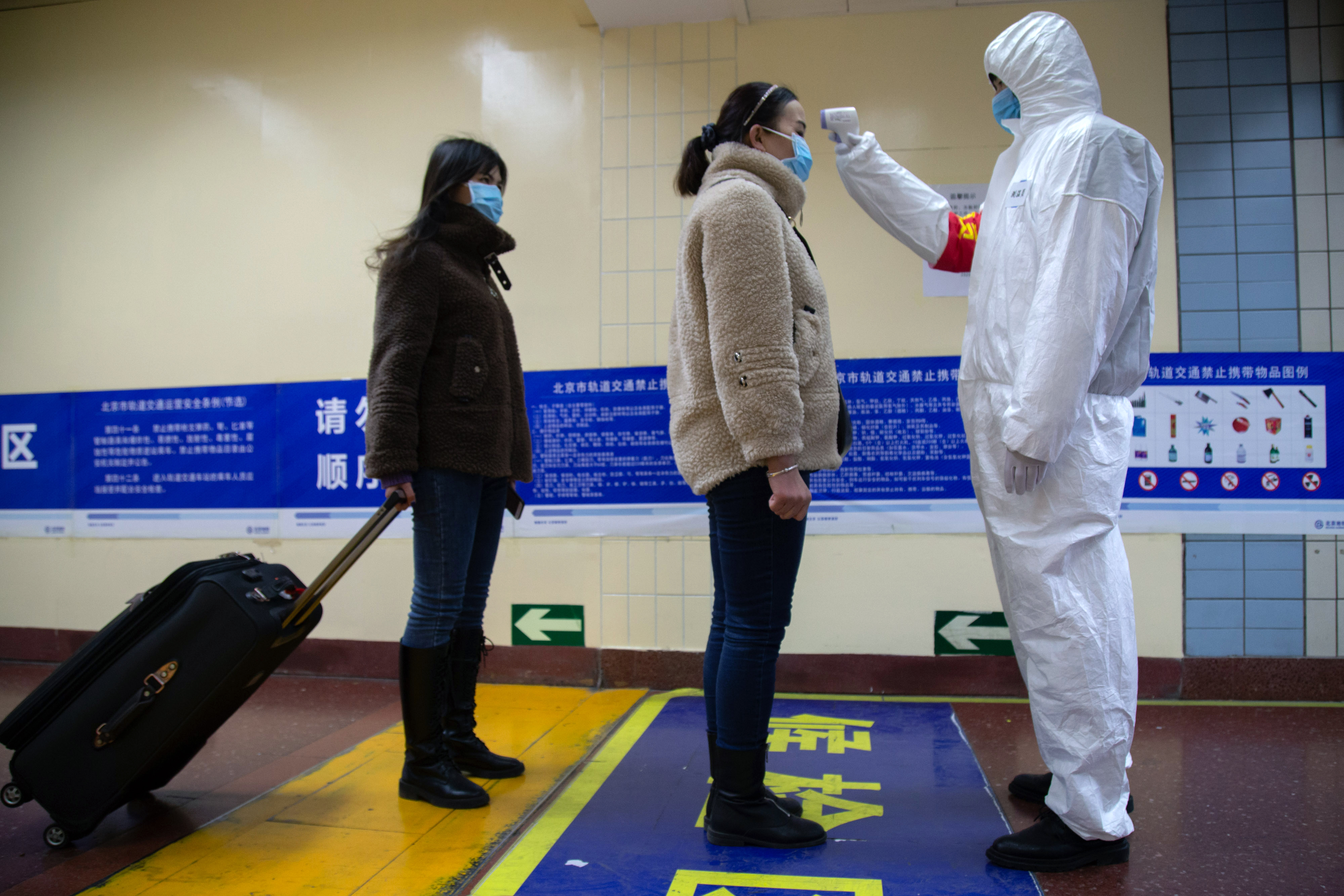 Global coronavirus cases previously spiked by approximately 1,046,200 over five days between July 6 and July 10. The total number of cases worldwide has since increased 3 million after the numbers were reported July 14 by CNN.

The United States is the worst-affected country with around 4.2 million diagnosed cases and nearly 147,000 cases according to data from the Johns Hopkins Coronavirus Research Center.

The number of Americans reported to have tested positive crossed 4 million July 23, according to NPR. Data suggested an accelerated increase in positive tests as the United States hit 3 million cases July 8, indicating that the number of cases nationwide jumped by 1 million in 15 days.

Brazil and India are the only other nations to have exceeded 1 million reported coronavirus cases, according to data from the Johns Hopkins Coronavirus Research Center. Brazil has reported 2.4 million cases thus far and India has reported 1.4 million. (RELATED: Brazilian President Tests Positive For Coronavirus For The Third Time) 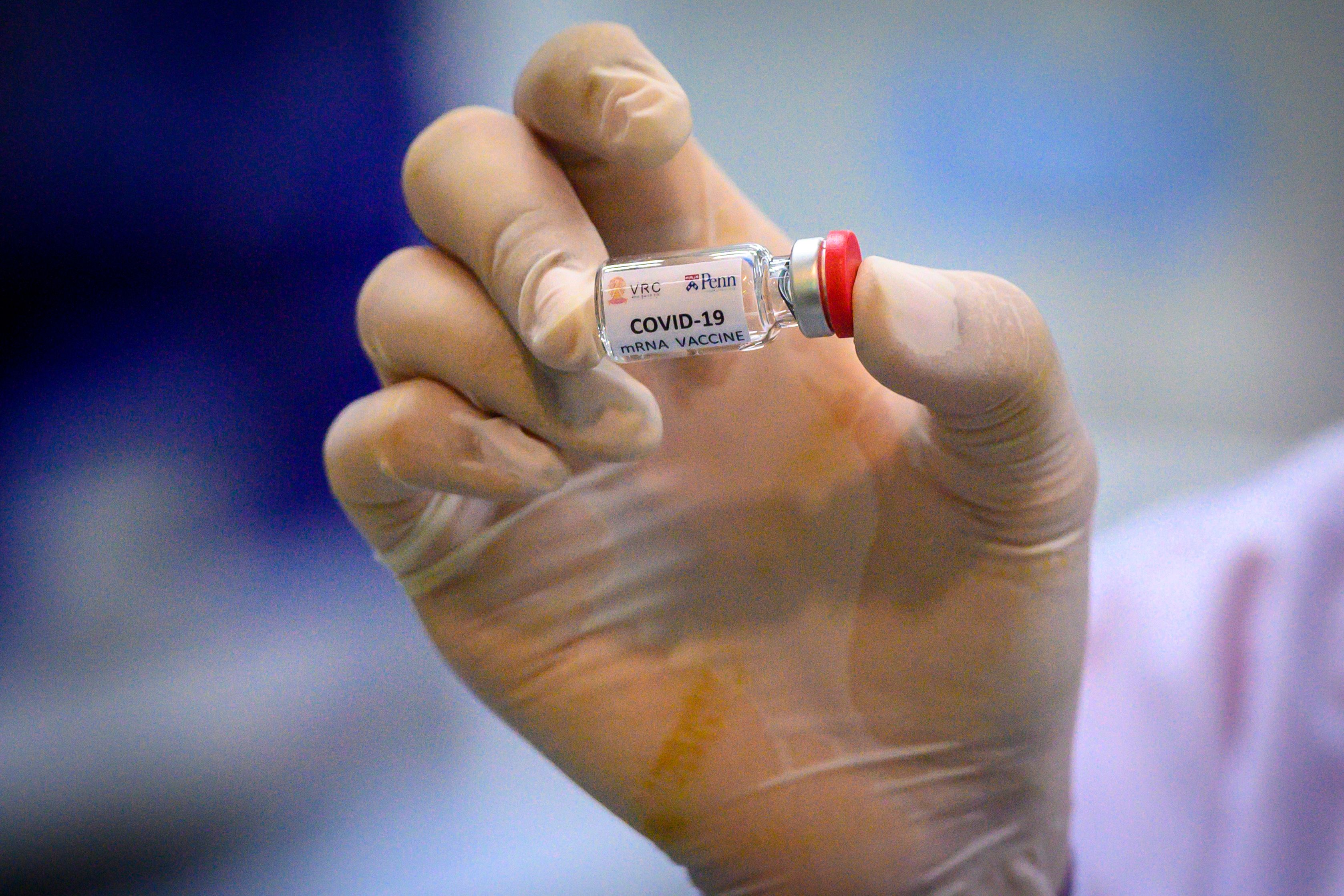