President Donald Trump said Monday that part of TikTok’s potential sale to Microsoft should go to the United States government.

“I did say that ‘If you buy it…a very substantial portion of that price is going to have to come into the Treasury of the United States, because we’re making it possible for this deal to happen.’ Right now they don’t have any rights unless we give it to them,” the president told reporters at the White House, referring to the potential sale of the Chinese social media app.

Lawmakers and officials believe the video streaming app constitutes a national security threat to the U.S. (RELATED: Trump On TikTok: ‘We’re Banning Them From The United States’) 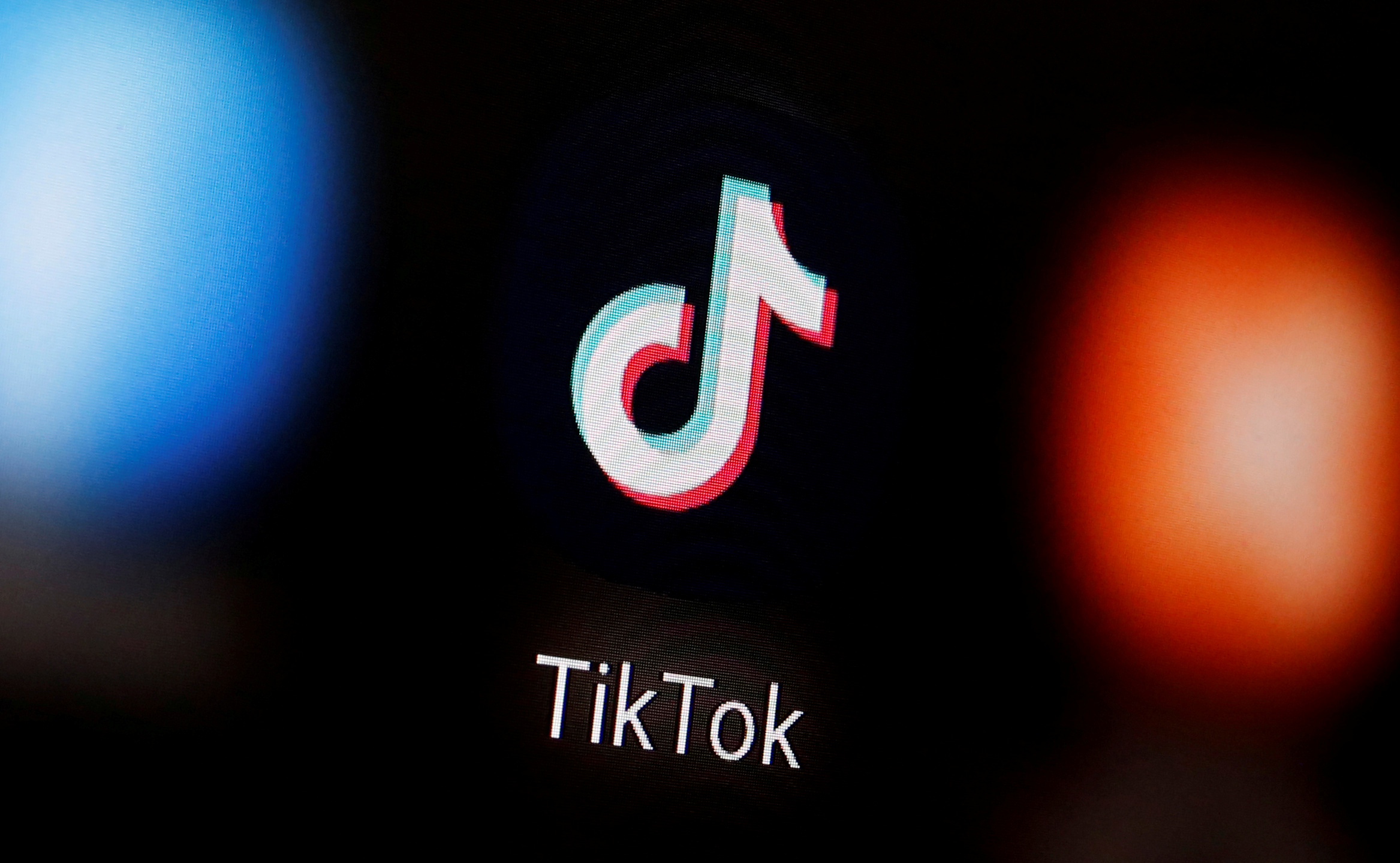 FILE PHOTO: A TikTok logo is displayed on a smartphone in this illustration taken January 6, 2020. REUTERS/Dado Ruvic/Illustration

Trump supports Microsoft purchasing the app from parent company ByteDance, provided the deal is finalized by mid-September, Reuters reported Monday. The U.S. Treasury and the Committee on Foreign Investments set the September 15 deadline, the report noted.

The president spoke with Microsoft CEO Satya Nadella over the weekend, Microsoft said in a statement Sunday.

“The two companies have provided notice of their intent to explore a preliminary proposal that would involve a purchase of the TikTok service in the United States, Canada, Australia, and New Zealand and would result in Microsoft owning and operating TikTok in these markets,” the statement reads.

Microsoft would recruit minority partners to participate in the sale, according to the statement.

Trump indicated to reporters on Friday night that he will ban TikTok through emergency economic powers or through an executive order, CNN reported.

“As far as TikTok is concerned, we’re banning them from the United States,” Trump told reporters while aboard Air Force One, the report noted. “I have that authority.”

National security experts warn that TikTok, Huawei, and other Chinese tech companies are risks to the U.S. Americans should download the app “only if you want your private information in the hands of the Chinese Communist Party,” U.S. Secretary of State Mike Pompeo suggested during a July 7 Fox News interview.

U.S. officials have so far not found evidence that TikTok is providing personal user data to the Chinese Communist Party.

Neither the White House nor Microsoft have responded to the Daily Caller News Foundation’s request for comment.