President Donald Trump reportedly now supports Microsoft acquiring the social media app TikTok from ByteDance, as long as a deal is put in place by mid-September.

The U.S. Treasury and the Committee on Foreign Investments set the September 15 deadline, and Reuters reported Monday morning that Trump’s shifting stance comes after several Republican lawmakers and Trump allies told the president that an outright ban could jeopardize the youth vote in Florida and Texas, two states critical to his reelection hopes. (RELATED: Can Banning Tik Tok Help Save Trump In November? | WALL STREET MEETS WASHINGTON EP. 14) 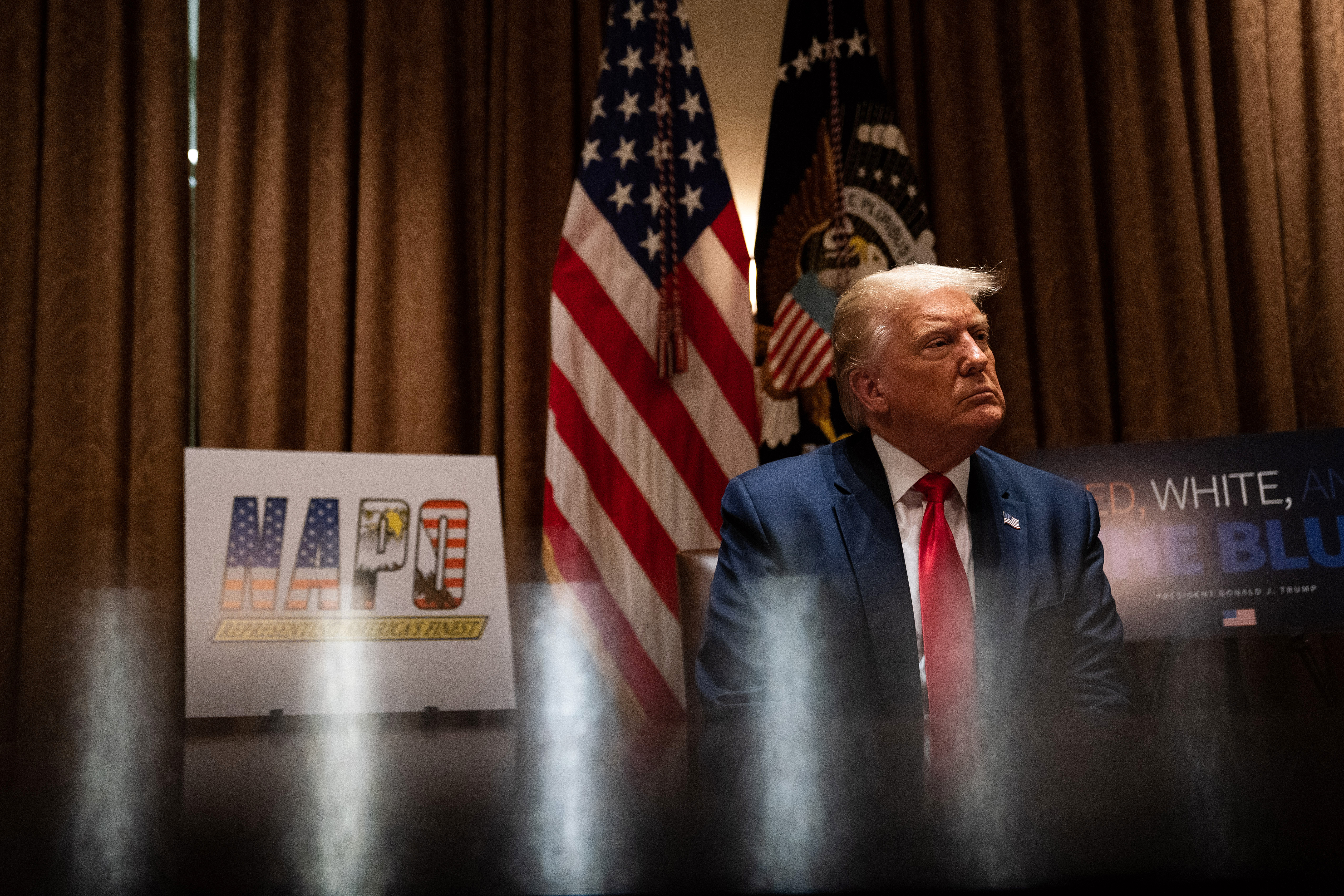 Microsoft said in a statement Sunday that Trump spoke with CEO Satya Nadella over the weekend and that negotiations of the purchase would continue in the coming weeks.

“The two companies have provided notice of their intent to explore a preliminary proposal that would involve a purchase of the TikTok service in the United States, Canada, Australia, and New Zealand and would result in Microsoft owning and operating TikTok in these markets,” the statement reads, adding that Microsoft could pursue minority partners to participate in the sale. “Among other measures, Microsoft would ensure that all private data of TikTok’s American users is transferred to and remains in the United States. To the extent that any such data is currently stored or backed-up outside the United States, Microsoft would ensure that this data is deleted from servers outside the country after it is transferred.”

The president told reporters Friday that his administration would soon announce a full ban of the app over national security concerns, just hours after Bloomberg News reported he would issue an order for ByteDance to divest. Fox Business was the first to report that Microsoft was interested in purchasing the app.

The administration has been considering taking action on TikTok for weeks. Secretary of State Mike Pompeo told Daily Caller in early July that the U.S. was considering a ban, but that it would likely include other apps developed by Chinese-based companies, similar to action taken by India.

Treasury Secretary Steve Mnuchin confirmed to reporters last Wednesday that his department was conducting a review of TikTok and ByteDance’s ties to the Chinese government and would soon be delivering a recommendation for action to the president.