Until the Trump era, there was a pretty broad consensus in America around free speech. If you didn’t like something someone said, you could debate them and prove their point was not worthy. The solution to bad arguments was to use our free speech rights to win an argument. The notion of censoring political debate does not have deep roots in our system. The Trump era changed all that. The left views Trump as an existential threat. Quaint notions such as free speech are no longer in vogue when compared to the broader moral calling to drive him from office.

Running a news company in this environment is, to say the least, challenging. The newest challenge we are facing at my company, the Daily Caller, is an attack on our fact-check site, CheckYourFact.com. The Daily Caller has millions of readers, many of whom do not trust the traditional corporate media. Supplying these readers with reliable, accurate information to counter some of the bogus information on the web is a service we were excited to perform. Our goal on fact checks was simple: Tell the truth, no matter where it leads. This means calling out politicians or other influencers when they get things wrong. We knew going in that addressing these misstatements with a fair, thorough and nonpartisan approach was key to our success. It’s the only way we can develop a trusted relationship with our readers. And that trusted relationship, the faith people have in your desire and ability to call it straight, is the only real asset of any news organization.

To do our job well, we committed to:

No. 1: Transparency in our fact checks so readers could see as much of the information we rely on as possible.

No. 2: A strong corrections policy so we can correct mistakes when we make them.

No. 3: Obtaining a commitment of fairness from each author, including an agreement to refrain from partisan political activity.

No. 4: Posting our methodology with details on our selection, writing and research process. With all this in place, we applied and were accepted to the International Fact-Checking Network operated by the Poynter Institute, the world’s leading organization for ethics in journalism.

Upon launching Check Your Fact, I fully expected to engage in debates about our work. Interestingly, though, our work has been nearly free of controversy. Nobody wants to debate us about our fact checks. That’s probably because they are consistently fair, thorough and completely nonpartisan. Instead, we have seen something much more insidious. Many on the political left are outraged by our mere existence, and they are trying to shut us down. (RELATED: ‘The Left’s Goal Is To Make Dissent Invisible And Therefore Irrelevant’: Tucker Carlson Responds To Tech Censorship) 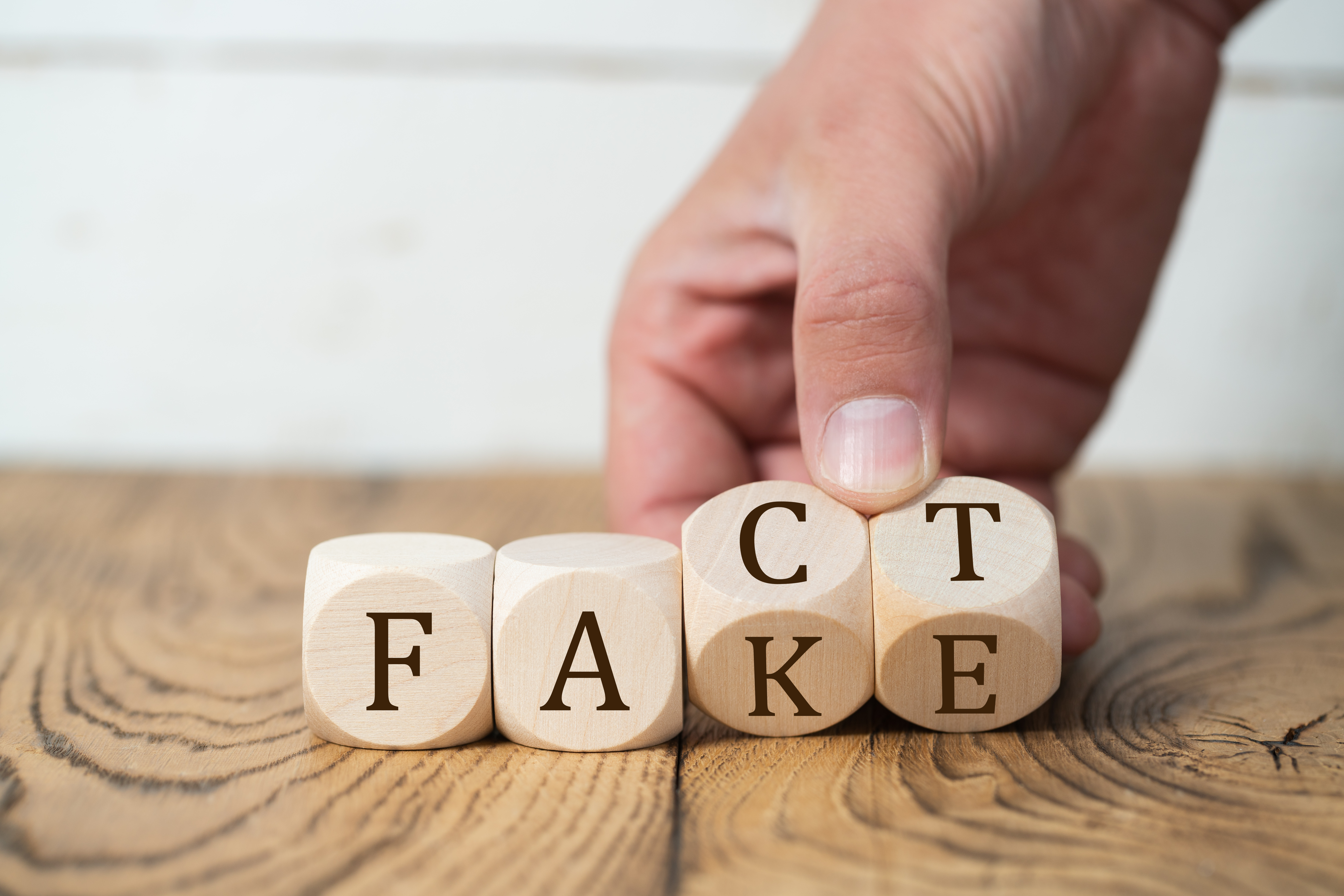 Their newest attack is that the Daily Caller can’t do fact checks because it has “taken tens of thousands of dollars to help Republican campaigns raise money.” As the site’s publisher, this came as a shock to me. We have never taken a single contribution from the Republican Party. Then I realized they were talking about the advertising we sell. Almost every news company sells advertising. And, especially during election years, almost all news companies sell advertising to political candidates and committees. It’s important to be very transparent when you do sell political advertising, so the ads we have been attacked for running all say “a message from our sponsor” right at the top.

When was the last time near any election that you watched a local or national news program and didn’t see a political ad? By the logic of the attacks against us, mindlessly parroted by numerous left-wing commentators, any news company that takes a political ad — meaning virtually every news company — is somehow disqualified. This is, of course, preposterous. Running properly labeled political advertising has been a staple of the news business for decades.

So, why the controversy? First, the Trump campaign is one of the advertisers in question. To many on the hard left, running ads for that campaign is akin to working with the devil. They want us to tip the scales and refuse to take ads from the Trump campaign. There are two candidates for president. We are happy to run ads for either one; we have offered to do so for each and think it’s eminently reasonable for each to do so, considering our audience is politically engaged and covers a broad cross section of political America, from liberals to conservatives. Ironically, if we refused to sell ads to one side, we would be tipping the scales in a partisan direction. 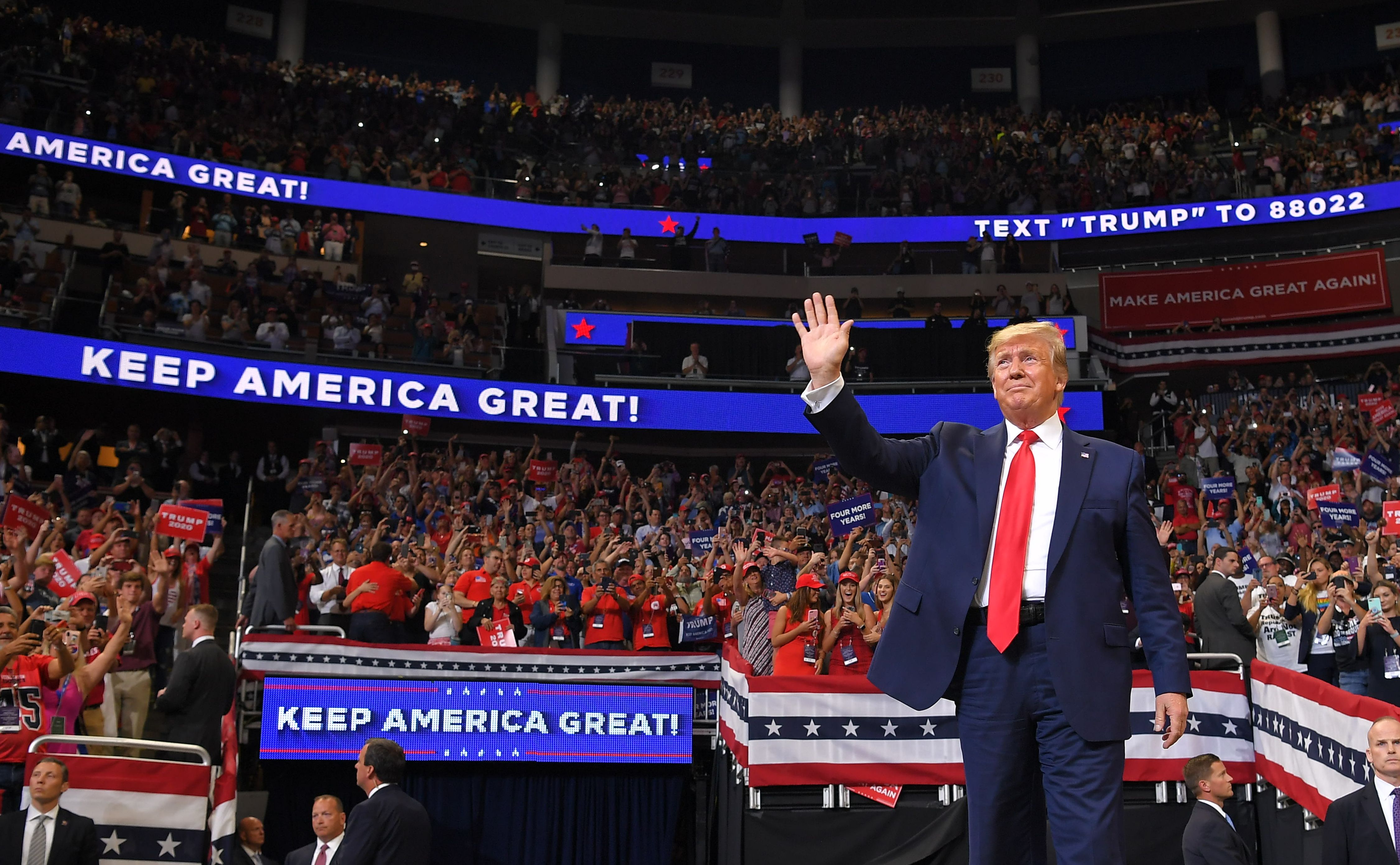 The second goal of the critics is to silence us altogether. To many on the left, the fact that The Daily Caller is running fact checks is just offensive. We have no right, in their minds. In reality, if this group would bother to read the content they hope to censor, they should be celebrating our Check Your Fact operation and thanking us for the work we are doing. Our site is popular with conservatives and Trump voters. Yet we regularly publish fact checks that point out misstatements by the president, correct some of the crazier right-wing disinformation on the web and defend Democrats from unfair attacks. With the trust our readers place in us, we are the perfect outlet to correct some of this information that conservatives otherwise may rely upon. In a rational world, this would be celebrated. In the real world, the partisans on the left who are coming after us have never even read our work. They just want to censor us based on their preconceived notions. It’s not going to work. (RELATED: Journalists Attack Trump Campaign For Satire ‘Truth Over Facts’ Website, Forgetting That It’s A Biden Gaffe)