A wedding photographer has filed a lawsuit challenging a Louisville, Kentucky, law that forces her to promote same-sex wedding ceremonies against her religious beliefs.

Alliance Defending Freedom is representing Chelsey Nelson against the Louisville-Jefferson County Metro Government in a lawsuit, which forbids her from publicly explaining to clients and potential clients through her studio’s sites the religious reasons why she only celebrates wedding ceremonies between one man and one woman. 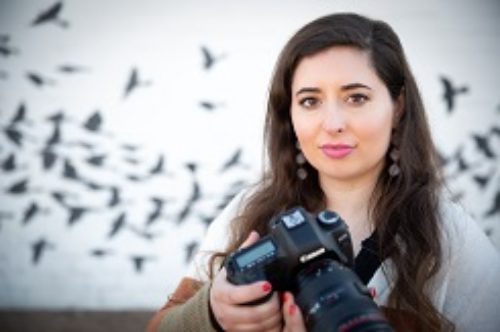 Because she photographs and blogs about weddings between one man and one woman, under Metro Ordinance 92.05, Nelson would also have to promote same-sex weddings to avoid being accused of discriminating between the two.

Communicating her beliefs on marriage would indicate that same-sex couples who want to use her services would be “unwelcome, unacceptable, or undesirable,” according to the ordinance.

“Everything she does is in accordance with her religious beliefs and really motivated by her religious beliefs,” Kate Anderson, senior counsel with ADF tells the Daily Caller. “That’s why she loves getting to participate in weddings and using her photography and blogging skills to celebrate marriage.”

If Nelson doesn’t obey the law, she could face hefty fines.

“The law also tells her that she can’t talk about her religious beliefs and how they impact her photography and what she can and can’t photograph on her own website,” Anderson adds. “The law is both compelling her to create messages that violate her own convictions, and banning her from talking about those convictions in the way that she wants to.”

The case is similar to several other First Amendment-related lawsuits, including the recent “Virginia Values Act” approved by Democratic Gov. Ralph Northam and put into effect in July. ADF filed a “pre-enforcement challenge” on behalf of wedding photographer Chris Herring, who is a Christian that would be forced to provide his services to same-sex couples against his beliefs,  or be subject to fines of up to $50,000, with a $100,000 fine per additional violation. (RELATED: Christian Wedding Photographer Sues Over Virginia Law Forbidding Businesses From Refusing Service To Same-Sex Couples)

The foundation for the case also echoes that of Masterpiece Cakeshop, which the Supreme Court rules in favor of after an anti-discrimination law was ruled to not have been applies in a neutral manner.

Jack Phillips, the owner of the shop, refused to bake a custom wedding cake for a gay couple due to his religious beliefs.

“This is happening across the country,” Anderson tells the Caller. “The Supreme Court sent a very clear message to Colorado and other governments that you can’t act with hostility towards other religious beliefs. You can’t apply these laws in a way that’s going to force people to violate their religious convictions.”

The Justice Department filed a statement of interest in Nelson’s case, which Anderson says is highly unusual at this level in the court system. 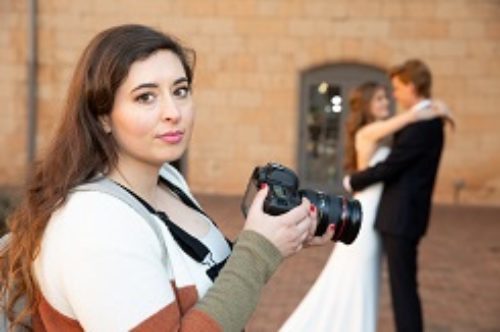 “Louisville is trying to do the same thing Colorado is going, we’re hopeful that the court here will step in as the the Supreme Court did in Masterpiece to protest both Chelsea’s freedom and everyone else’s.”

First Amendment cases like that of Masterpiece Cakeshop, Herring, and Nelson don’t only have implications for marriage-related businesses, Anderson noted.

“It’s concerning for anyone, regardless of your view on marriage. If the government can come in and force her to violate her convictions in this way, it can do the same thing to someone else on a different issue.”