Democratic Michigan Rep. Rashida Tlaib violated the Federal Election Campaign Act of 1971 by paying herself a salary from her campaign after securing victory in the 2018 general election, the House Ethics Committee unanimously ruled on Friday.

The Ethics committee found that Tlaib violated FECA’s personal use restrictions by paying herself $10,800 from her campaign when she was no longer a congressional candidate in late 2018 and ordered her to repay that amount back to her campaign within one year, the committee said in a report.

The committee “determined that the evidence is sufficient to support a determination that a portion of the salary payments that Representative Tlaib received after the 2018 general election was inconsistent with the requirements outlined by [FECA] and its implementing regulations,” the report read.

“The Committee also recognizes, however, that Representative Tlaib’s violation of the applicable restrictions was one of bad timing and not ill intent,” the committee added. “Representative Tlaib engaged in good faith efforts to comply with the relevant FECA requirements.”

The Ethics committee noted that it did not find any evidence that Tlaib sought to “unjustly enrich herself by receiving the campaign funds at issue.”

The ruling was issued three days after Tlaib secured victory over her Democratic challenger in Michigan’s primary on Tuesday. 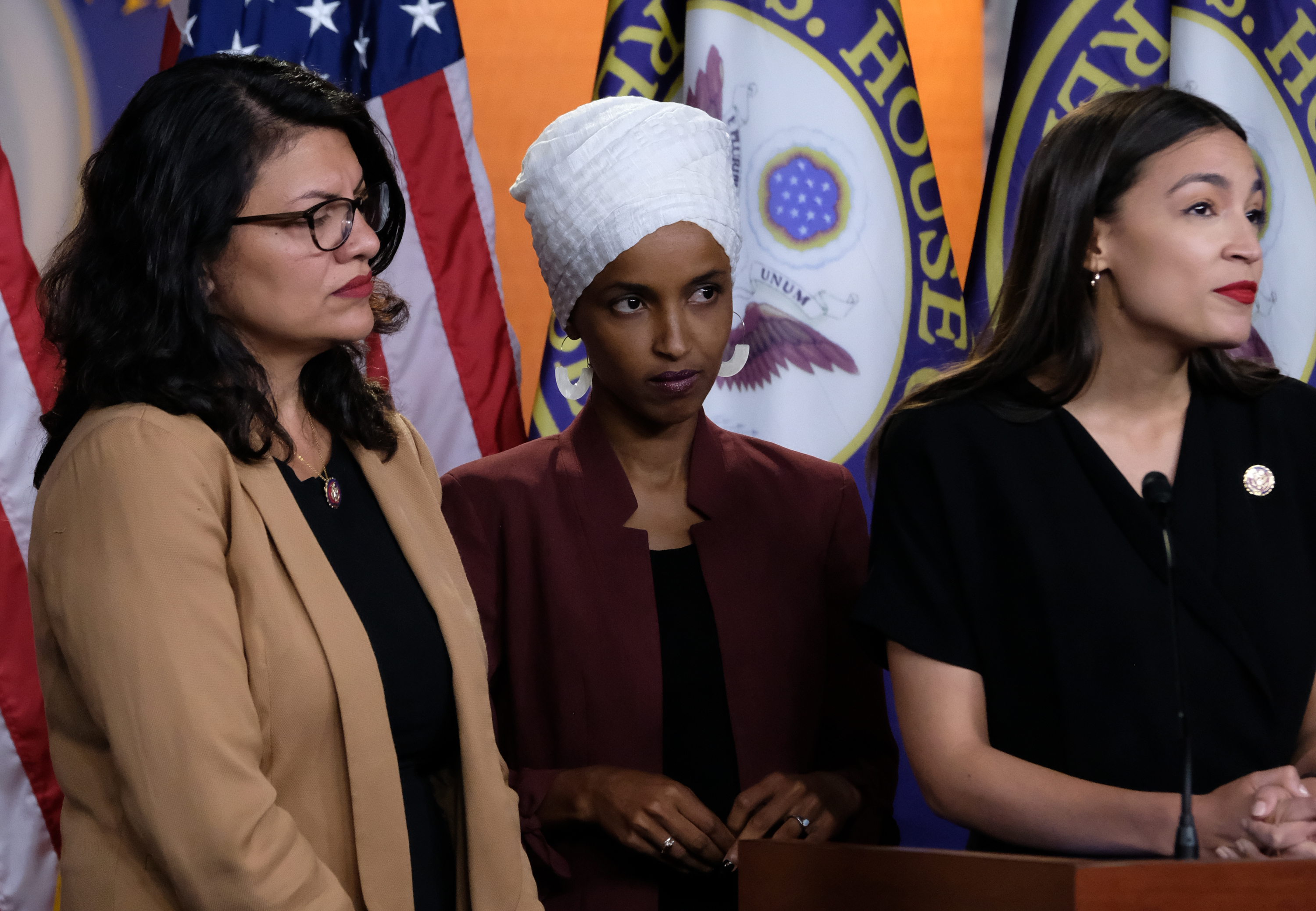 Candidates for federal office like Tlaib are allowed to pull a salary from their campaign as long as it is no more than the amount they made the prior year, according to the Federal Election Commission.  Candidate campaign salaries may also continue until the date of the candidate’s general election, the FEC adds. (RELATED: Progressive Upstart Cori Bush At Least One Year Late Disclosing Her Personal Finances As Required By Federal Law, House Records Show)

Tlaib had requested to receive funds from her campaign during the 2018 primary after she realized she would have trouble paying her bills because her time on the campaign trail meant she was making less money at work, according to the Ethics committee.

Tlaib’s campaign had determined that she could pull a salary from her campaign up to $7,900 per month based on her income in 2017. However, Tlaib ultimately chose to receive $4,000 because she “was trying to be as conservative as possible,” according to the Ethics committee report.

Tlaib’s campaign began disbursing regular $2,000 payments every two weeks to the then-candidate beginning in early May through her general election victory in November,  according to the report.

But weeks after election victory, on Dec. 1, 2018, Tlaib received a $15,500 payment from her campaign, FEC records show. An unidentified Tlaib campaign staffer told the Ethics committee that the payment represented the inclusion of various “salary deferred” payments that Tlaib “was supposed to get that she didn’t get paid,” during her 2018 campaign.

Tlaib testified to the Ethics committee that she had concerns about her campaign’s ability to pay her a salary after her primary victory and had entered an informal agreement with her campaign to receive “back pay” from her campaign. The committee noted that it “credits” Tlaib’s explanation, but concluded that “she is not entitled to retain the full $15,500 payment.”

Tlaib’s office did not return a request for comment.