President Donald Trump announced Friday that the administration will cover an additional 25% of funding for the National Guard deployments in Arizona, California, and Connecticut, meaning the federal government will foot the entire bill for the National Guard’s coronavirus response in those states.

The additional cost of covering the deployments will be split by the Department of Homeland Security (DHS) and the Federal Emergency Management Agency (FEMA). Multiple senior administration officials familiar with the decision did say that additional states were expected to be added to the exempt list. All spoke with Daily Caller anonymously as they were not cleared to publicly discuss the matter. 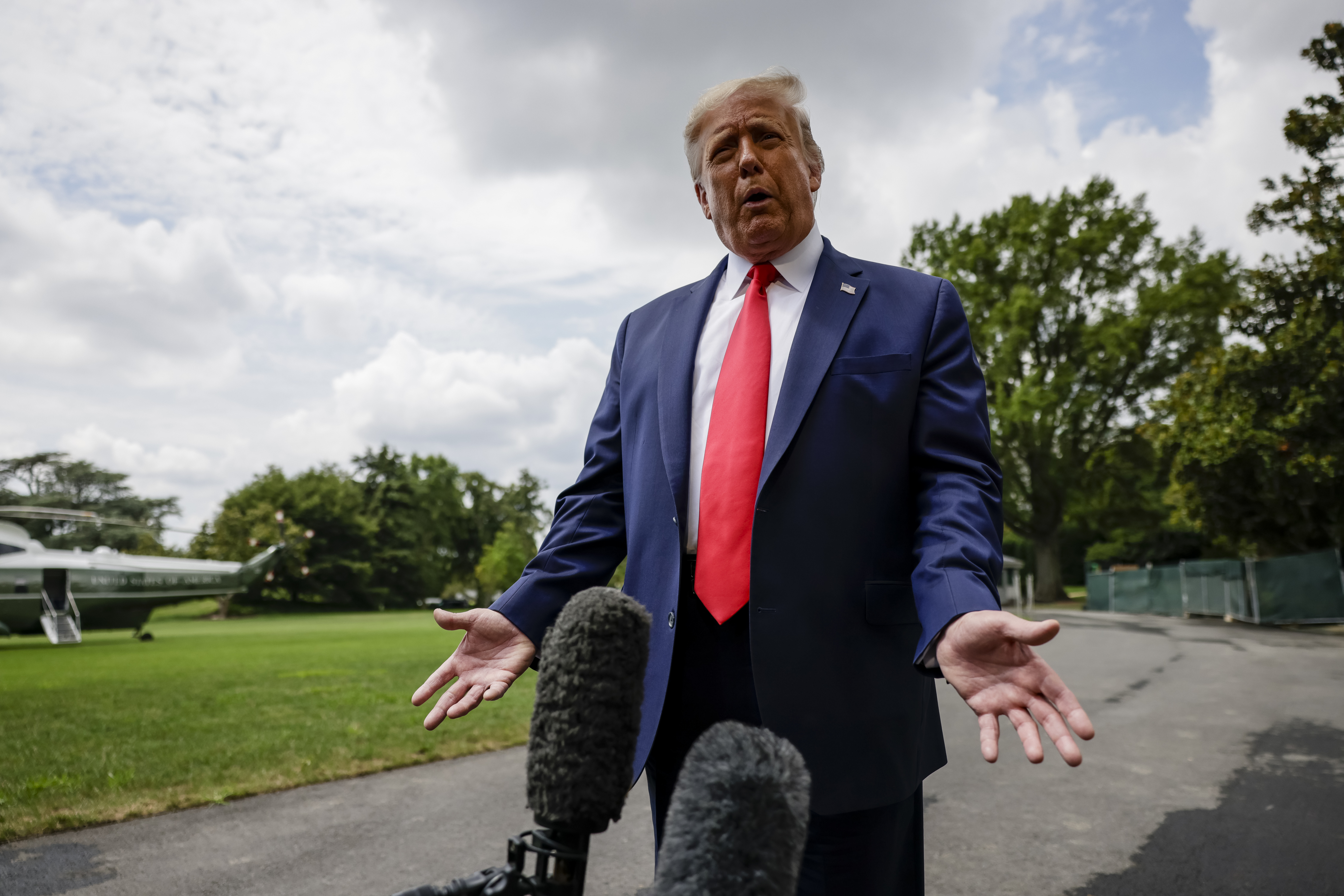 The administration made a significant change to the funding for the National Guard’s pandemic response Monday, announcing that states would now be expected to cover 25% of the cost of deployment. At the time, Florida and Texas were the only states exempted from that 25% cost share.

Critics claimed Trump spared Florida and Texas as he needs those states to win reelection in the 2020 race. Administration officials, however, claimed that only Texas Gov. Greg Abbott and Florida Gov. Ron DeSantis were the only state executives to formally ask for full exemptions. (EXCLUSIVE: Trump Activating 400 National Guard Troops To Protect Federal Monuments In DC)

Several state governors rejected the administration’s rationale, claiming that they had pressed the government not to hand down a cost sharing plan.

“Nearly every governor made an appeal for full federal support,” a representative for Washington Gov. Jay Inslee told Poltico. “We had phone calls directly with the White House and [Pence] to emphasize the essential role of the National Guard to our pandemic response. A president should never pick which American lives are worth protecting based on personal relationships or political interests.”

“To date, activated National Guard forces around the country have provided critical support to Governors as the Governors work to address the needs of those populations within their respective States and territories especially vulnerable to the effects of COVID-19, including those in nursing homes, assisted living facilities, and other long-term care or congregate settings,” three Friday White House memorandums making the new announcements read. “Additionally, States and territories will need assistance in fighting COVID-19 hot spots as they emerge.”

“To maximize assistance to the Governor of the State of Connecticut to facilitate Federal support with respect to the use of National Guard units under State control, I am directing the Federal Emergency Management Agency (FEMA) of the Department of Homeland Security to fund an additional 25 percent of the emergency assistance activities associated with preventing, mitigating, and responding to the threat to public health and safety posed by the virus that this State undertakes using its National Guard forces,” Trump writes in the memos.

The White House, DHS, and FEMA did not formally return Daily Caller’s inquiries by press time as to which states might also be granted a full exemption.