Progressive groups are preparing to reshape the courts if presumptive Democratic nominee Joe Biden wins the 2020 presidential election, according to statements reported by HuffPost.

More than half a dozen groups told HuffPost they are already coming up with names for potential judicial nominees and crafting policy objectives that could be accomplished if progressive judges are appointed to the federal judiciary.

Biden currently holds a 6.9 point lead over President Donald Trump according to a Real Clear Politics polling average, and a number of election forecasts are predicting that Biden is likely to win in November. 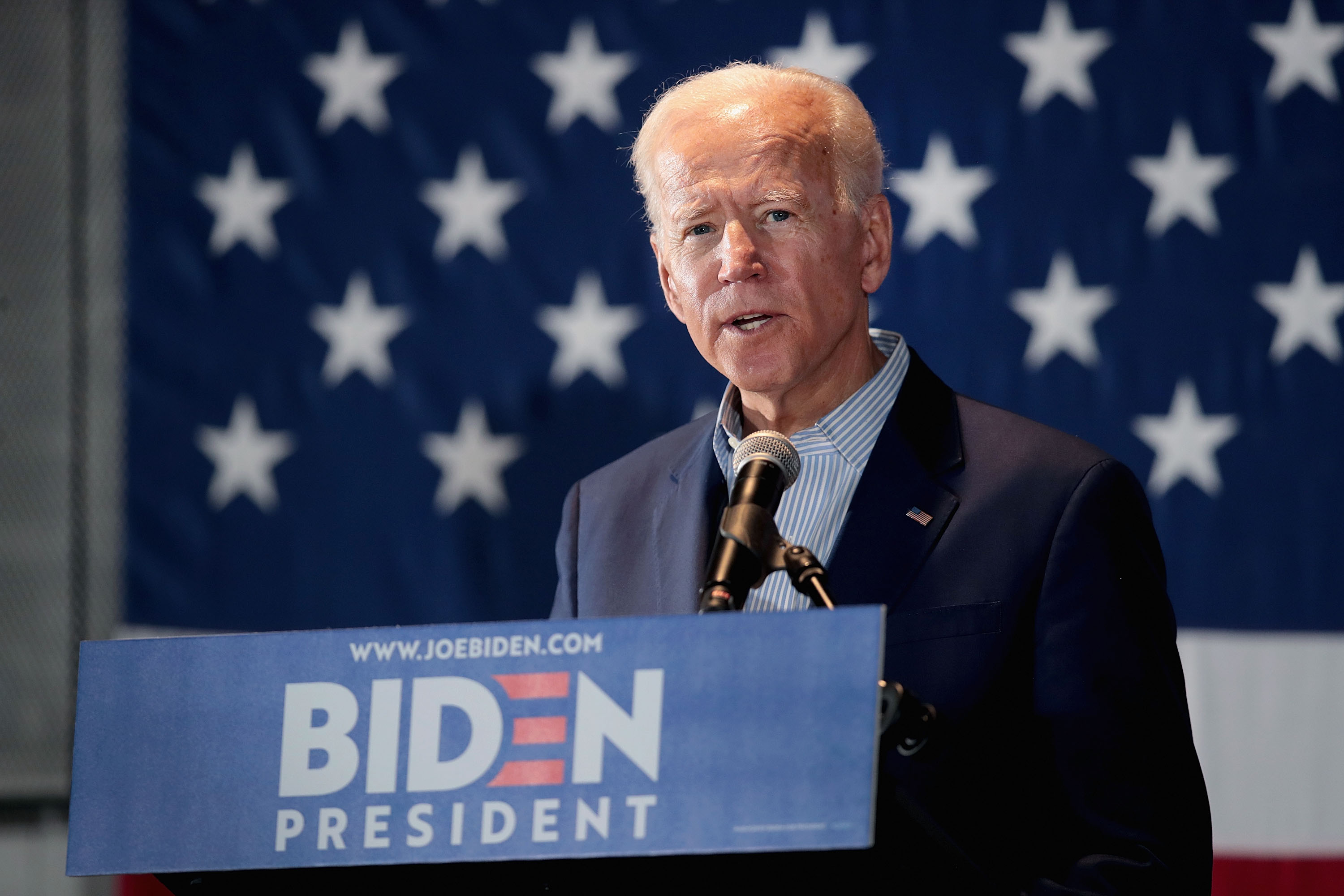 “I would be lying if I said — in fact, any civil rights or progressive organization would be lying — if they said there aren’t people they would prefer to see on the bench, because the courts are significant to our ability to advance the constitutional rights and protections that we are committed to advancing,” said Myesha Braden, director of the progressive Building the Bench initiative.

Majority Leader Mitch McConnell has made judicial confirmations a top priority for Republicans in the Senate, according to The Hill.

The Senate has confirmed more than 200 of Trump’s judicial appointees, including two associate justices of the Supreme Court, 53 judges for the courts of appeals, 146 judges for the district courts and two judges for the Court of International Trade. (RELATED: It May Be Time For The President To Put The Federal Courts Back In Their Constitutional Lane) 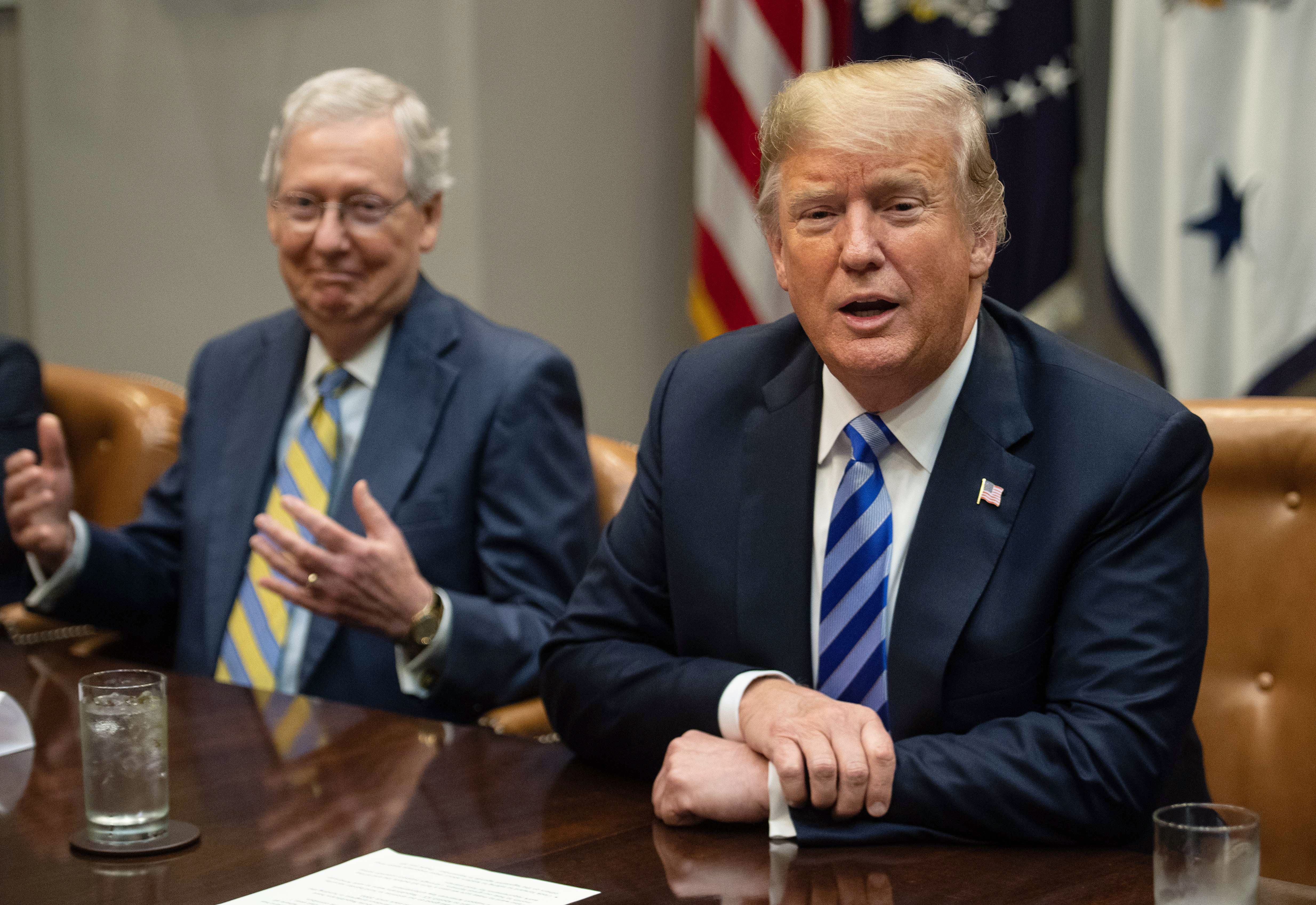 Democrats and progressive groups have complained about the lack of diversity among Trump’s judicial appointees, NPR reported. Progressives are likely to build upon former President Barack Obama’s legacy of appointing more women, minority and LGBT judges to the federal courts, according to the HuffPost.

Demand Justice chief counsel Christopher Kang said progressive judicial advocacy groups would make sure that under a Biden presidency “the pool of potential judicial candidates would be overflowing with diverse, progressive lawyers suddenly willing to raise their hands.”

Demographic characteristics like race and gender are not the only factors progressive groups are interested in, according to the HuffPost. They are also likely to consider aspects like geography, education and the branch of law a judge practiced. 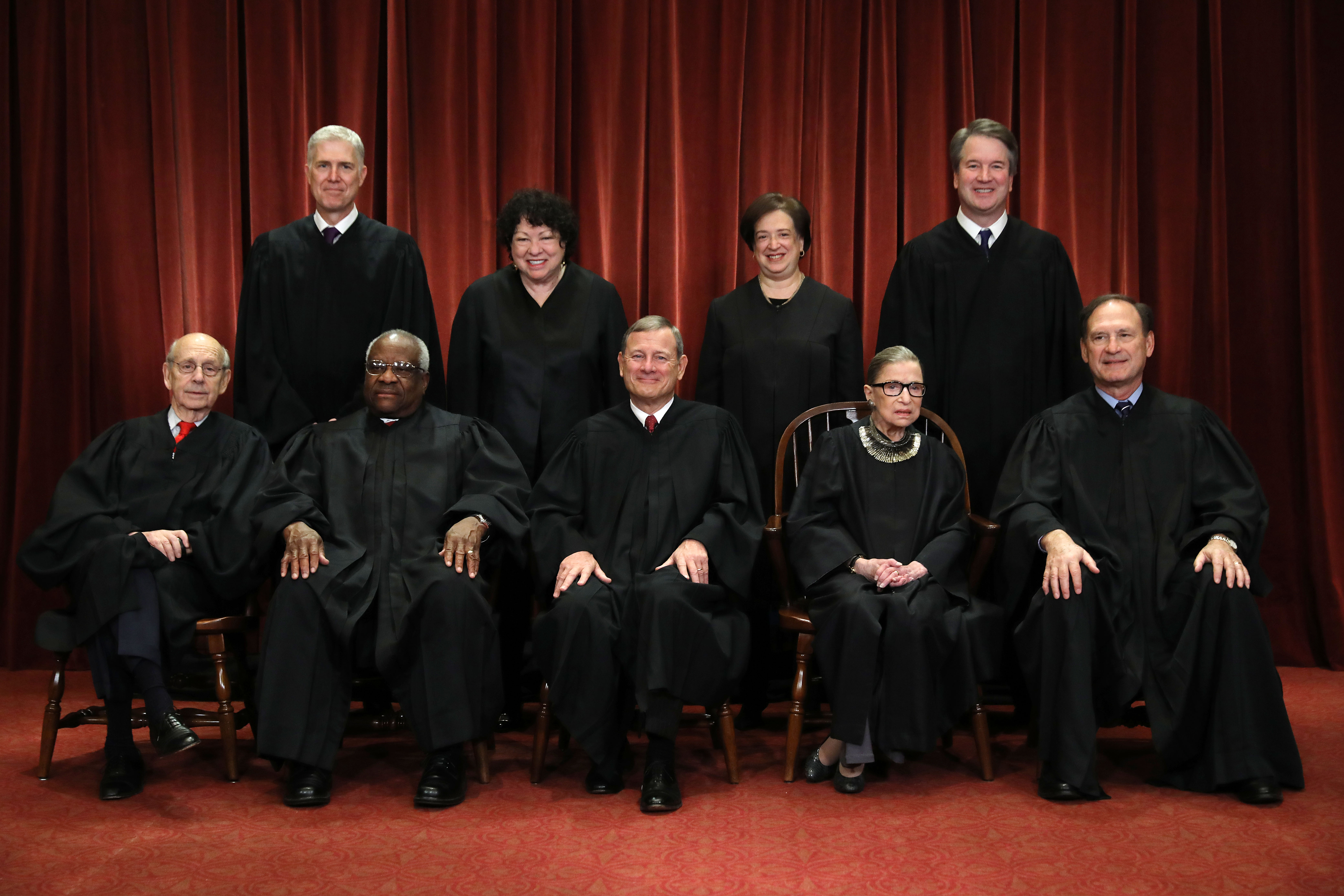 “We should stop nominating corporate law firm partners and nominate more public defenders and criminal defense lawyers than prosecutors,” Kang said. “We must continue to prioritize a judiciary that reflects our nation and also more lawyers who have represented individuals — civil rights plaintiffs, immigrants, unions and the poor.”

Progressives also said they wanted to make the federal judiciary a top priority if Biden wins in order to reverse the gains made by Trump and McConnell. (RELATED: Here’s What To Expect In 2021: Judicial Overhaul)

“A big lesson is making sure judges are a priority on day one,” said Lena Zwarensteyn, director of the Fair Courts Campaign at the Leadership Conference on Civil and Human Rights.

Some groups told HuffPost the contentious nomination of Supreme Court Justice Brett Kavanaugh was a wake up call for many progressives to get serious about the courts. 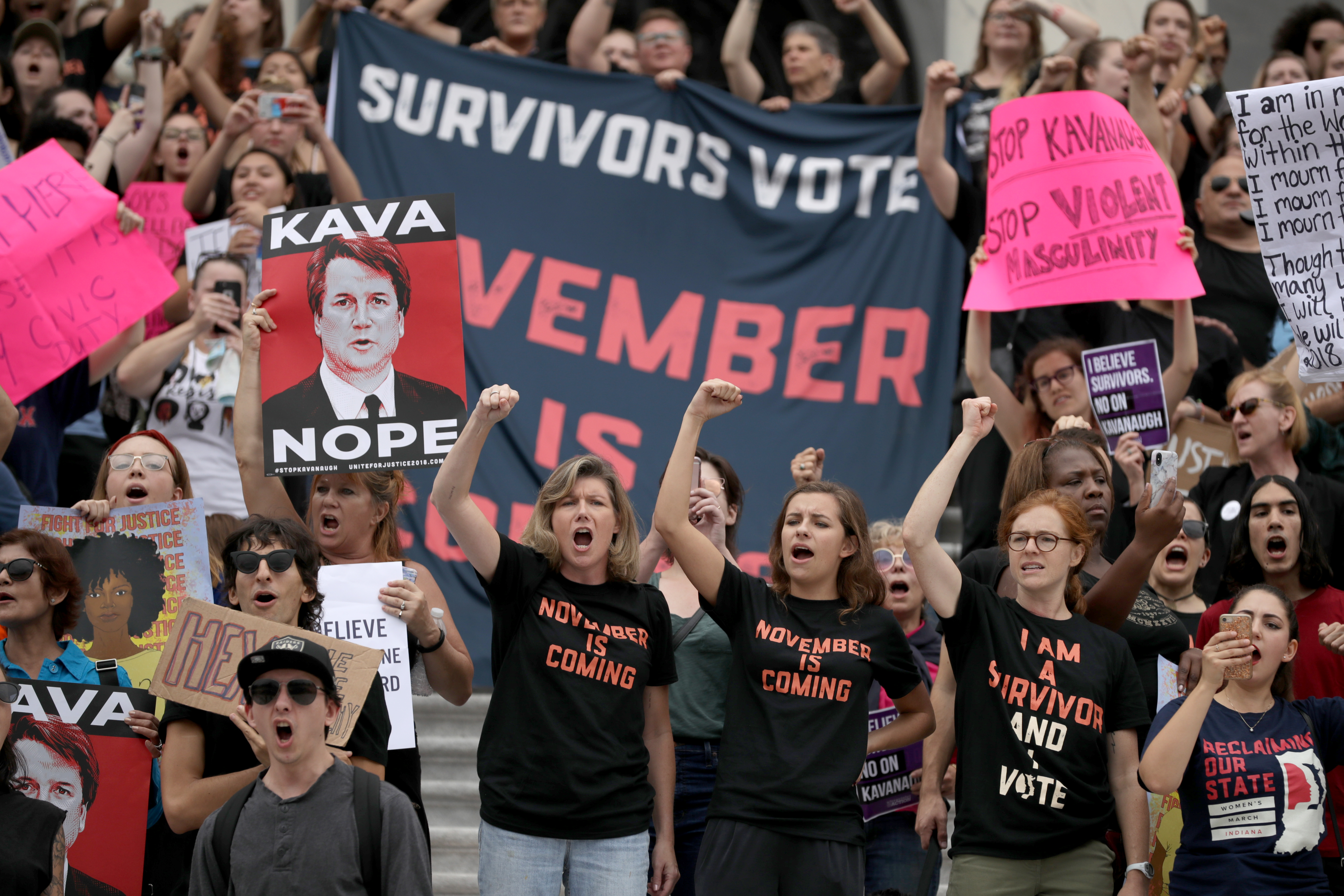 “You’ve got to make it a priority,” said People For the American Way executive vice president Marge Baker. “The reason Trump has over 200 nominees is because they made it a priority, both in terms of getting the nominations to the Senate, but also made it a Senate priority.”

Recent comments from Biden earlier this indicated that the presumptive nominee will attempt to diversify the federal judiciary. He has already pledged to nominate a black woman to the Supreme Court, NBC News reported.

The Human Rights Campaign is reportedly “very much talking” with the Biden campaign about nominating LGBT judges to the courts, the organization’s government affairs director David Stacy told HuffPost.