A federal judge warned the Seattle City Council to “remain mindful of its Consent Decree obligations,” which require any large-scale changes to their police policy to be approved by a federal monitor and the United States District Court for the Western District of Washington, ahead of a Monday vote to defund the police.

“Legislation passed by the City Council may impact the City of Seattle’s obligations under the Consent Decree,” U.S. District Judge James Robart wrote in his ruling extending the restraining order he placed on a crowd control weapons ban. “The court encourages the City of Seattle to remain mindful of its Consent Decree obligations and to work in tandem with the court, the Monitor, the Government, and other appropriate stakeholders to achieve Consent Decree compliance.” (RELATED: Majority Of Seattle’s City Council Backs Defunding Police By 50%) 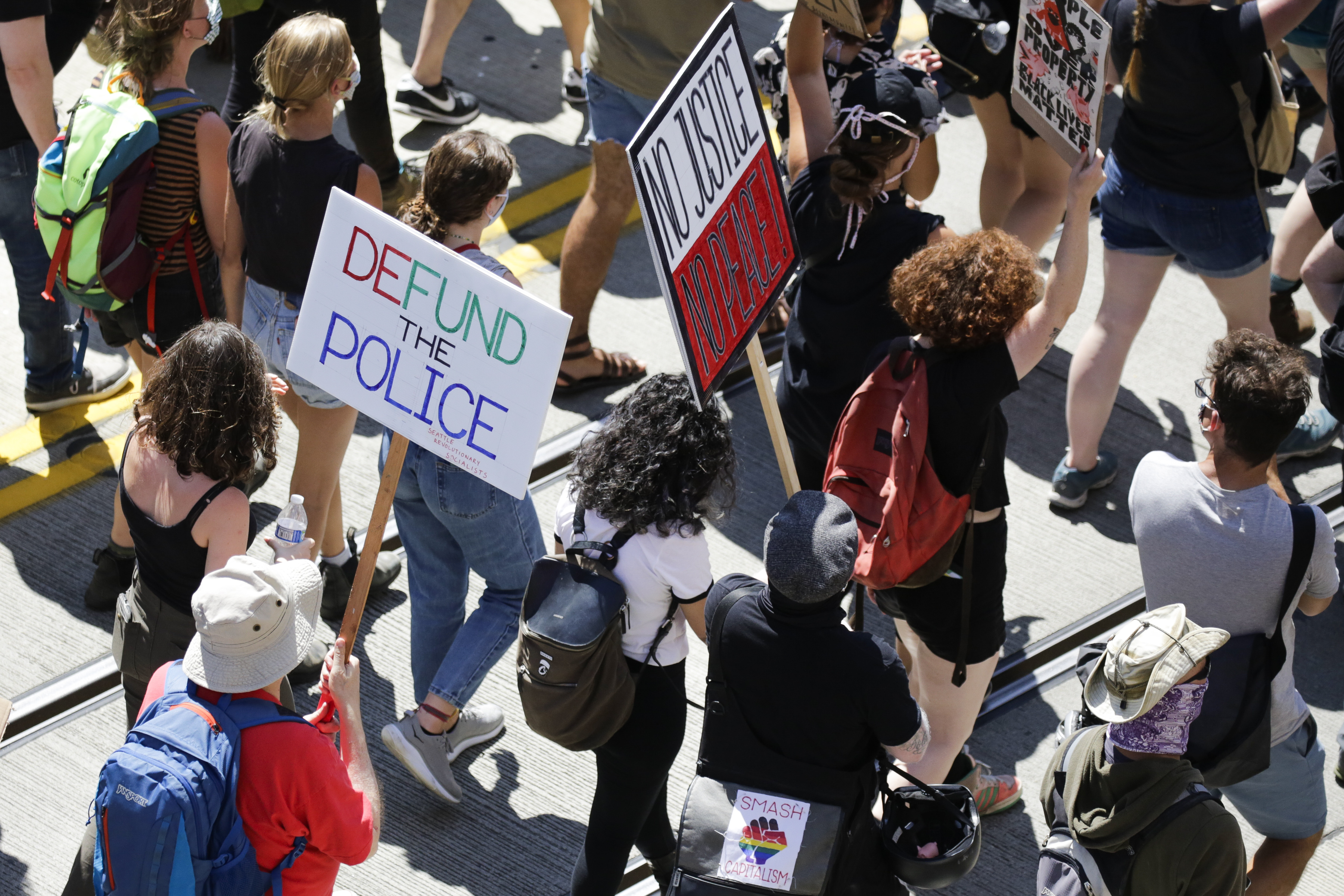 People carry signs during a “Defund the Police” march from King County Youth Jail to City Hall in Seattle, Washington on August 5, 2020. (Photo by Jason Redmond/AFP via Getty Images)

Robart temporarily blocked the council’s move to ban the use, storage and purchase of crowd control weapons July 24, citing the consent decree. The temporary restraining order was requested by the Department of Justice, MyNorthwest reported.

The warning comes as the council members prepare to vote Monday on a series of legislative amendments that would cut $3 million from the police department’s budget and lay off 100 officers, KING5 News reported. The budget cuts would defund community outreach, the public affairs unit, the SWAT team, school resource officers and other programs run by the police department, MyNorthwest reported.