A Republican running for Congress in Connecticut on Tuesday dropped out of the race after he was arrested for allegedly beating up a former girlfriend.

Thomas Gilmer was arrested Monday night, according to the Hartford Courant. Gilmer was reportedly charged with first-degree unlawful restraint and second-degree strangulation. He was released after posting a $5,000 bond and then dropped out of the election.

The incident was reportedly a violent altercation with a former girlfriend that police had been investigating the incident since July 22. In a statement, Gilmer said: “I cannot in good conscience move forward in this campaign while I am simultaneously forced to clear my name. And clear my name I will,” The Hill reported. 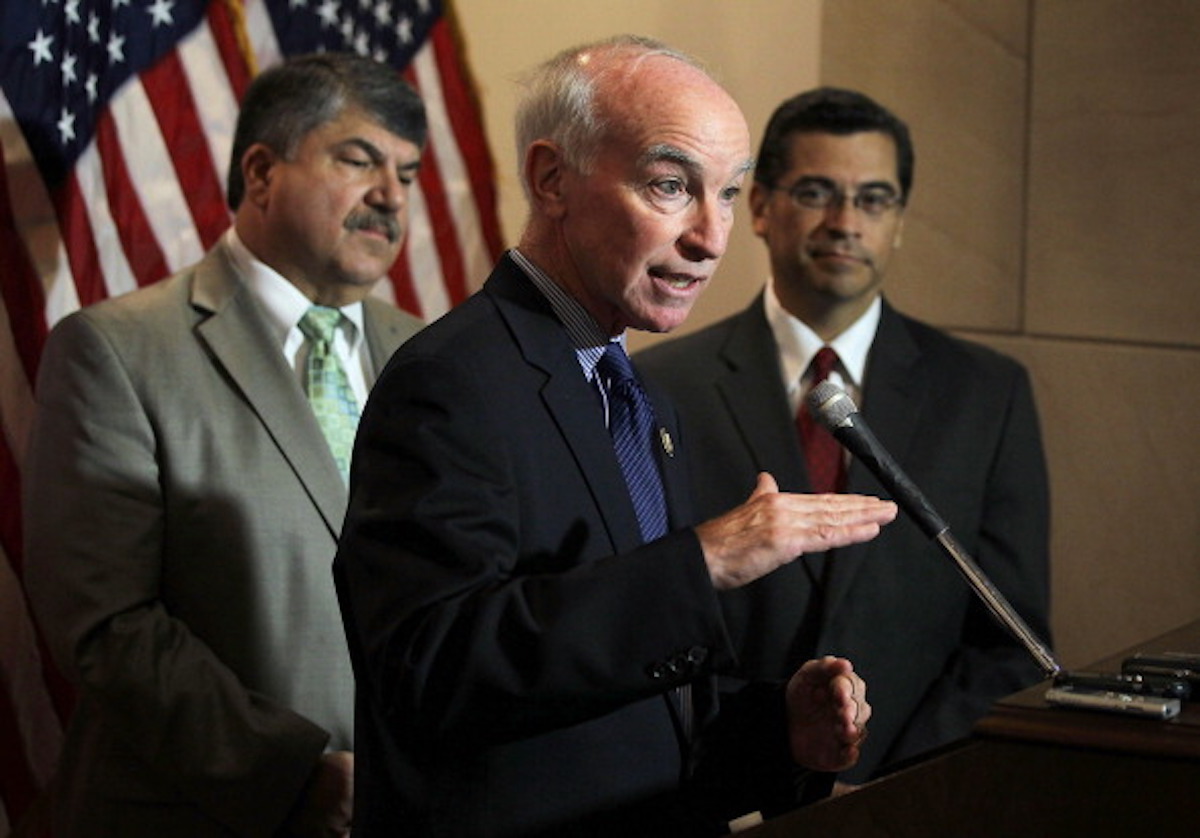 “While I must withdraw my name from the ballot at this time, I trust that our fight against Joe Courtney’s radical agenda will live on in each one of you,’’ Gilmer continued. “But ultimately, our movement — built on the tenets of good, old-fashioned Yankee conservatism — is too important to be sidetracked by the allegations facing me — allegations which I intend to fight.” (RELATED: Republicans Furious As Democrats Leave Town With No Deal)

Gilmer was running in the 2nd Congressional District, a solidly blue district that Democratic Rep. Joe Courtney has held since 2007.