Twenty-five percent of young adults, aged 18-24, say they’ve thought of committing suicide in the last month due to coronavirus conditions, according to a Centers for Disease Control (CDC) study released Friday.

The CDC study also highlighted increased anxiety among youth leading to substance abuse: more than 40% of questioned indicated that their behavior or mental health has been affected b the pandemic. The CDC surveyed 5,412 young adults between June 24 and 30. (RELATED: COVID-19 Is A ‘Mental Health Threat,’ Doctor Says) 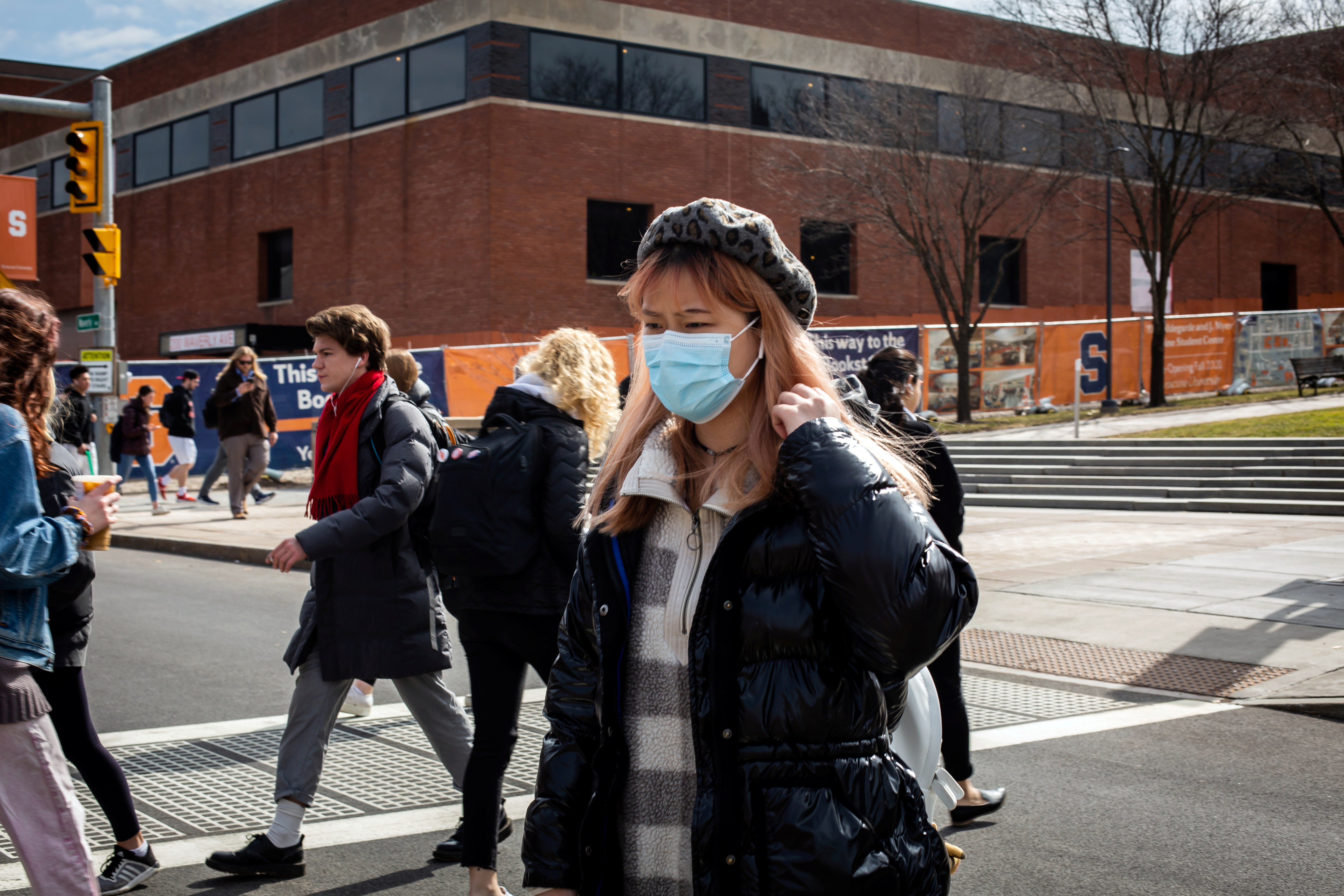 The data was collected through an anonymous internet survey based on self-diagnosis and not clinical conclusions.

Overall, 10.7% of those surveyed said they had contemplated suicide in the last month, while 25.5% of people between the ages of 18 and 24 indicated the same. The rate was even higher among unpaid caregivers, with 31% saying they had considered suicide in the past 30 days.

Anxiety and depression are also rife in the youth population with 30.9% identifying with these feelings and 26.3% saying they have experienced trauma or stress. (RELATED: Father Says Son Didn’t Die From Coronavirus But His Suicide Occurred Because Of It)
13.3% of respondents said they are reaching for alcohol, prescription drugs or illegal narcotics. 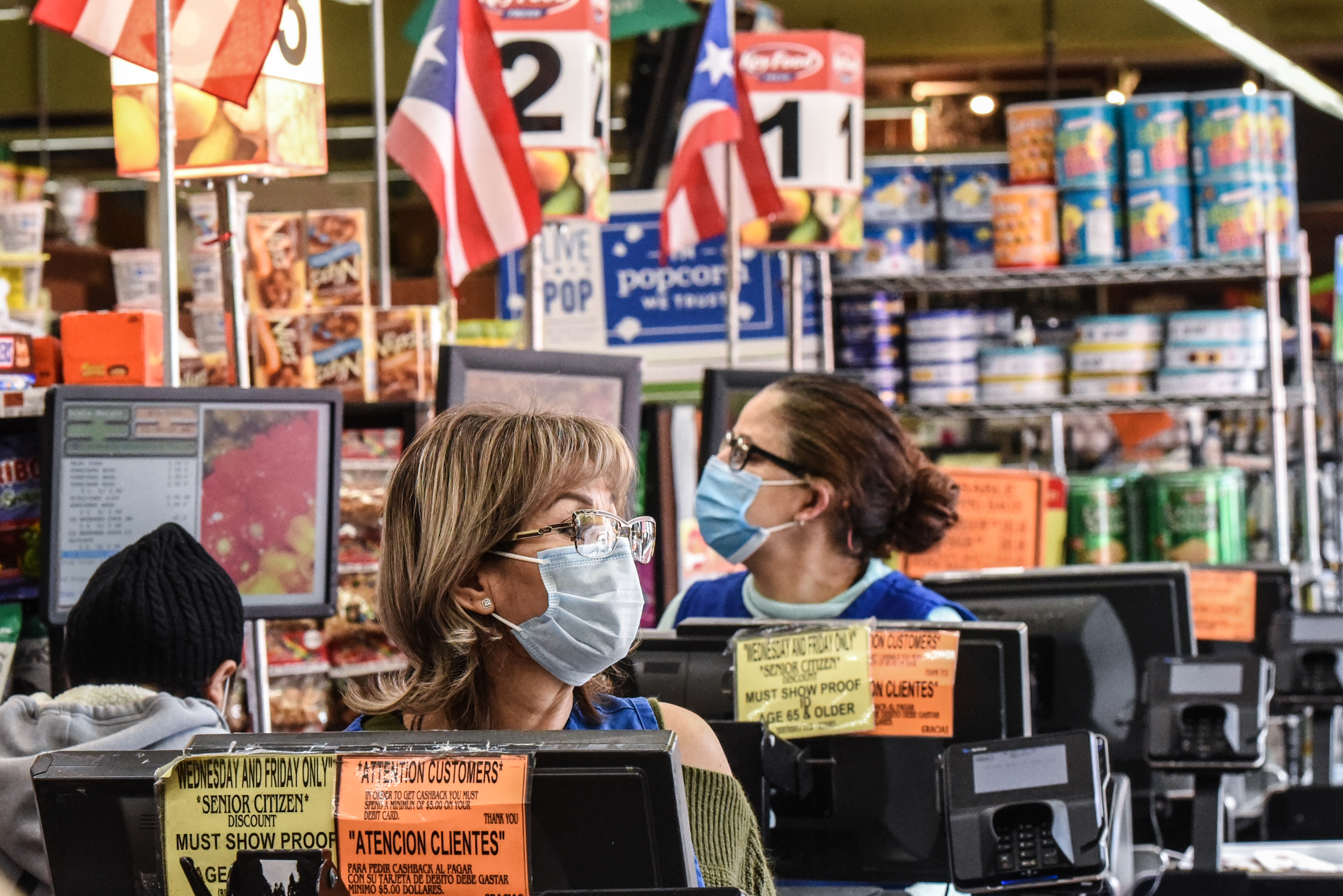 Cashiers wearing protective masks work in a grocery store in the Bushwick neighborhood of Brooklyn on April 2, 2020 in New York City. New York City is in its second week of lock down due to the coronavirus. (Photo by Stephanie Keith/Getty Images)

Data from the federal government and state governments has indicated that more people are overdosing and dying from drug use during the pandemic, Politico reported.

“Suicide, drug abuse, alcoholism. It’s going to be more deaths from despair than from the virus itself … That is our virus,” Fox News medical contributor Dr. Marc Siegel told “Tucker Carlson Tonight” in May.

Researchers at Australia’s Sydney University predicted that same month that suicide would be the cause of more deaths that the coronavirus.

Doctors at California’s John Muir Medical Center also said in May that deaths by suicide were outstripping those by the coronavirus, noting that they had seen a “year’s worth of suicide attempts in the last four weeks.”