Iran reportedly paid bounties to a Taliban-backed Haqqani terrorist network for at least six attacks carried out against U.S. forces in Afghanistan.

Two Trump administration officials said, according to CNN, that the bounties led to President Donald Trump’s decision to kill former Quds Force General Qasem Soleimani by drone strike in January. Trump cited Soleimani and Iran allegedly planning further attacks against U.S. forces in the region as a justification for killing him. 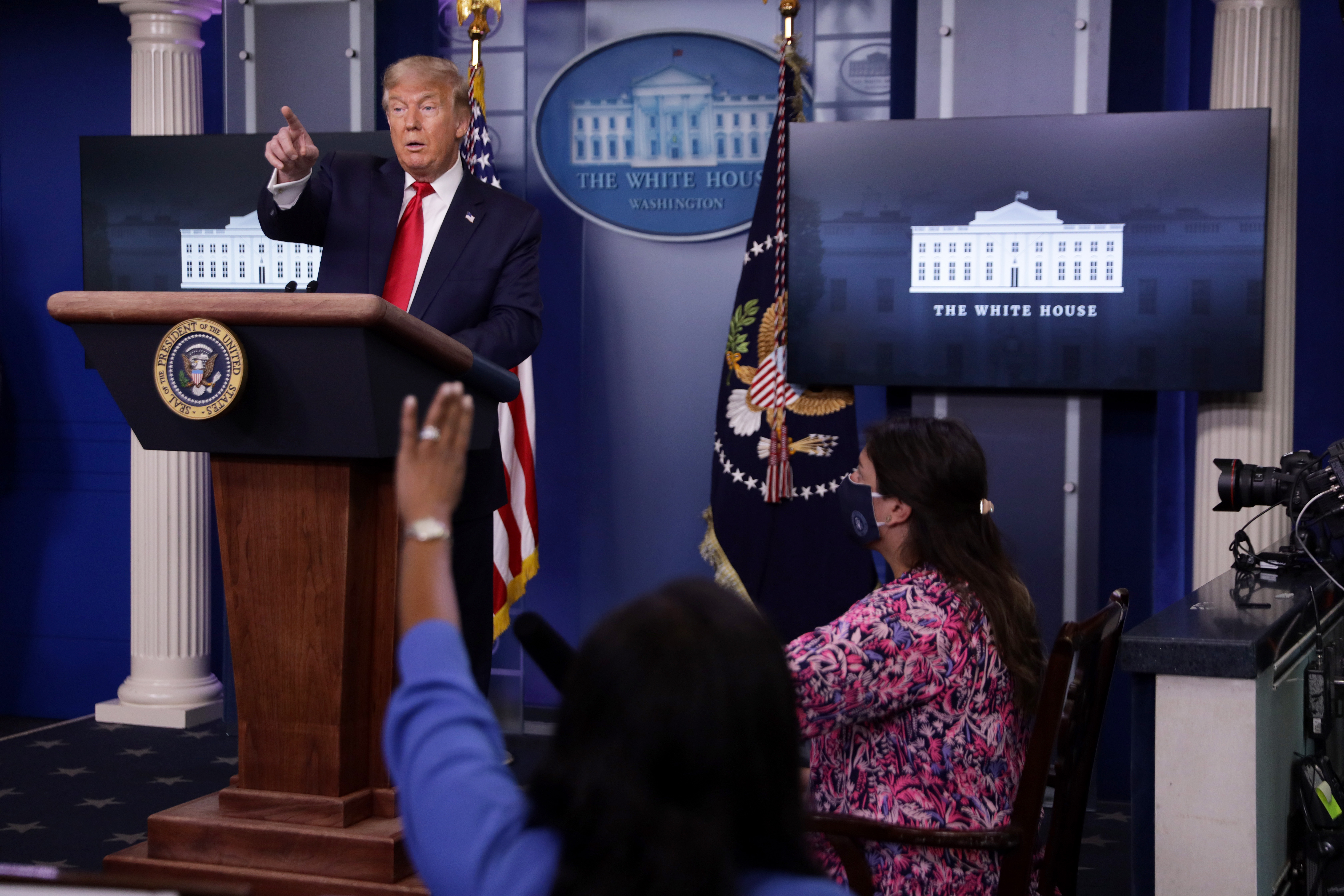 CNN’s report comes after U.S. intelligence reports leaked accusing Russia of paying bounties to Taliban-backed fighters for attacks against U.S. soldiers. The White House said Trump did not act, arguing that there was a lack of consensus within the intelligence community (IC) over the veracity of the information. White House press secretary Kayleigh McEnany told reporters at a press briefing in June that Trump would act if the IC reached a consensus on the intelligence.

The president stated during his hour-long interview with Axios’ Jonathan Swan that he did not raise the issue during a recent phone call with Russian President Vladimir Putin.

The White House, National Security Council, Office of the Director of National Intelligence, and Department of Defense did not return Daily Caller’s inquiries on the report by press time.