The tech giant’s share price has increased roughly 60% year to date despite the economic impact of the coronavirus pandemic, CNBC reported. Share prices have risen more than 120% in the past year alone.

Apple saw a historically strong third quarter with more than $59.7 billion in revenue earned, according to a company report released in late June. “In uncertain times, this performance is a testament to the important role our products play in our customers’ lives and to Apple’s relentless innovation,” Apple chief executive Tim Cook said in the report. 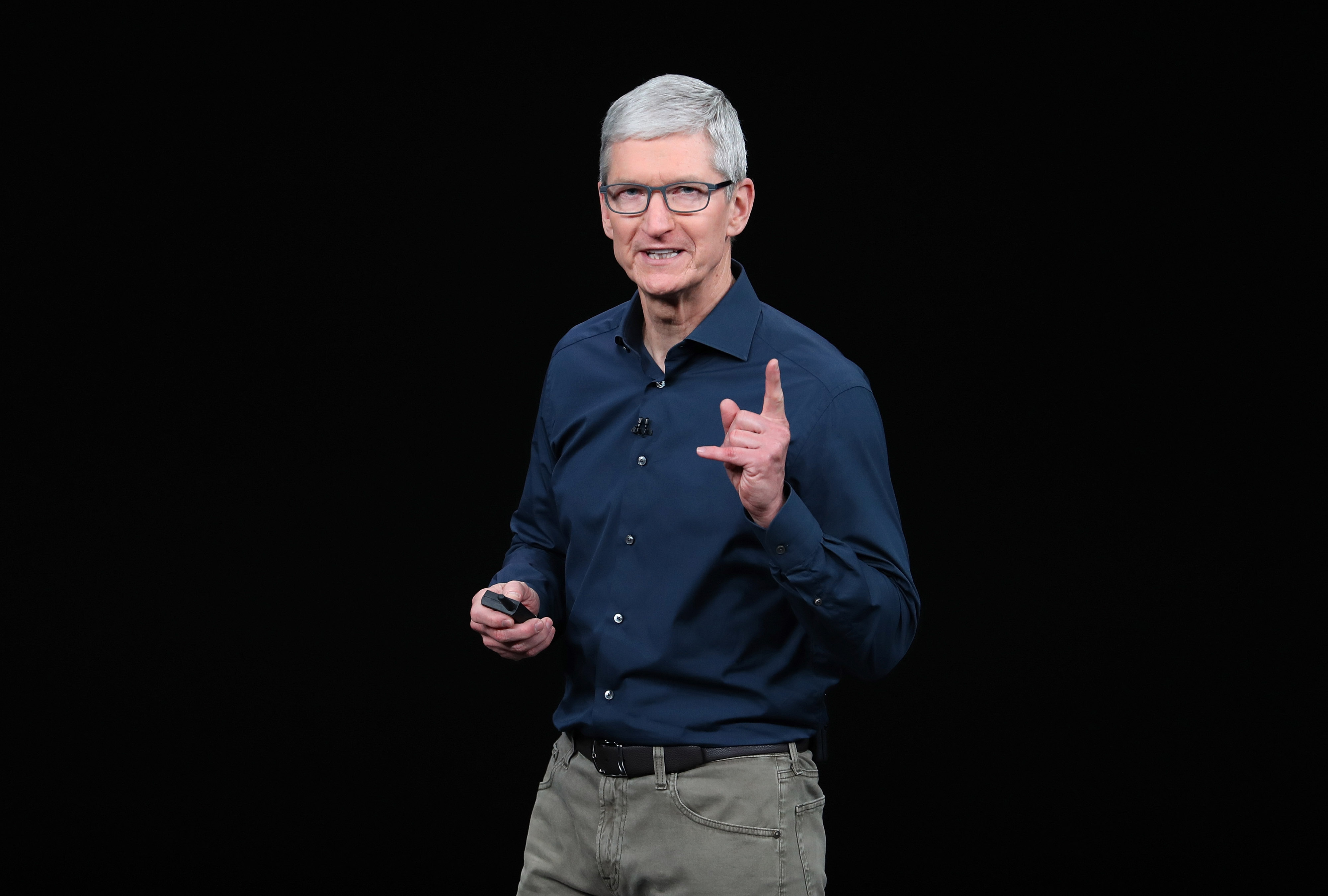 The company’s stock price was also bolstered by positive investor feedback towards a new four-for-one stock split announced in July which made the stock more affordable for a wider range of investors, the Associated Press reported.

Big Tech earnings have surged this year as Apple, Microsoft, Amazon, Alphabet and Facebook stocks grew by nearly $3 trillion since March, according to The New York Times. Industry experts are predicting that other Silicon Valley companies will surpass the $2 trillion mark — which took Apple only two years after it crossed $1 trillion in August 2018.

The coronavirus pandemic has been attributed to Big Tech’s financial success in recent months. Online services have become more widely used as social distancing measures and lockdowns have led to more people working from home and relying on Internet platforms, according to The Atlantic.

Democrats and Republicans alike expressed concern that tech companies were forming monopolies over industries that rely on data assets. Investigations by regulators and lawmakers into Big Tech could also spook investors and affect the companies’ financial performance, according to the Associated Press.