Alice Marie Johnson, whose nonviolent drug offense and money laundering sentence was commuted by President Donald Trump in 2018, will be a featured speaker at the Republican National Convention, NBC reported.

Johnson says she didn’t hesitate to take up the opportunity when Trump’s son-in-law and senior adviser Jared Kushner called her with the offer to speak at the RNC, set to begin August 24, NBC reported.

“It gives me an opportunity to share my heart with America,” Johnson told NBC News. “People can tell when you’re authentic.” 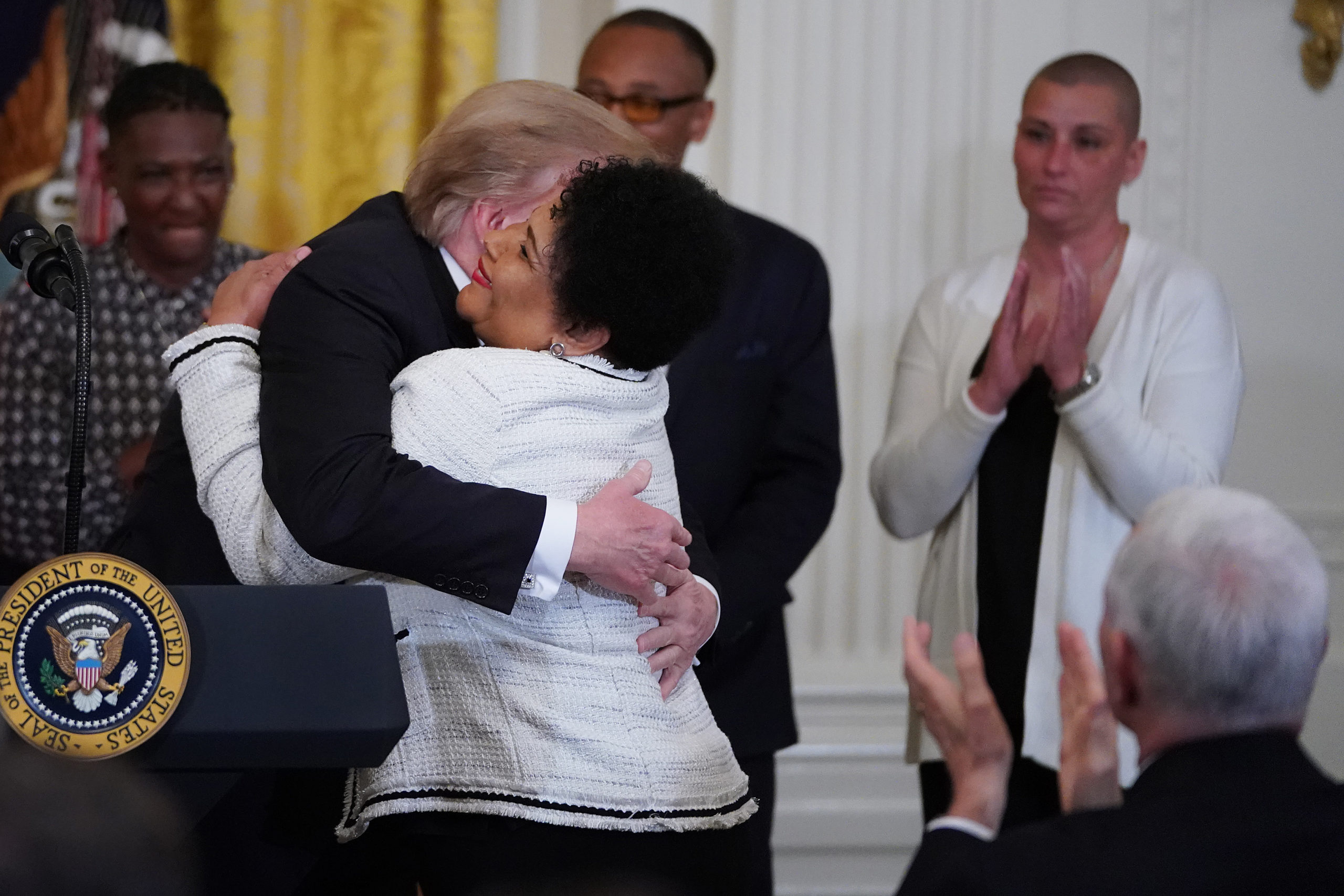 Johnson told NBC she plans to use her speaking time to tout the Trump administration’s work on criminal justice reform and outreach to African-American supporters.

Johnson was serving a life sentence for helping lead a multi-million dollar cocaine ring in the 1990s and served more than 21 years in federal prison. Kim Kardashian West met with Trump in the Oval Office in 2019 to plead Johnson’s case. (RELATED: Trump Commutes Sentence Of Alice Johnson At Kim Kardashian’s Request)

“Despite receiving a life sentence, Alice worked hard to rehabilitate herself in prison, and act as a mentor to her fellow inmates,” the White House said in a statement following the decision to commute Johnson’s sentence.

Today, Johnson is a 63-year-old great-grandmother. She is scheduled to speak at the RNC live.

“I’m hoping that my story will remind everyone that’s there’s many others just like me who are waiting for mercy and a chance for redemption,” Johnson told NBC. 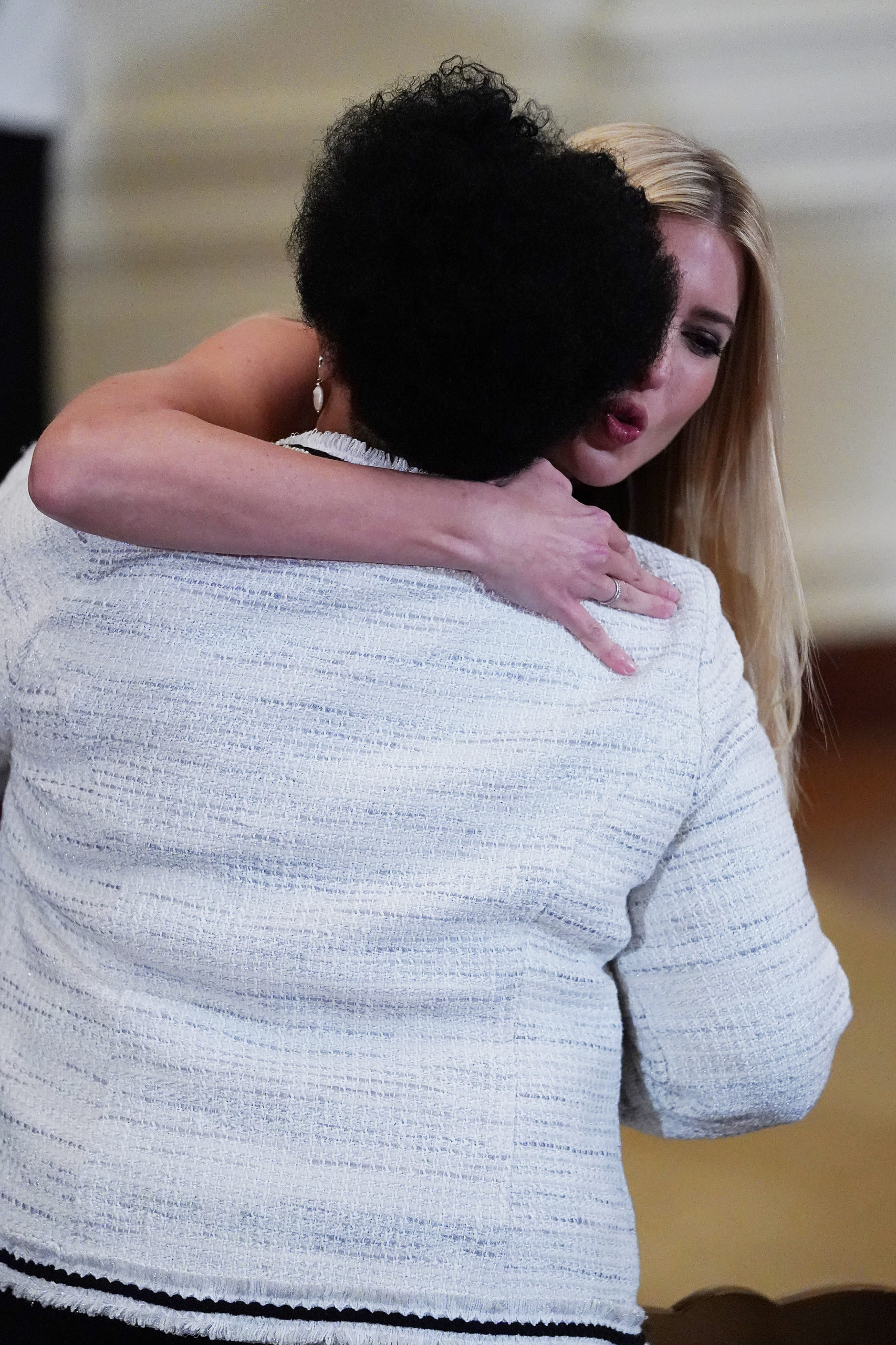 Although Johnson will not be able to vote this fall because her voting rights haven’t been restored, she said she agrees with former First Lady Michelle Obama’s remarks from the Democratic National Convention on the importance of voting.

It’s very, very important to vote this year. I agree with her that people do need to vote,” she explained. “From prison to the White House to literally being able to speak to the president and make a difference, this has been a whirlwind,” she said. “It’s not only been an honor. It’s my duty to go.”