Former Minneapolis police officer Thomas Lane’s lawyer said he plans to argue that George Floyd “killed himself” and no officer was responsible for his death.

Floyd died during an arrest May 25, 2020 after former Minneapolis police officer Derek Chauvin knelt on his neck for over nine minutes. His death sparked protests around the country that are still continuing today, and all four officers at the scene that day have been charged.

Chauvin was charged with murder and Lane, Alexander Keung and Tou Thao have been charged as accomplices. Although two autopsies determined Floyd’s death to be a homicide, Lane’s lawyer Earl Gray said he will argue none of the officers killed him, the LA Times reported.

“None of these guys — even Chauvin — actually killed him,” according to Gray. “He killed himself.” (RELATED: Final Moments Of George Floyd’s Life Appear To Have Been Caught By Police Body Camera Footage) 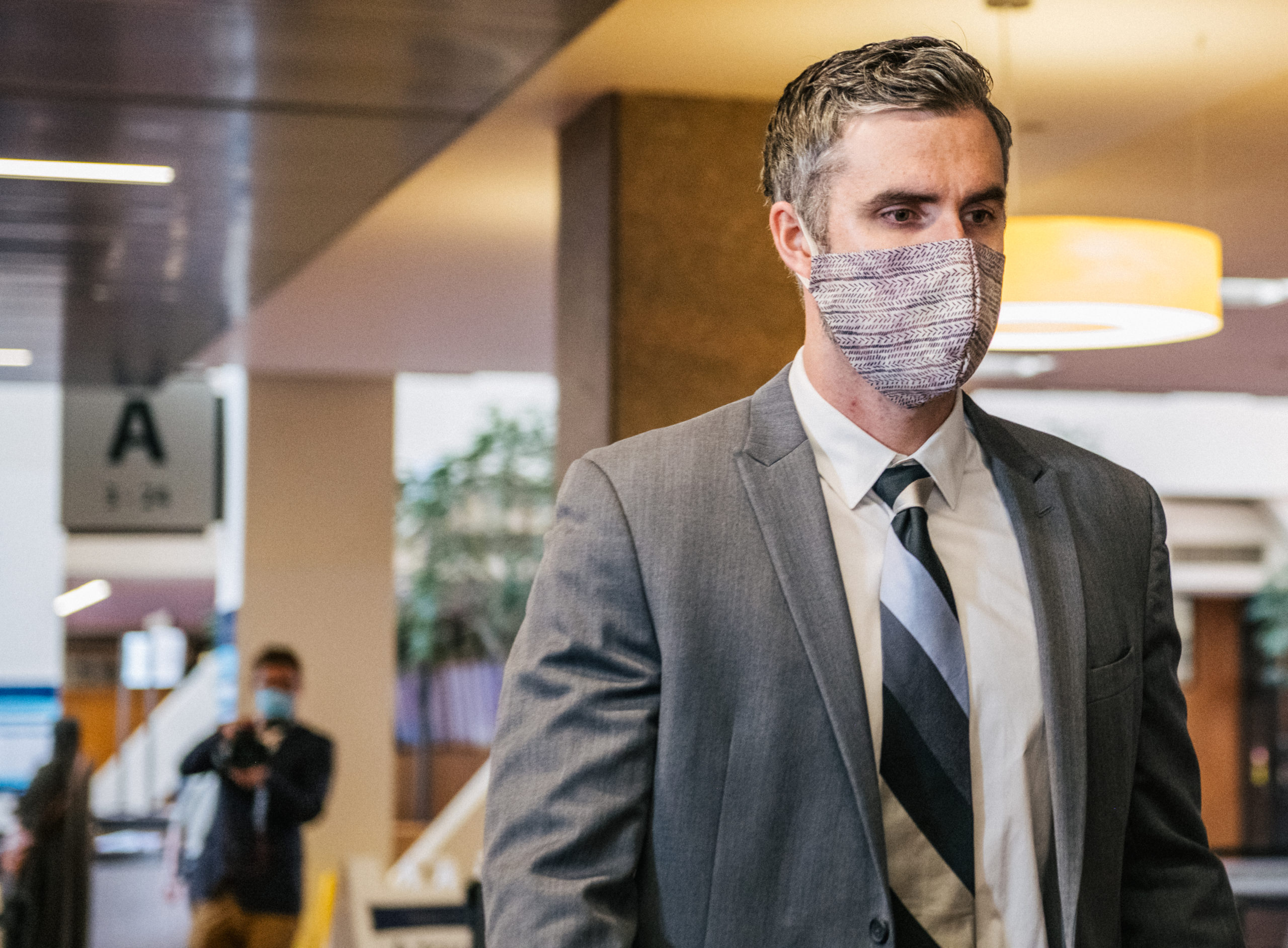 Gray’s defense argument, he added, will use toxicology and autopsy reports. The lawyer will argue that Floyd actually died from overdosing on fentanyl, an opioid. Gray will also argue that Floyd had an underlying heart condition, the LA Times reported.

“We are going to show that my client and the other cops were doing their jobs,” Gray said.

Lane’s lawyer noted in a motion July 7 that Minneapolis police training included a section detailing how to handle a suspect who is not cooperating. The motion included a photograph that shows a method of arrest similar to what the officers did, according to the LA Times.

The Minneapolis City Council banned the use of chokeholds and neck restraints by officers in June following Floyd’s death.