The Washington Examiner first reported on the personnel decision Tuesday afternoon, which the Daily Caller confirmed later in the day after obtaining the notification the department’s second-ranked official, Ken Cuccinelli, is sending to the entire staff on Pham’s promotion. (RELATED: LA Sheriff Reportedly Refuses To Surrender 25,000 Illegal Immigrant Detainees To ICE) 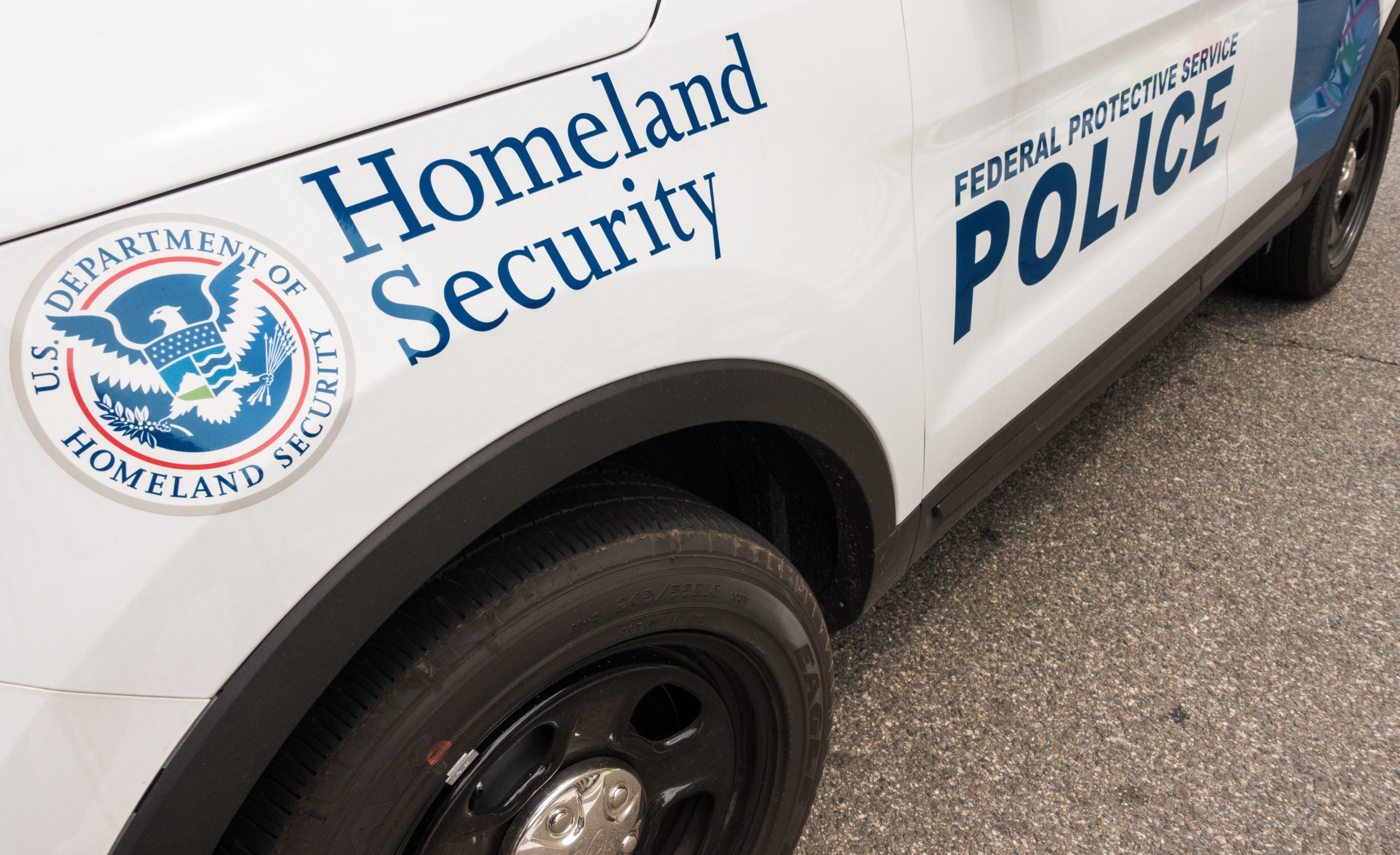 “As a seasoned leader with DHS Tony will ensure ICE continues to safeguard our country’s borders from crime and illegal immigration,” Cuccinelli wrote in the message. “As Tony has been a trailblazer in the field of law and corrections, I am confident he will successfully lead the men and women of ICE in their mission to keep our borders safe and protect Americans.”

Pham sought asylum in the United States after fleeing Saigon, Vietnam in the 1970s. He graduated from the University of Richmond’s law school in 1999.

The Pham announcement comes on the same day that President Donald Trump announced his intent to nominate acting DHS Secretary Chad Wolf to serve in a permanent capacity.

“I am pleased to inform the American Public that Acting Secretary Chad Wolf will be nominated to be the Secretary of Homeland Security,” Trump tweeted. “Chad has done an outstanding job and we greatly appreciate his service!”

I am pleased to inform the American Public that Acting Secretary Chad Wolf will be nominated to be the Secretary of Homeland Security. Chad has done an outstanding job and we greatly appreciate his service!

A recent Government Accountability Office report claimed that both Wolf and Cuccinelli were currently serving in an illegal capacity, yet DHS officials told Daily Caller that the department plans to fight the report’s referrals to Congress and the DHS inspector general.