Most of Europe is reopening their schools amidst a surge in coronavirus cases in some major European countries, drawing the concern of the World Health Organization (WHO) Thursday, Reuters reported.

Hans Kluge, WHO regional director for Europe, told a news briefing that this was a “tricky moment” for European nations reopening schools, according to Reuters.

“The younger people are not necessarily going to die from it but it’s a tornado with a long tail,” Kluge said, “At one stage, younger people particularly with the winter coming, will be in closer contact with the elder population,” per Reuters.

Contradictory evidence has made it difficult for politicians and public health officials to properly plan for schools to reopen this fall. While acknowledging other studies indicate children can be just as effective transmitters of the disease, former FDA Commissioner Scott Gottleib wrote, “many studies do show children are less susceptible to catching and spreading the virus. Less than 10% of reported infections in Germany, Italy and the U.S. have been in people under 18,” in the Wall Street Journal. (RELATED: Researchers In Hong Kong Announce Major Discovery In Fight Against Coronavirus)

As of August 26, less than 100 people under the age of 18 have died of coronavirus, according to the CDC.

The United Kingdom reported 1,522 additional cases of coronavirus Thursday. But, Prime Minister Boris Johnson is urging parents to send children back to school when schools reopen in England in September, per Fox News. Schools in Whales and Scotland are already open, according to Fortune. In the last three weeks, the U.K. has had 15 days of reporting more than 1,000 cases, drastically higher than their July low of 352 reported cases. 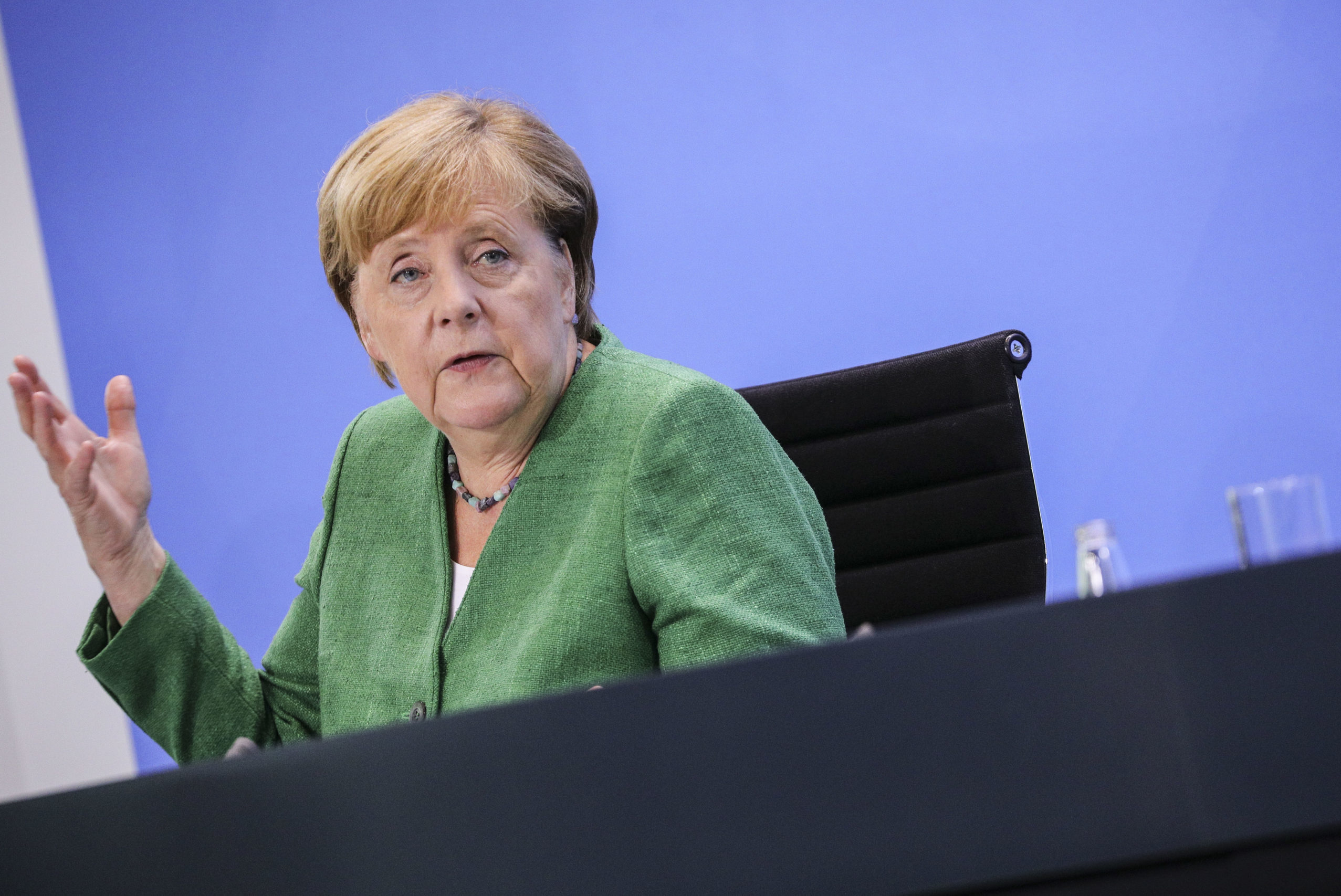 In Germany, schools are fully reopened, Fortune reports. However, Germany’s system of federalism means policies vary depending on individual conditions in the region. Two schools were forced to shut down after coronavirus outbreaks, per Fortune. Der Tagesspiegel is reporting that the country has added 9,343 cases over the past seven days.

Italy, France, and Spain added 1,411, 6,111, and 3,781 cases Thursday, respectively. Like Germany, France began partially reopening their schools in the spring, and will continue to open them this fall; Italy is aiming for a September 14 date to reopen school, Fortune reports.