The number of Americans filing new unemployment claims decreased to 1,006,000 last week as the economy continues to suffer the effects of the coronavirus pandemic, according to the Department of Labor.

The Department of Labor figure released Thursday represented a slight decrease of 98,000 new jobless claims compared to the week ending on Aug. 15. The number was about where Wall Street analysts expected it to be, according to CNBC.

Economists estimated the number of jobless claims for the week ending Aug. 22 to come in at 1 million, CNBC reported. New jobless claims fell below 1 million in the first week of August marking the first time the number was under 1 million since March. (RELATED: Amazon To Add Thousands Of Tech, Corporate Jobs In 6 American Cities) 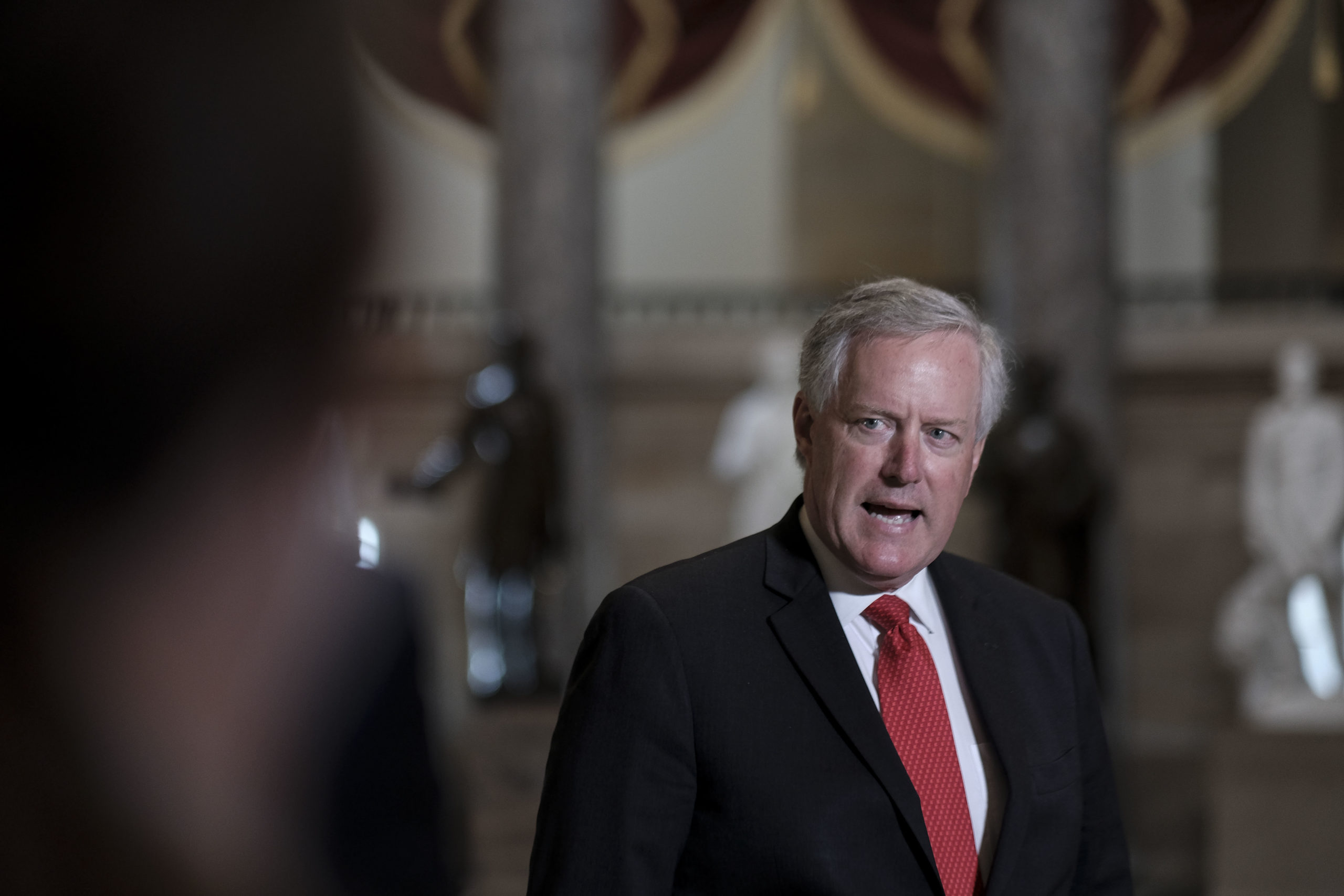 White House Chief of Staff Mark Meadows speaks to the press in Statuary Hall at the Capitol on August 22, 2020. (Gabriella Demczuk/Getty Images)

“We’re chipping away at the losses in terms of the number of jobs and some of the weaknesses there, but there’s still a long ways to go,” said Sarah House, a Wells Fargo Securities senior economist, according to The Wall Street Journal.

“It’s massively concerning that five months into this crisis we are still seeing those levels,” said AnnElizabeth Konkel, an economist at Indeed, WSJ reported. “It’s just really pointing to how much economic pain there is right now, and I don’t really expect that to change anytime soon.”

Wall Street is closely watching Capitol Hill this week as negotiations over a new coronavirus relief bill resume, according to CNBC. White House Chief of Staff Mark meadows reached out to Speaker of the House Nancy Pelosi Wednesday to restart talks on the bill.