A German military laboratory determined there was “unequivocal evidence” that Navalny was poisoned using Novichok after the lab ran tests on blood samples taken from Navalny, according to an email statement from government spokesperson Steffen Seibert which was reported by Reuters. (RELATED: Putin Political Opponent Alexei Navalny Allegedly Poisoned By Toxin In Tea)

“It is a shocking event that Alexei Navalny has become the victim of an attack with a chemical nerve agent in Russia,” Seibert reportedly said. “The federal government condemns this attack in the strongest terms.”

Novichok is one of many deadly nerve agents developed by the Soviet Union during the height of the Cold War, per Reuters.

Navalny, 44, was transported to a German hospital in Berlin Aug. 22, after falling ill on a flight heading from Tomsk to Moscow Aug. 20. Up to this point, allegations of Navalny’s poisoning have been circulated by members of Navalny’s team, such as his spokeswoman Kira Yarmish. The released results from the German laboratory is the first piece of definitive proof Navalny was indeed poisoned.

During a two-day stay in an Omsk hospital where Navalny was placed on a ventilator and in a coma, his wife was barred from entering the hospital and the hospital failed to deliver any information on test results run while he was there, per Reuters. 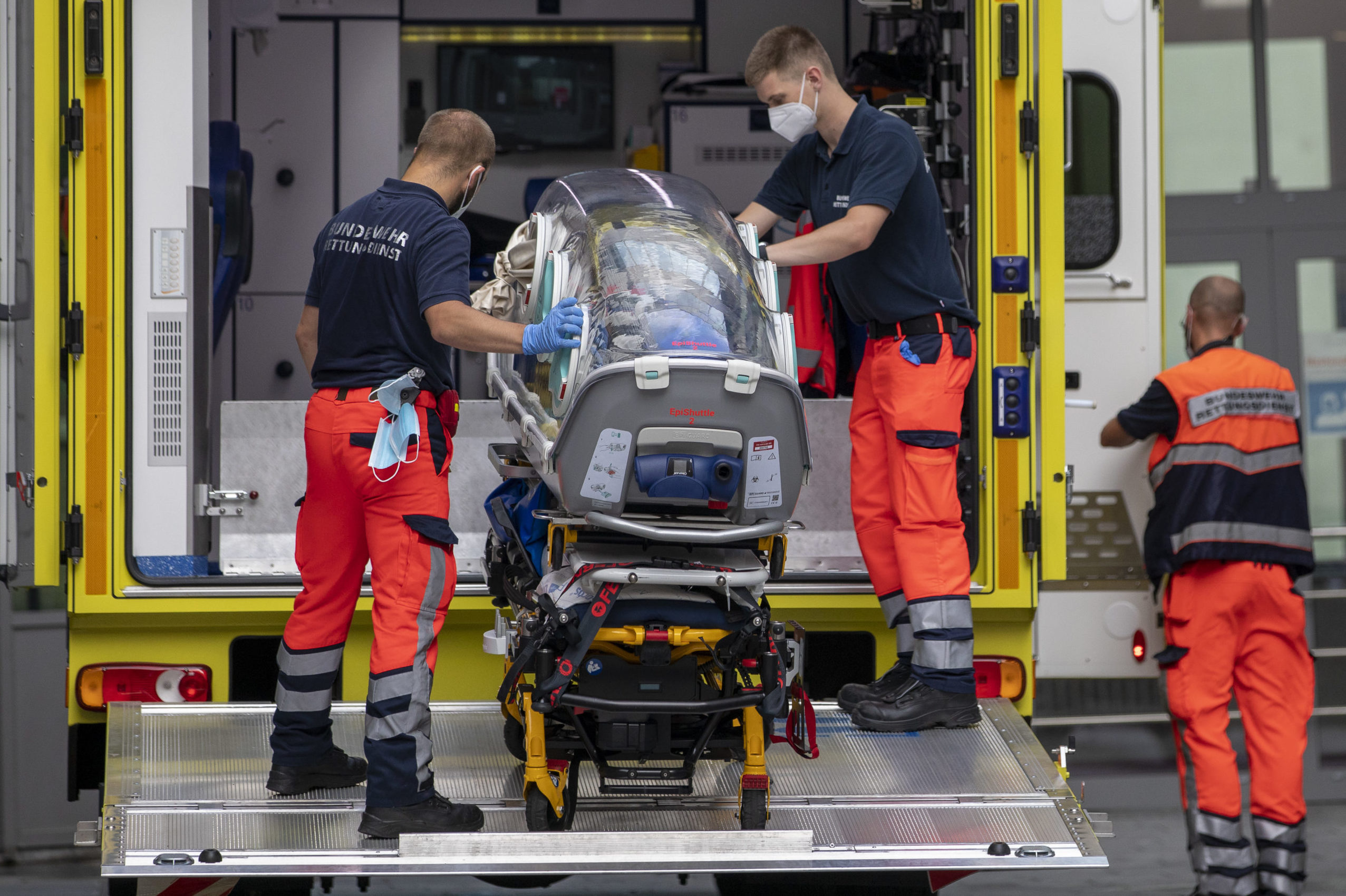 Navalny is the co-founder of the Russia of the Future party, which opposes Vladimir Putin and government corruption. Navalny’s Anti-Corruption Foundation was designated a foreign asset by Russia’s Justice Ministry last October.

This isn’t the first time a Putin opponent has been poisoned by a deadly nerve agent. Two years ago, former Russian spy Sergei Skripal and his daughter were poisoned in Salisbury, United Kingdom, according to Reuters. The Skirpals survived, and the Russian government has denied responsibility for the attack.

While it has long been speculated that Navalny has been on the receiving end of attempted poisonings before, Navalny now joins the list of many political dissidents who have had attempts made on their life — some successful, some unsuccessful — at the suspected or alleged direction of Putin.

Navalny remains in the hospital in stable condition, according to Fox News.