The U.S. economy added 1.4 million jobs in August, while unemployment fell to 8.4%, according to Department of Labor data released Friday.

Total non-farm payroll employment rose by 1.4 million in August, according to the Bureau of Labor Statistics report, and the number of unemployed persons fell by 2.8 million to 13.6 million. The unemployment rate fell below 10% for the first time since April when the rate reached 14.7%.

The drop in unemployment was driven primarily by an uptick in temporary jobs, which were concentrated in the government sector, according to the Bureau of Labor Statistics. Permanent layoffs actually began rising in August, according to Bloomberg News reporter Joe Weisenthal. 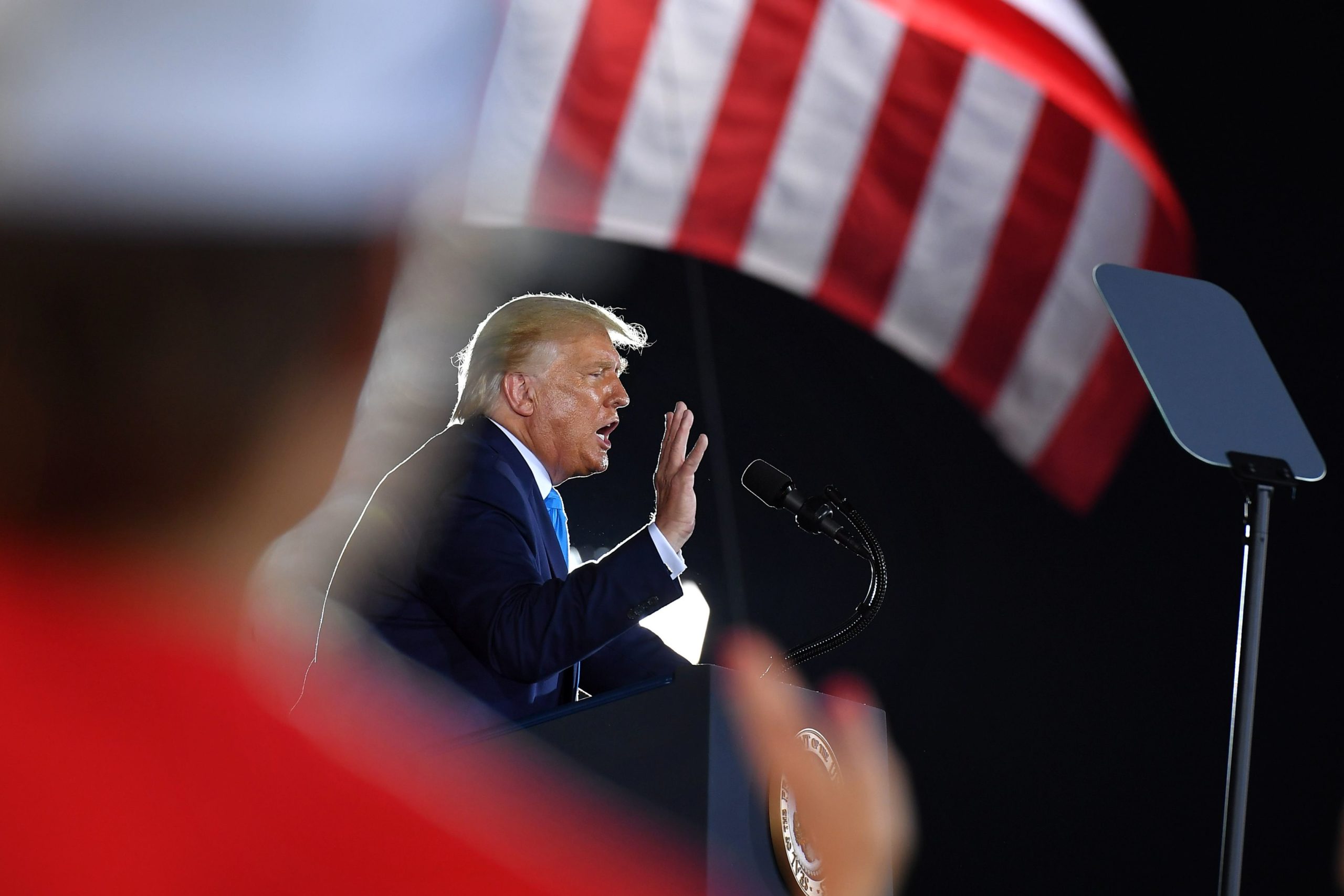 The August figures marked the fourth straight month of both increasing jobs and dropping unemployment since the country lost a record 20.5 million jobs due to the coronavirus pandemic closures in April, according to Bloomberg News.

Economists projected 1.4 million Americans to be added to payrolls and the unemployment rate to drop below 10% prior to Friday’s report, according to Bloomberg.

The Bureau of Labor Statistics’ numbers represent a slowing economic recovery, Bloomberg reported. In July, the U.S. economy added 1.8 million jobs and unemployment dropped to 10.2% from June’s unemployment rate of 11.1%.

Meanwhile, Capitol Hill negotiations on a second coronavirus stimulus package stalled in August. White House Chief of Staff Mark Meadows reached out to Speaker of the House Nancy Pelosi to restart negotiations on Aug. 26, but those talks have yet to advance, Politico reported.

“The longer we go along without some sort of stimulus the higher the risk that we get a slowdown in terms of any job gains and could actually even go into reverse,” said Deutsche Bank AG economist Justin Weidner, according to Bloomberg. “It’s completely possible that that happens in September.”