AstraZeneca has resumed clinical trials for its coronavirus vaccine in the United Kingdom after studies globally were placed on hold due to a standard review process that revealed one patient had severe negative symptoms last week, Reuter’s reported.

AstraZeneca’s vaccine, named AZD1222, is among nine coronavirus vaccines in either Phase 2 or Phase 3 trials, and is regarded as one of the most promising candidates for a COVID-19 cure, according to Reuters. That reputation was put in jeopardy when the review uncovered serious negative symptoms in a single patient in the U.K.

Symptoms that require hospitalization or are life-threatening are classified as serious adverse reactions. 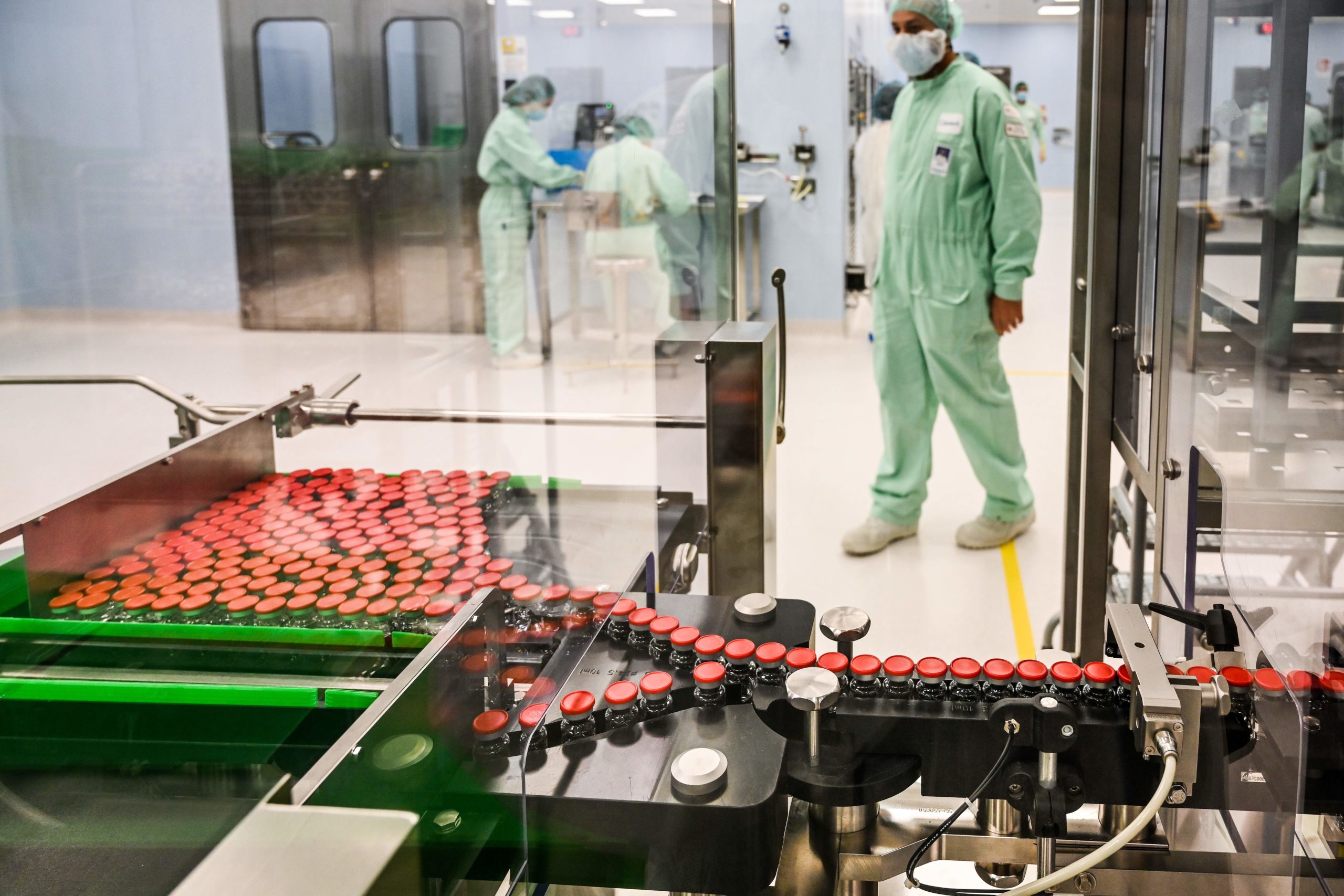 A laboratory technician supervises capped vials during filling and packaging tests for the large-scale production and supply of the University of Oxfords COVID-19 vaccine candidate, AZD1222, conducted on a high-performance aseptic vial filling line on September 11, 2020 (Photo by Vincenzo PINTO / AFP)

Upon uncovering this information, AstraZeneca placed a voluntary pause on its COVID vaccine studies “to allow review of safety data by an independent committee.”

An AstraZeneca spokesperson said, “in large trials illnesses will happen by chance but must be independently reviewed to check this carefully,” after the pause was announced. (RELATED: AstraZeneca Is Pausing Studies On Their Coronavirus Vaccine After Individual Experienced Severe Symptoms)

Keep in mind: Clinical holds are not uncommon, and in a large trial illnesses can often happen by chance. We also don’t yet know the nature of the adverse reaction and when it happened, though the participant is expected to recover https://t.co/kmjVIHGY1T

Some of the vaccine’s studies remain on pause as certain countries’ government and health authorities review the data and decide whether or not it is safe to continue, such as in India, as reported by Reuters.

Studies also remain paused in the United States, according to the Wall Street Journal. A week prior to the pause, AstraZeneca announced its vaccine entered the final testing stage in the United States. The final-stage study will involve up to 30,000 adults and is being examined at 62 sites across the country.