The Food and Drug Administration (FDA) is unsure whether to push forward and resume a coronavirus vaccine trial that was stopped after a participant suffered spinal cord damage.

The National Institutes of Health (NIH) is investigating the case regarding the individual but is also concerned about the trial going forward, according to CNN.

“The highest levels of NIH are very concerned,” Dr. Avindra Nath, intramural clinical director and a leader of viral research at the National Institute for Neurological Disorders and Stroke (an NIH division) told CNN. “Everyone’s hopes are on a vaccine, and if you have a major complication the whole thing could get derailed.” 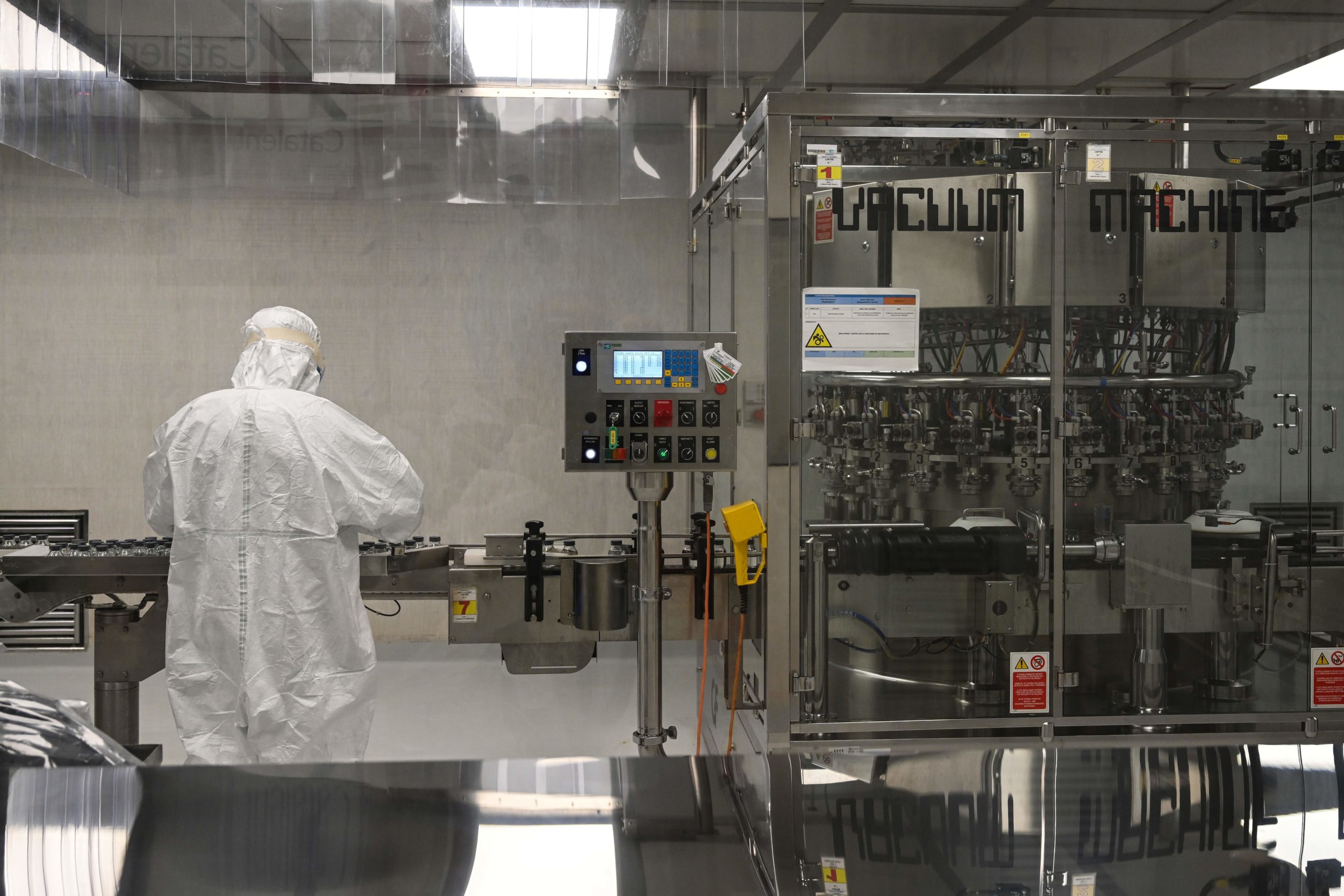 A laboratory technician takes part in filling and packaging tests for the large-scale production and supply of the University of Oxfords COVID-19 vaccine candidate, AZD1222 (Photo by VINCENZO PINTO/AFP via Getty Images)

AstraZeneca, testing AZD1222, which was considered a frontrunner in the COVID-19 vaccine race, halted their trial after the company’s “standard review process triggered a pause to vaccination to allow review of safety data.” AstraZeneca said the pause was voluntary and “routine,” saying, “in large trials illnesses will happen by chance but must be independently reviewed to check this carefully.” However, the company has since resumed its trial.

While not much detail has been released about the unnamed patient, the volunteer is said to have recovered from severe inflammation of the spinal cord and is out of the hospital, per CNN. AstraZeneca has yet to confirm what the patient was afflicted with, but Nath told CNN it appears the patients symptoms were consistent with transverse myelitis. (RELATED: North Carolina Senatorial Nominee Cal Cunningham Says He Is ‘Hesitant’ To Take An Eventual Coronavirus Vaccine)

Transverse Myelitis causes inflammation along that spinal cord that can cause pain, muscle weakness and paralysis.

AstraZeneca “need[s] to be more forthcoming with a potential complication of a vaccine which will eventually be given to millions of people,” Nath said, per CNN. “We would like to see how we can help, but the lack of information makes it difficult to do so.”