A leading activist for racial equality in Indianapolis, Indiana apologized for misleading people about her race for years in order to grow in prominence.

Satchuel Cole has been highly a visible racial justice activist in Indianapolis, has worked with the local Black Lives Matter chapter and was even the spokesperson for the family of Aaron Bailey who was killed by police during a June 2017 traffic stop, according to The Indy Star. Her apology, which she posted Wednesday on Facebook, came after Black Indy LIVE published an article detailing Cole’s family history.

“I have taken up space as a Black person while knowing I am white,” Cole said in her social media post. “I have used Blackness when it was not mine to use.”

She continued: “I have caused harm to the city, friends and the work that I held so dear. I will do the work to take responsibility for my actions and try to reduce the harm that I have already caused.”(RELATED: Professor Who Pretended To Be Black Resigns From George Washington University)

Cole’s original name was Jennifer Benton before she legally changed it in 2010, according to legal documents obtained by Black Indy LIVE. After her name change she began identifying as bi-racial telling fellow activists that she had a black father who she never met. 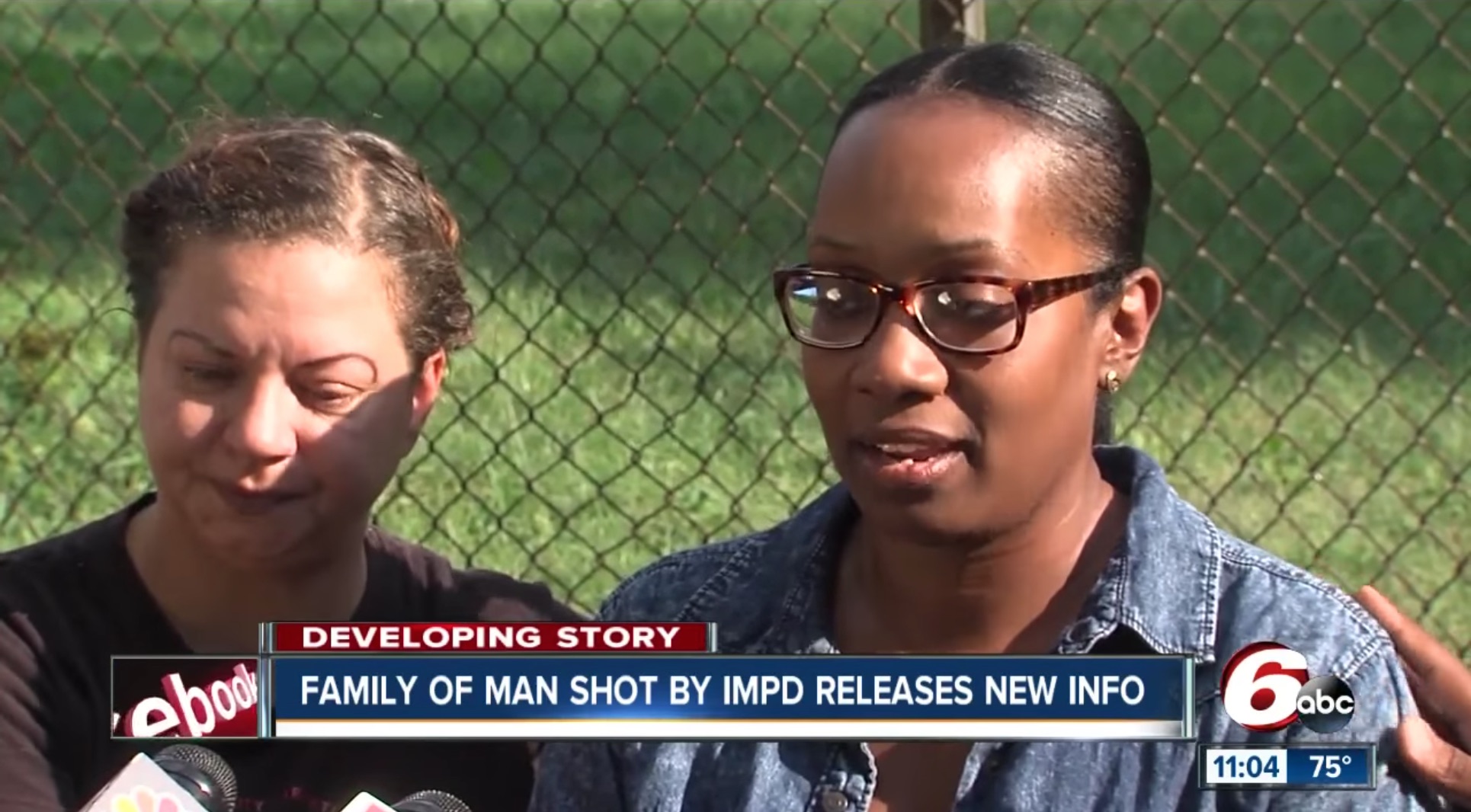 Satchuel Cole seen during a 2017 press conference comforting a relative of Aaron Bailey who was killed by police officers in 2017. (WRTV Indianapolis/Video screenshot/YouTube)

Cole’s most prominent public role was on the Bailey case. U.S. Attorney Josh Minkler announced in April 2019 that the officers involved wouldn’t be charged due to insufficient evidence, according to The Star.

“Those officers are never, ever, ever going to pay for what they did. And that’s just really difficult to stomach,” Cole said on behalf of Bailey’s family after Minkler’s announcement, The Star reported. “And we know that this was the last hope at getting that justice and it’s not going to happen.”

Cole’s apology comes after Jessica Krug, a George Washington University professor who pretended to be black, resigned from her position with the school.

“I should absolutely be cancelled,” Krug said in a Medium post on Sept. 3.