In Michigan, Biden leads Trump 52%-44%, while he leads in Wisconsin 54%-44%, the poll shows. The margins reflect a gap between the two that has remained relatively consistent. Biden’s average lead is 6.8 points in Michigan and 6.9 points in Wisconsin, according to FiveThirtyEight, compared to 7.6 points and 5.9 points one month ago. 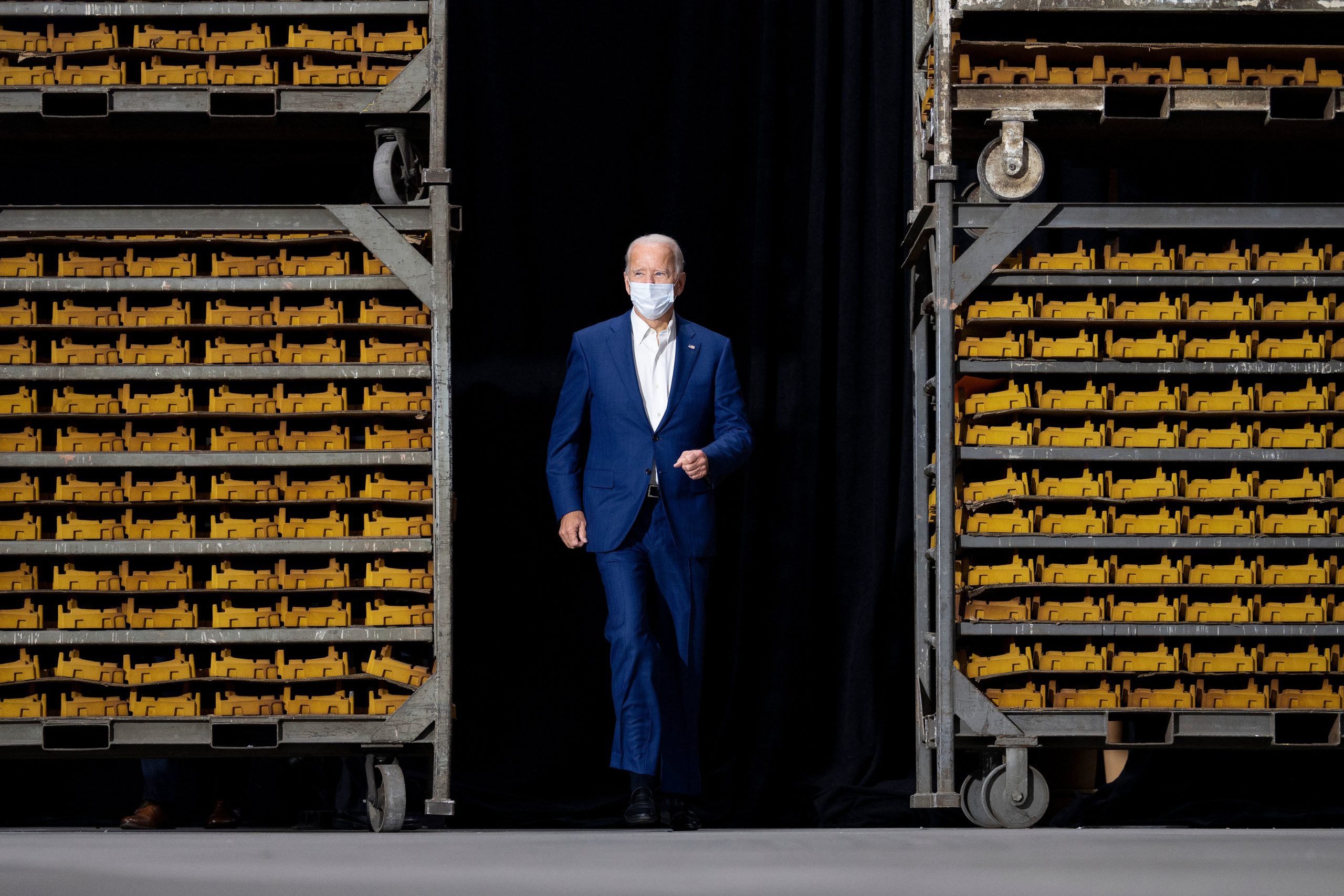 The presidential race is much closer in North Carolina and Georgia, according to a recent CBS News poll.

In South Carolina, GOP Sen. Lindsey Graham finds himself in an increasingly competitive Senate race, despite Trump leading Biden in the state by 10 points, according to the CBS poll. Graham leads Jamie Harrison, his Democratic challenger, 45%-44%, the poll shows. (RELATED: These Vulnerable Senators Risk Losing Their Seats, Costing The GOP Its Majority)

Both the NBC and CBS polls also show that the Supreme Court has become an issue of greater importance for voters.

Majorities of voters in both North Carolina and Georgia said that the court’s vacancy made the 2020 election more important, CBS reported. 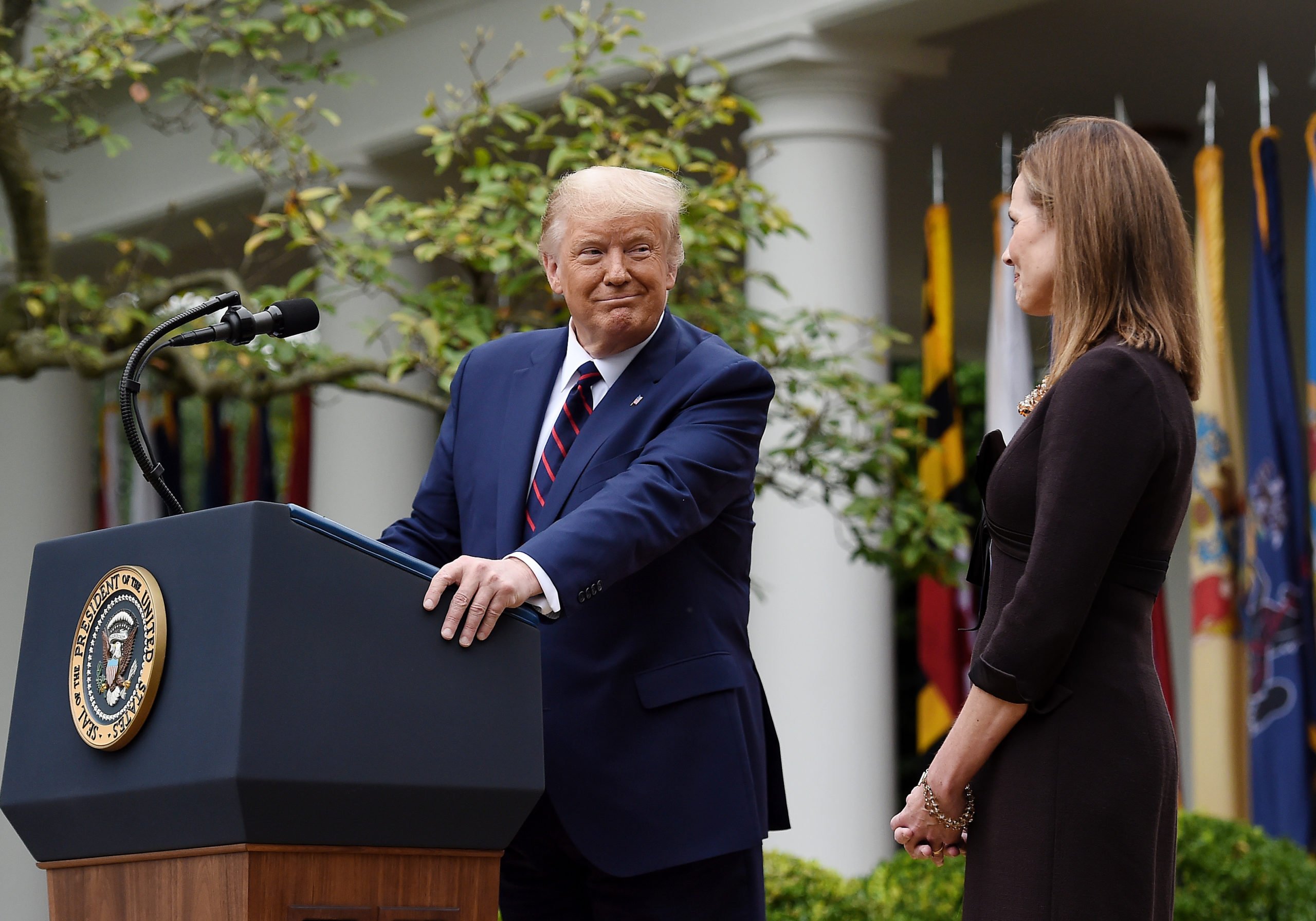 The NBC poll surveyed 799 and 727 likely voters in Michigan and Wisconsin, respectively, and has a margin of error of 4.3% and 4.6% in each state.