The U.S. economy plunged by 31.4% in the second quarter of 2020, a record drop caused by government measures to combat the spread of coronavirus.

The Department of Commerce figure released Wednesday reflects the rate of decline in U.S. gross domestic product during the second quarter, from April to June, according to the Associated Press.

“There are a lot of potential pitfalls out there,” chief economist at PNC Financial Services Gus Faucher said, the AP reported. “We are still dealing with a number of significant reductions because of the pandemic.”

Before Wednesday’s report, the largest economic decline took place during the 1958 recession when GDP fell 10%  in the first quarter of that year, according to the AP. (RELATED: Disney Set To Lay Off 28,000 Due To COVID-19 Impact) 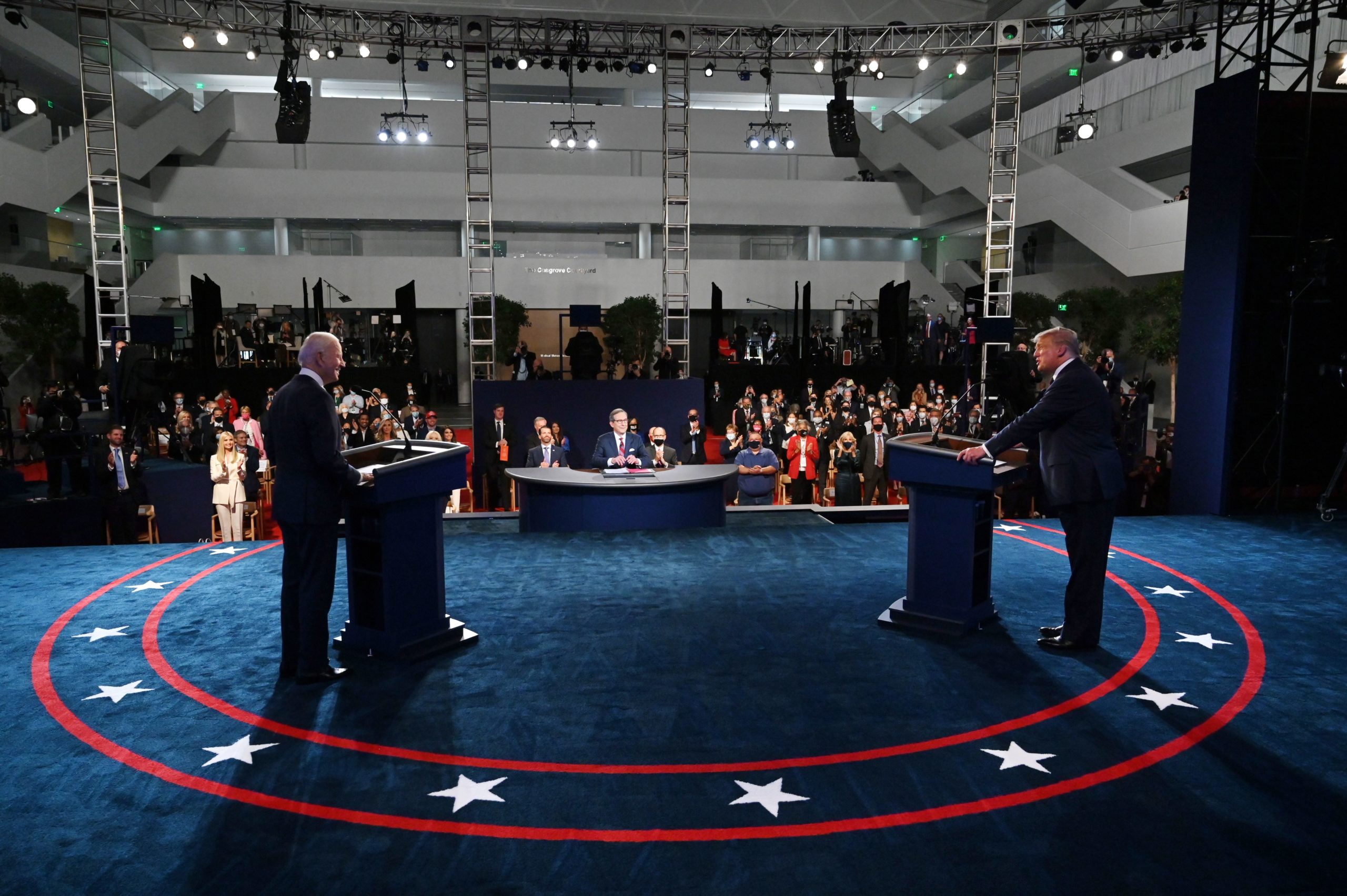 The Commerce Department’s third quarter report, tracking the period between July and September, is expected to show the economy regaining the record losses reported today the AP reported. A 30% growth is expected, economists told the AP.

That third quarter report will be released on Oct. 29, less than a week before the presidential election, according to the AP.

Overall, the economy is expected to decline 4% in 2020 by the end of the year, according to the AP. It would be the first year the economy declined more than it grew since the Great Recession.

Meanwhile, the economy was a topic of focus at the first presidential debate between President Donald Trump and Democratic nominee Joe Biden Tuesday night. Biden blamed the economic downturn on Trump while the president said it was due to the coronavirus restrictions that were put in place in the spring.

“We had 10.4 million people in a four-month period that we’ve put back in the workforce,” Trump said, according to Reuters. “That’s a record the likes of which nobody’s ever seen before.”

President Donald Trump declared a national emergency in March as coronavirus spread rapidly around the world. New jobless claims fell below 1 million in the first week of August, the first time the weekly claims were under 1 million since March.