The first sentence of the statement originally read “A common man with uncommon desire to succeed.”

However, it has now been changed to read “Common citizens with uncommon desire to succeed,” according to American Military News.

Another alteration in the first paragraph changed the phrase “I am that man” to “I am that warrior.” (RELATED: This Navy Seal Who Helped Kill Bin Laden Has An EXCLUSIVE Message For Daily Caller Patriots) 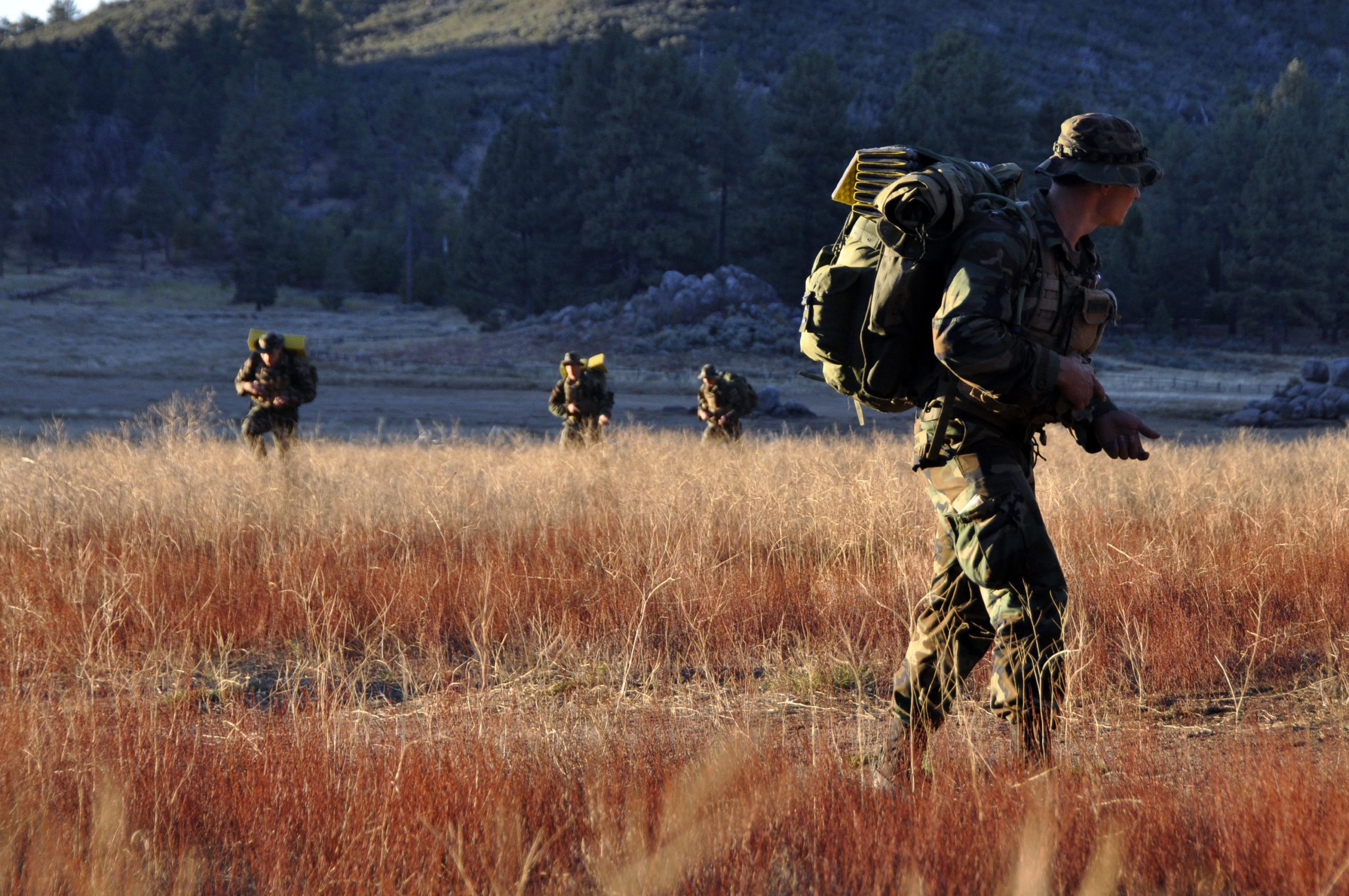 “Naval Special Warfare continues to deliberately develop a culture of tactical and ethical excellence that reflects the nation we represent, and that draws upon the talents of the all-volunteer force who meet the standards of qualifications as a SEAL or SWCC,” Stroup said.

“The changes do not in any way reflect lowering standards of entry, rather they ensure that all those who meet the requirements to train to become a SEAL or SWCC are represented in the ethos or creed they live out,” the statement continued. “This improves the posture of the NSW force by ensuring we draw from the greatest pool of talent available.”

Women were not allowed to serve in combat roles or special operation forces such as the SEALs until January 2016, according to CNN.

However, no woman has completed the SEAL training, according to Stroup.

President Donald Trump tweeted Thursday that he would seek to overturn the “ridiculous” policy.

I will be overturning this ridiculous order immediately! https://t.co/sFIX5Y667v

“I will be overturning this ridiculous order immediately,” his tweet read.