A police officer shot during riots in Louisville, Kentucky, was released from the hospital Sunday, the Associated Press reported.

Louisville Metro Police Officer Robinson Desroches was shot in the abdomen September 23 during riots and protests following the grand jury decision to indict one of three officers in the Breonna Taylor case, according to the AP. 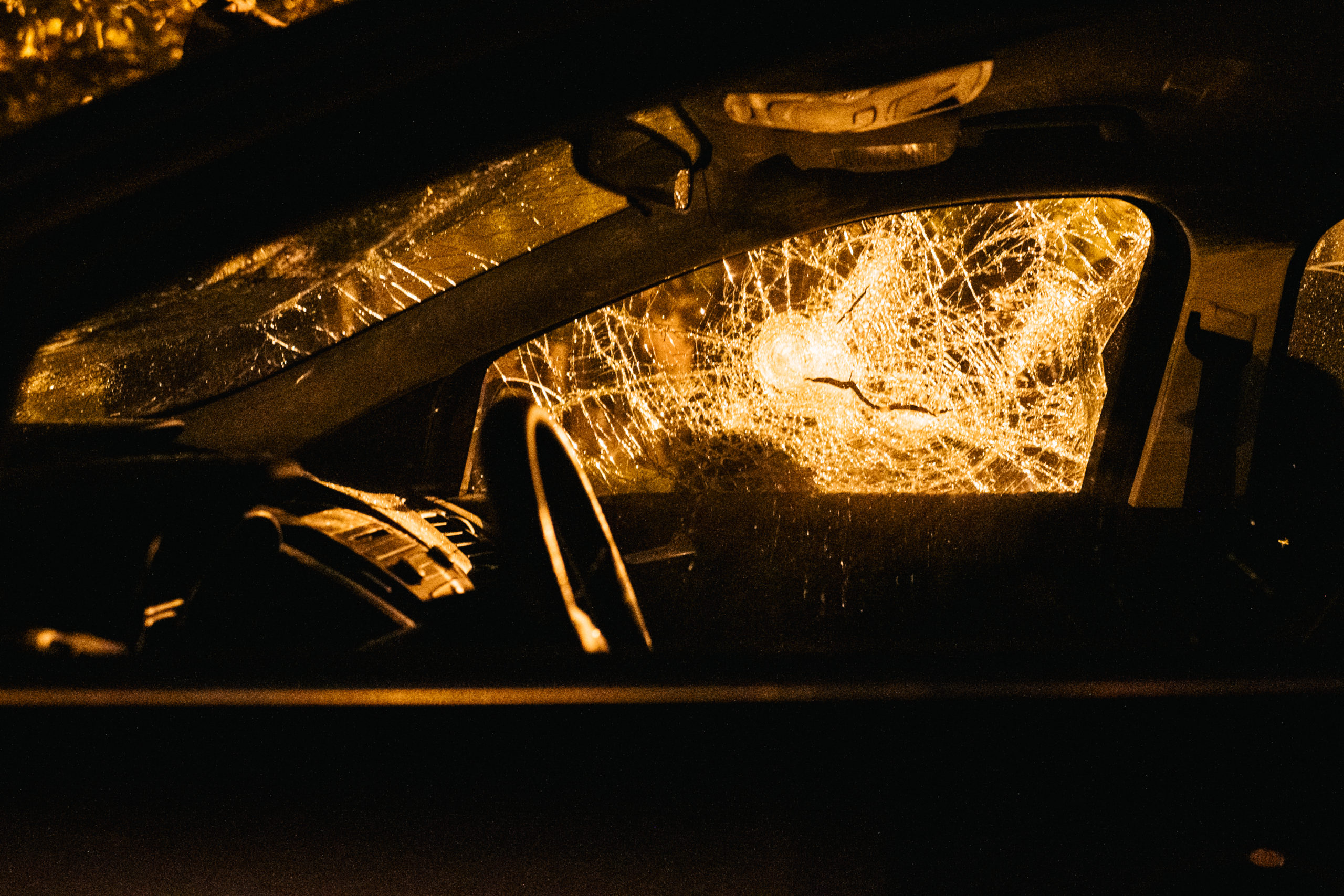 Another officer, Maj. Audrey Gregory, was also shot during the riots and was treated for a hip wound and returned to work less than 24 hours later.

The riots and protests erupted after the grand jury indicted one officer, Former Louisville Metro Police Department officer Brett Hankison, on charges of wanton endangerment for firing into a home next to Breonna Taylor’s. Taylor was fatally shot in her apartment by Louisville Police in March. Two other officers, Myles Cosgrove and Sgt. Jonathan Mattingly, were not indicted. 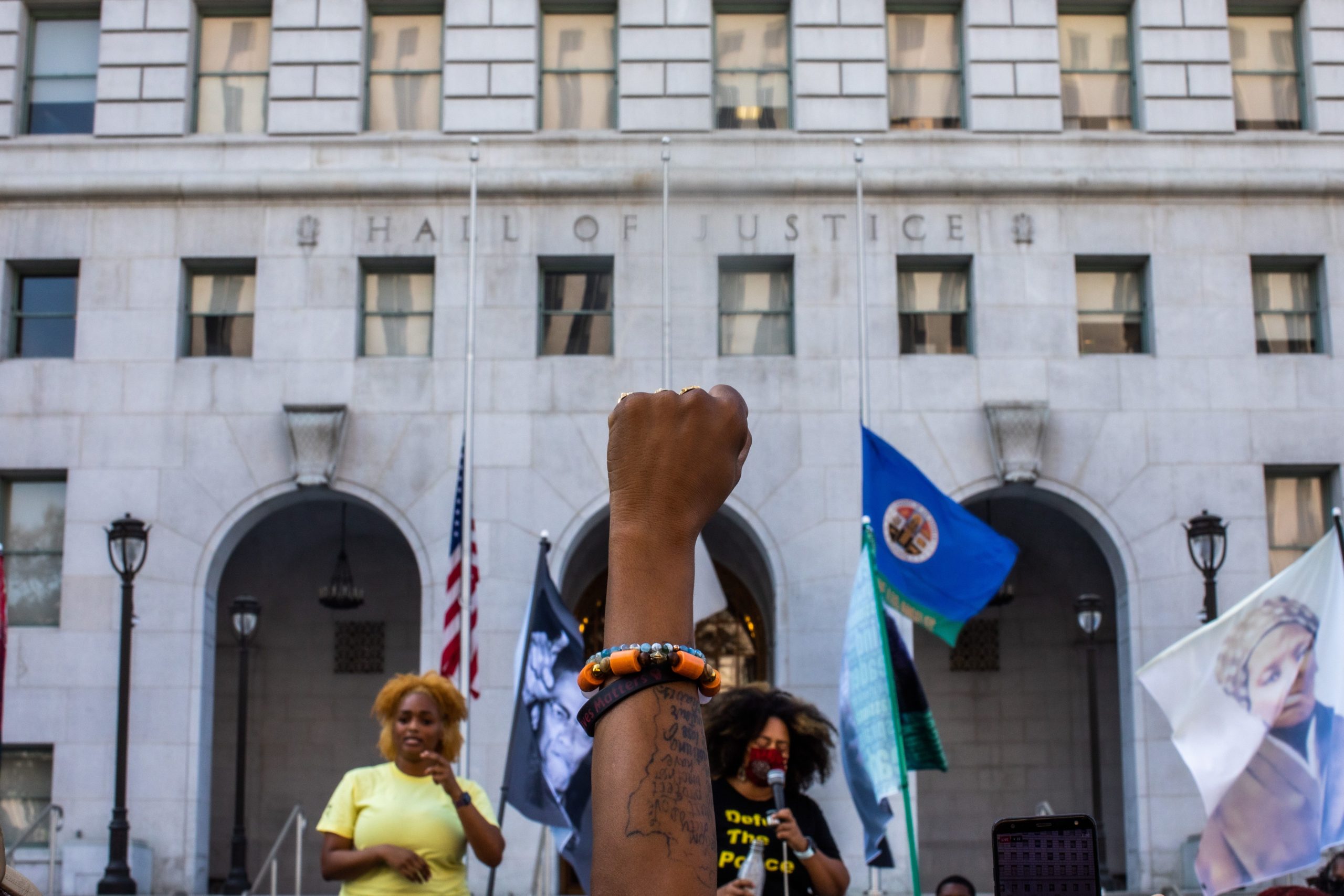 Protesters demonstrate in front of the Hall of Justice in Los Angeles, on September 23, 2020, following a decision on the Breonna Taylor case in Louisville, Kentucky. – (Photo by APU GOMES/AFP via Getty Images)

Larynzo Johnson, 26, was arrested and charged as the gunman who shot the two officers, according to the Louisville Courier-Journal.

A total of 127 people were apprehended between September 23 and 24 for damaging businesses, jumping on city vehicles and violating curfew, according to the AP