Democratic presidential nominee Joe Biden has reportedly answered less than half as many media questions as President Donald Trump has since Aug. 31.

While Biden has fielded 365 questions during his public appearances and virtual interviews, Trump has answered 753 queries during that period, according to Axios. 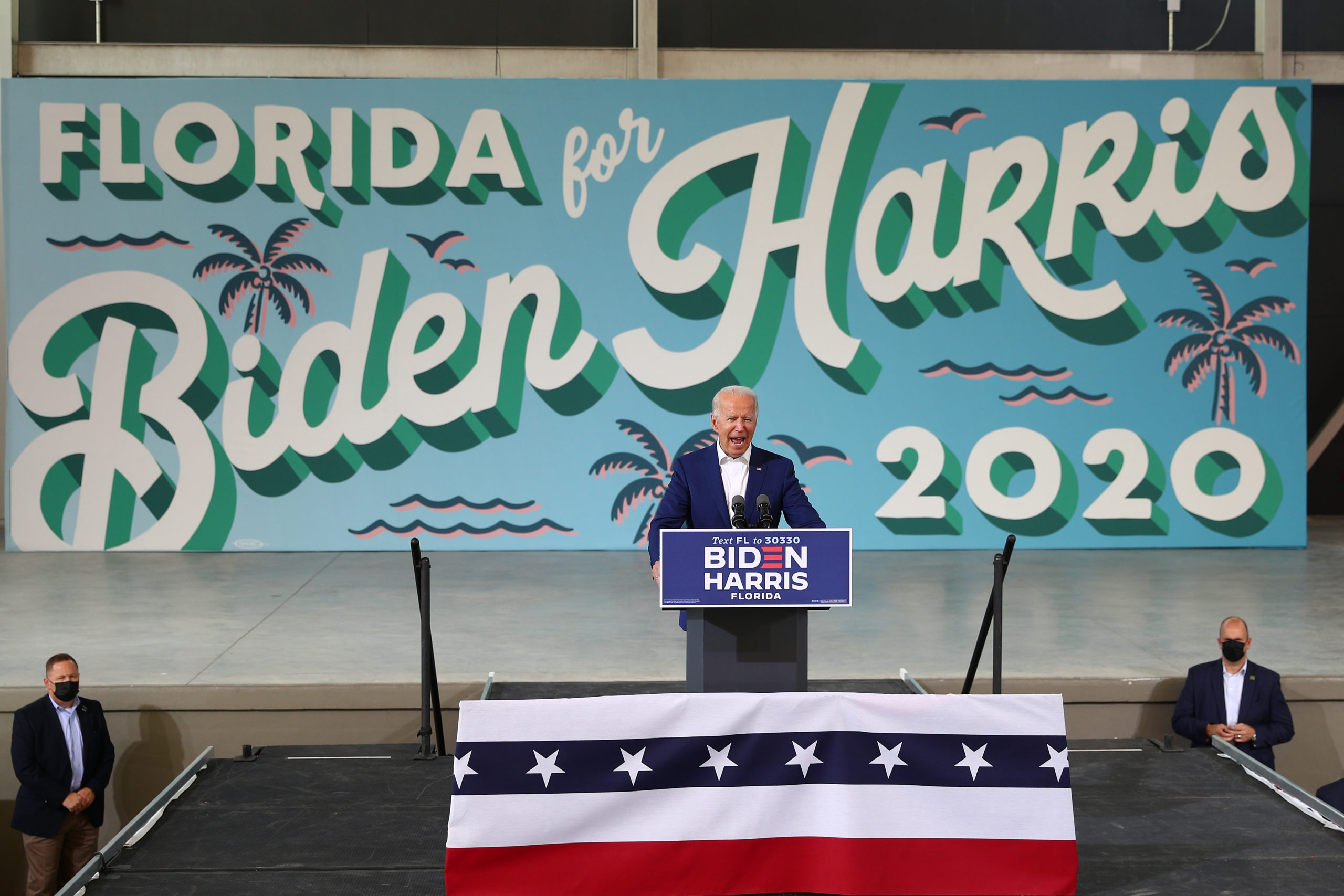 Biden spent much of the campaign in the basement of his Delaware home, when he occasionally did virtual events. (RELATED: Biden Says Majority Of Americans Who Say They Are Better Off Today ‘Probably Shouldn’t’ Vote For Him)

That’s seemingly where some Democratic strategists wanted him.

Former Democratic Virginia Gov. Terry McAuliffe said in June, “People say all the time, ‘Oh, we got to get the vice president out of the basement,’” he told fellow Democrats. “He’s fine in the basement. Two people see him a day — his two body people. That’s it. Let Trump keep doing what Trump’s doing.”

Biden has also frequently ended his campaign day early or decided not to campaign at all. He started October by taking off the day and put a lid on his campaign 11 times in September. The former vice president has said his campaign is emphasizing safety and social distancing during the coronavirus pandemic. (RELATED: Biden Says ‘Only Way’ He Won’t Win Election Is If ‘Chicanery’ Occurs At The Polls)

Biden continues to dominate the presidential polls, leading Trump by over 10 points nationwide and 7.3 points in the battleground state of Pennsylvania, according to FiveThirtyEight.

Trump is also trailing the Democratic nominee in an Investor’s Business Daily survey released Monday that indicated 51.9% of likely voter support for Biden and 43.4% for Trump. The remainder of respondents said they would be supporting a third-party candidate.