Sarkozy is accused of “membership in a criminal conspiracy,” and was indicted in the inquiry over the alleged Libyan financing of the 2007 campaign, according to Reuters. He claimed his innocence on Facebook and rejected all of the charges, writing that he knows “the truth will eventually triumph.”

He was previously charged in 2018 for illegal campaign financing, passive corruption and benefiting from embezzled public funds, according to the BBC.

Prosecutors are investigating allegations that former Libyan leader Muammar Gaddafi secretly gave Sarkozy €50 million (more than $58 million) for his inaugural presidential campaign, according to France 24. The allegations were initially made by Saif al-Islam, one of Gaddafi’s sons, in 2011. 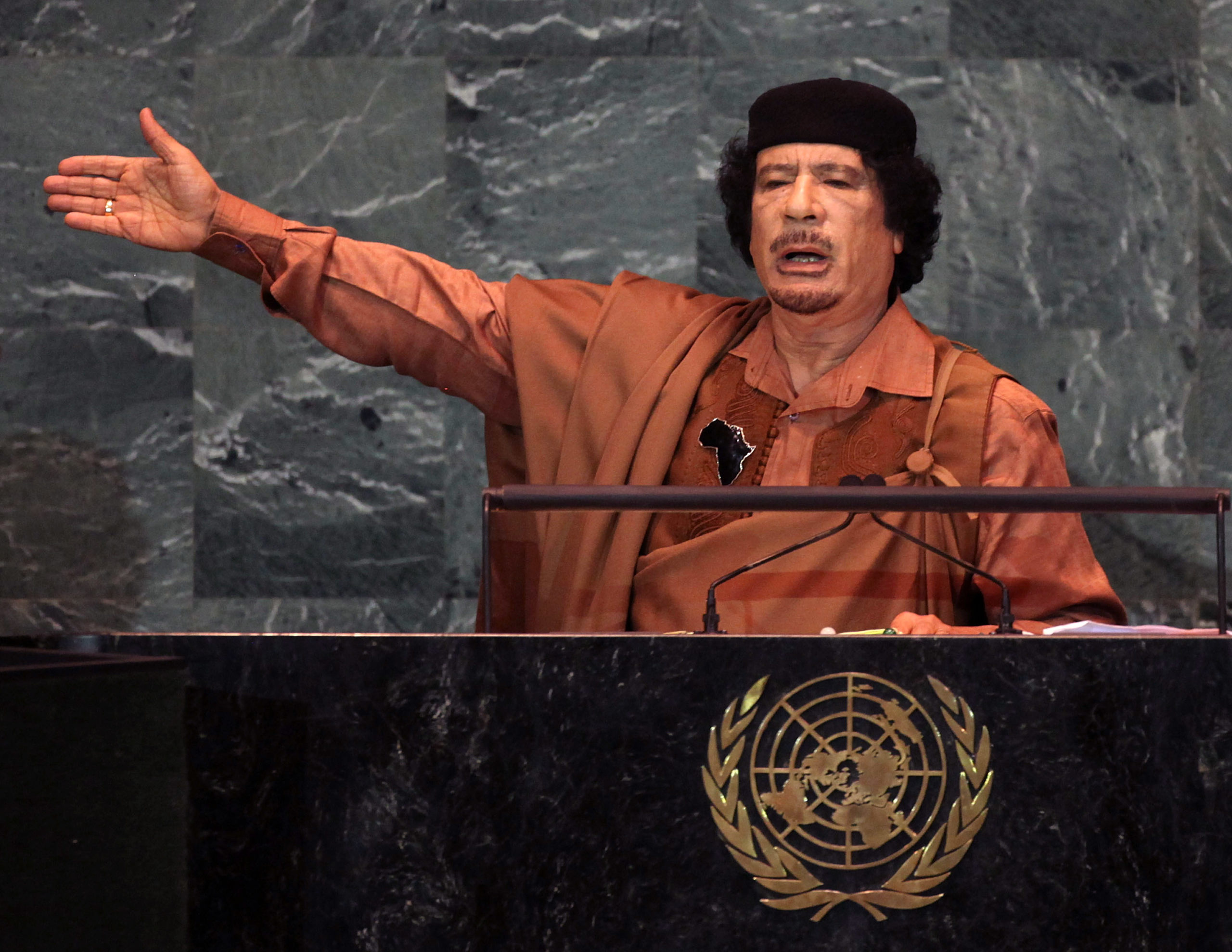 In a separate case, Sarkozy is to go on trial over charges of trying to bribe a magistrate, Gilbert Azibert, by offering a prestigious job in Monaco in return for information about the criminal inquiry into his political party, then known as the UMP (now called Les Républicains), the BBC reported.

Several legal probes have dogged Sarkozy since he left power, including the case known as the “Bygmalion Affair.” He is due to go on trial in March over charges that he fraudulently overspent in his 2012 presidential campaign, and conspired with a communications company to hide the true cost of the campaign, according to France 24.