Twitter removed a tweet from a top White House coronavirus adviser, saying that, contrary to official Centers for Disease Control and Prevention guidance, masks don’t prevent the spread of the virus.

On Saturday, Dr. Scott Atlas tweeted that evidence showed masks don’t work, according to NBC News. The Centers for Disease Control and Prevention (CDC) released guidance in April urging Americans to wear masks in public to prevent the spread of coronavirus after weeks of recommending the opposite. 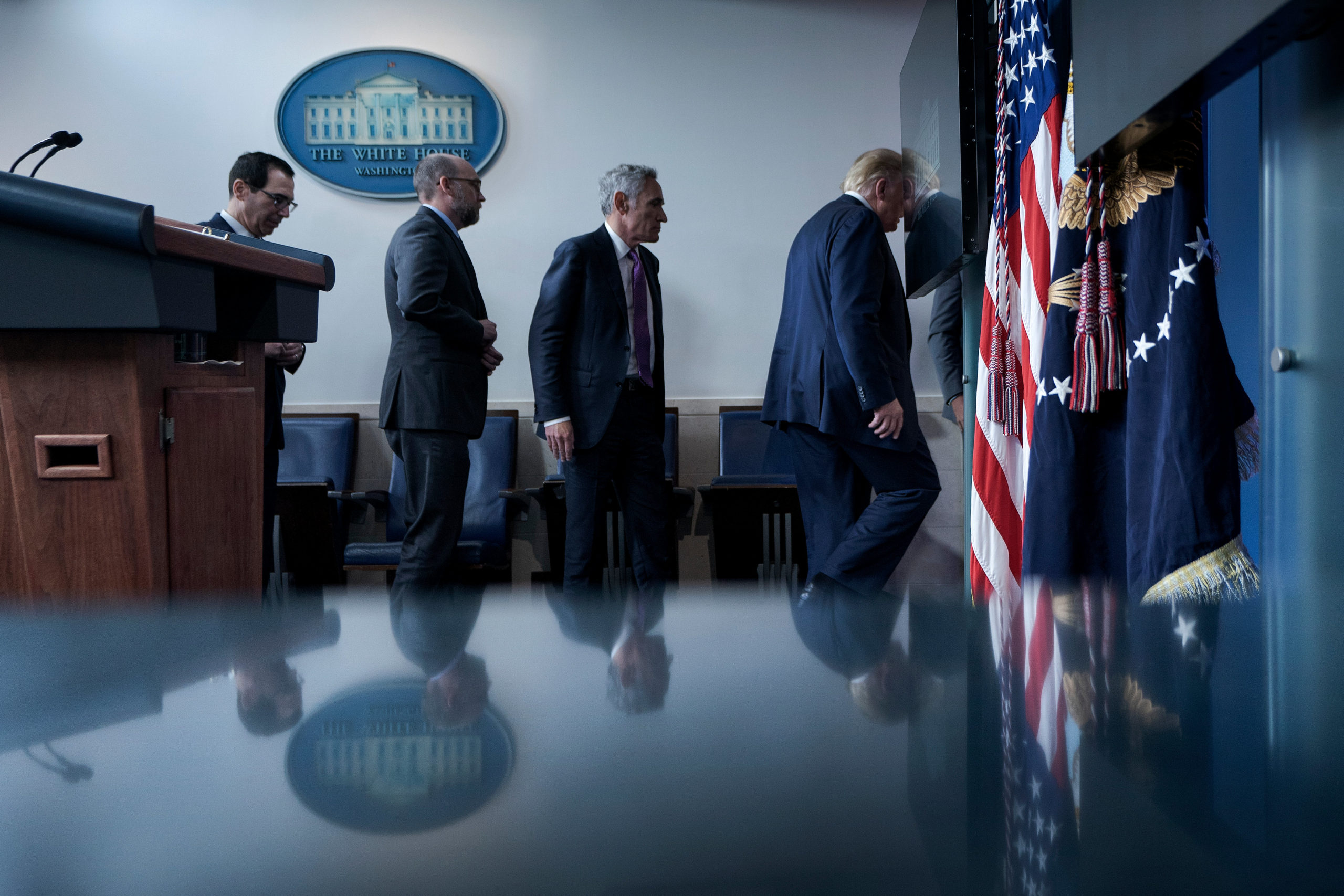 A link to Atlas’ tweet now includes a link to Twitter’s enforcement policies. (RELATED: Big Tech Censors Content That Counters The WHO, Despite It Repeatedly Flip-Flopping On Its Guidance)

Twitter prohibits coronavirus-related content it deems misleading and harmful. The company says it determines information to be misleading based on official guidance from public health authorities.

“That means the right policy is @realDonaldTrump guideline: use masks for their intended purpose – when close to others, especially hi risk. Otherwise, social distance. No widespread mandates. #CommonSense,” he tweeted.

Trump hired Atlas as a top health adviser in August, according to The Associated Press. He is a senior fellow at Stanford University’s Hoover Institution and former chief of neuroradiology at the university’s medical center.

Like the CDC, the World Health Organization (WHO) has changed its mask-wearing guidance. In April, the WHO issued guidance only recommending that health care workers wear masks before reversing that guidance in June.