Former celebrity chef Martha Stewart didn’t miss what people typically miss while she did time in prison back in 2004.

Rosie O’Donnell recalled visiting Stewart in prison in an interview published Monday by Page Six. Stewart was in Virginia at the time doing time for insider trading. O’Donnell remembered being surprised when Stewart confided in her about what she missed most. 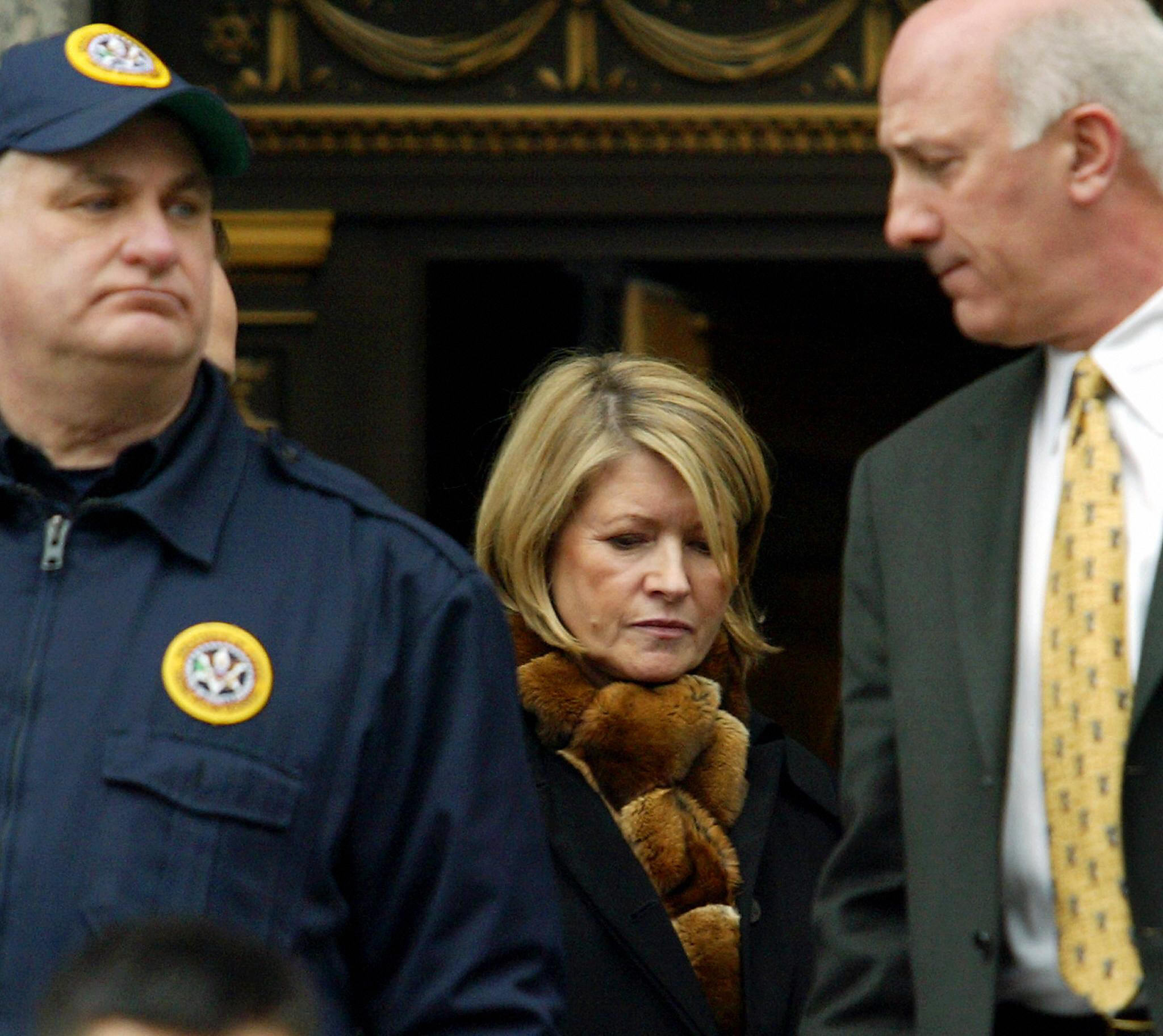 “‘My daughter’ or ‘My dogs,'” was what O’Donnell claimed she expected her to say.

“I would have known that I would have shoved one up my hooter, I could have got one in for you!” the comedian recalled saying.

This is hilarious, but also very odd. I guess it’s so on brand for Stewart since she was a chef. She only spent five months in the slammer, so maybe it wasn’t enough time for her to start missing her family.

I would definitely miss mine.

Lemon is a good flavor. You can put lemon in almost anything and it will taste infinitely better. That also would have been a great headline if they had been caught sneaking lemons into the prison for Stewart.