Fifteen Portland Police Bureau (PPB) employees made more than $200,000 in the department’s 2020 fiscal year after a record-breaking month for overtime pay in June amid riots, according to The Oregonian.

The Oregon bureau reported that officers collected a record $4 million in overtime compensation in June 2020. The highest-paid bureau employee was Capt. Mark Kruger, whose salary for July 1, 2019 through June 2020 was around $265,000, records obtained by the Oregonian showed.

Three other top-earning officers for the 2020 fiscal year amassed overtime that exceeded their base salaries, The Oregonian reported. The bureau’s second-highest salary earner, who was not identified by name, made nearly $97,000 in overtime, $94,000 in base pay and $48,000 in other earnings for a grand total of nearly $239,000. (RELATED: Portland Police Got More Than $5 Million In Overtime As Protests Continue To Rage)

“There’s a lot of people working a lot of hours because there’s just a lot of work to be done, and we’re limited on the number of cops we have,” Sgt. Ken Duilio, one of the highest-paid officers told the Oregonian.

“As a supervisor, we should be thankful that we have people who are willing to dedicate their time to do that work for the city, though we also need to look out for them and make sure people are keeping a proper work-life balance,” he continued.

“I really appreciate the people who step up and are willing to take away time from their family. The city should be grateful.” 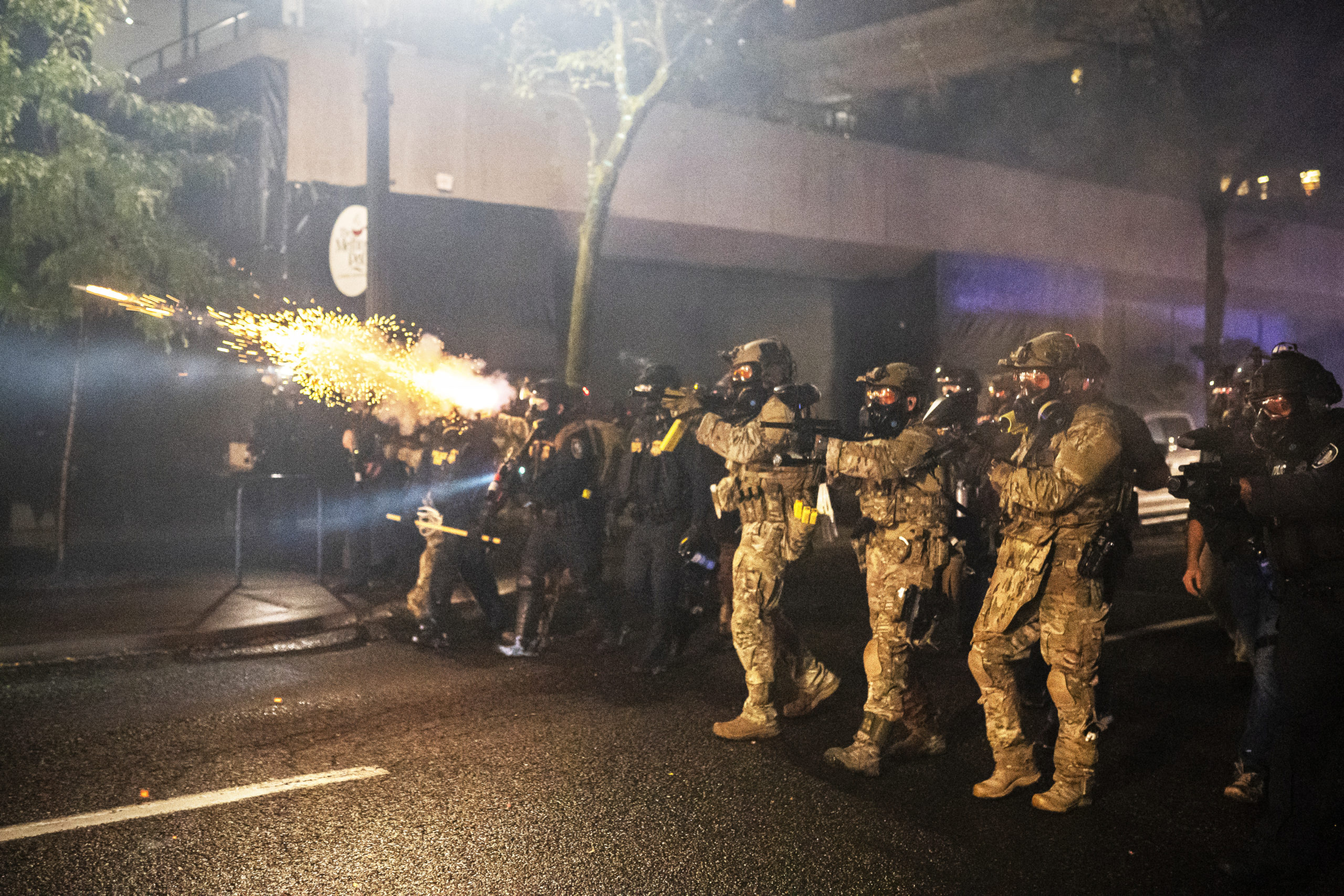 Riots have persisted in Portland since the death of George Floyd, who died after a police officer knelt on his neck for over eight minutes, video showed. In July, federal agents deployed in the city near a prominent federal courthouse after violent demonstrators repeatedly attacked the facility, wounded officers and hurled explosives at government property, according to the Associated Press.