“We’ve got to get the attorney general to act,” Trump said Tuesday when asked during a “Fox & Friends” interview if he plans to tap a special counsel to investigate the allegations. “He’s got to act, and he’s got to act fast. He’s got to appoint somebody.” (EXCLUSIVE: 1-On-1 With Rudy Giuliani — What Haven’t We Seen From The Hunter Biden Hard Drive, And Why Won’t He Release It In Full?) 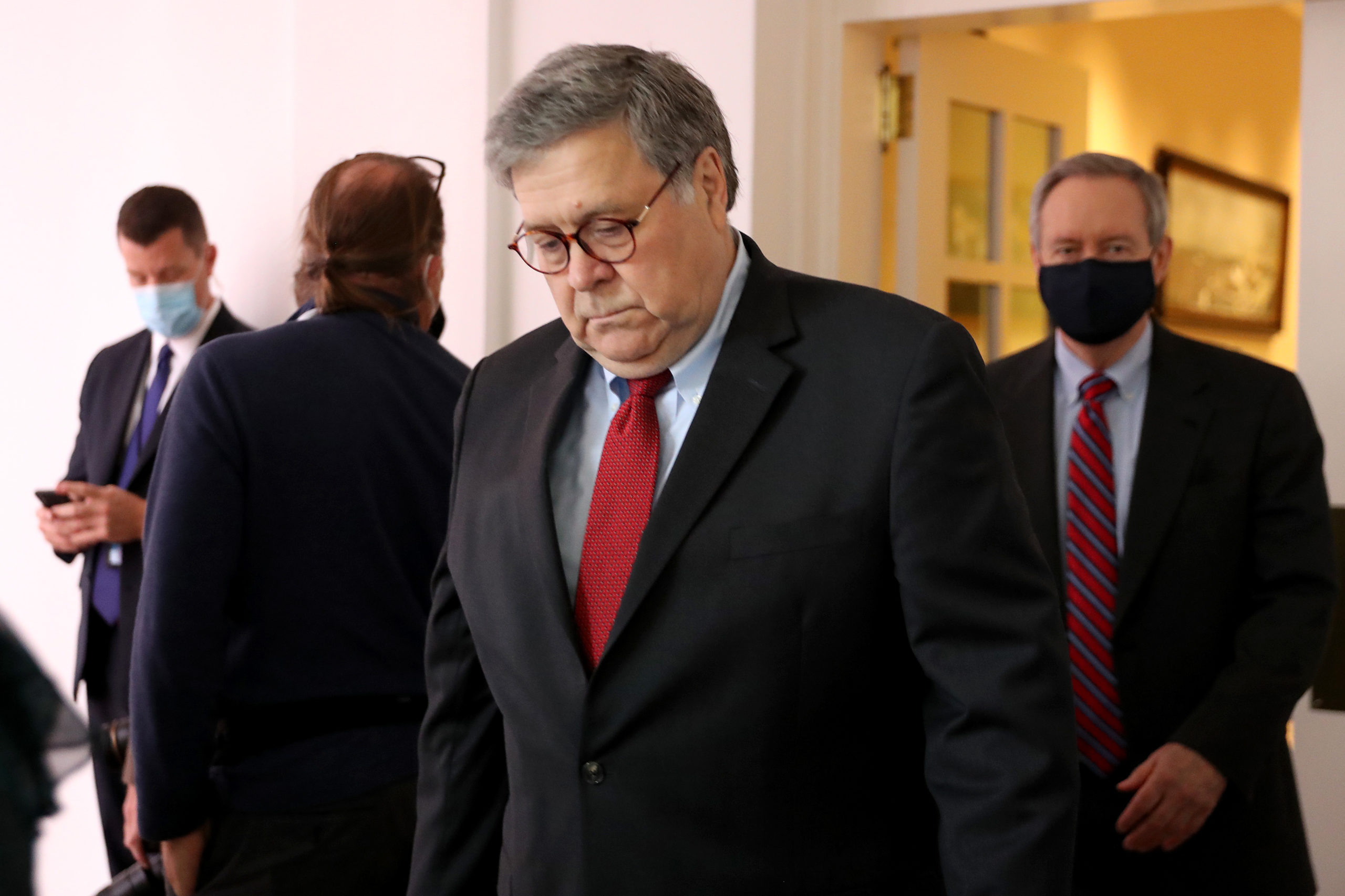 “This is major corruption, and this has to be known about before the election,” the president continued. “This has to be done early, so the attorney general has to act.”

The New York Post was the first news outlet to report on Biden’s hard drive, but questions remain about both the veracity of its contents and how exactly, if at all, the communications implicate former Vice President Joe Biden in the alleged corruption scandal.

Former New York City Mayor and Trump’s personal attorney Rudy Giuliani sat down for an exclusive interview with the Daily Caller to discuss the hard drive’s contents but refused to turn over the entire trance of documents to be inspected and verified.

To date, Giuliani has only passed along a fraction of the hard drive’s contents to the New York Post and Fox News.