The Marist poll, sponsored by the pro-life Susan B. Anthony List, found that 61% of voters oppose Biden packing the court. This number includes 63% of Independents and 31% of Democrats. (RELATED: ‘A Sham’: National Abortion Rights Action League Wants Feinstein Out After Barrett Hearings)

“Joe Biden and Kamala Harris will not give voters a straight answer about whether they’ll pack the courts because the answer is ‘yes,’ and it’s a deeply unpopular answer,” SBA List President Marjorie Dannenfelser said in a statement to the DCNF.

“It is the latest example of Joe Biden being completely beholden to the most extreme elements of the Democratic Party, who have long relied on the courts to impose their agenda of abortion on demand through birth,” she continued. (RELATED: Here’s Where The Biden-Harris Ticket Stands On Taxpayer-Funded Abortions, Religious Freedom) 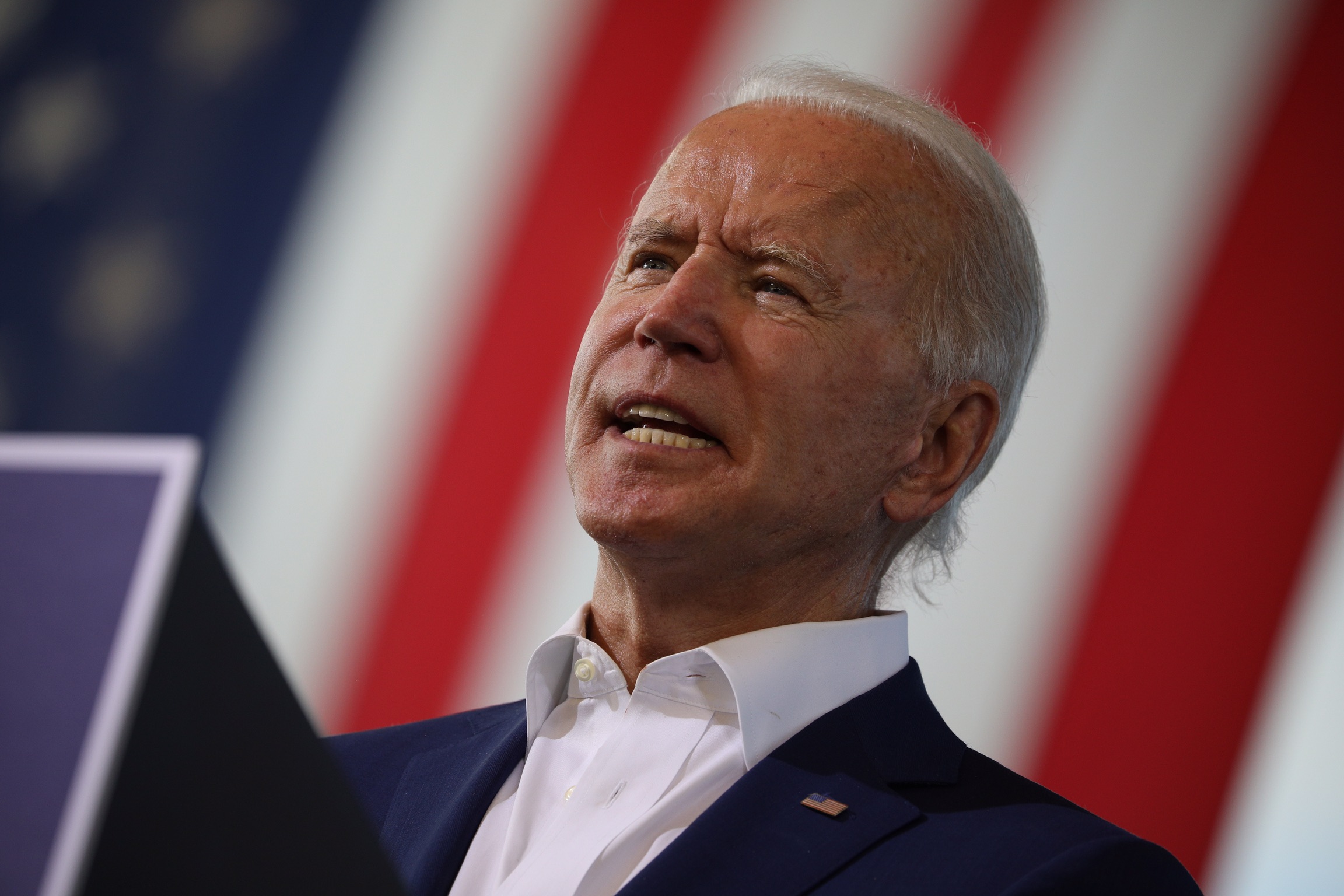 The Marist poll surveyed 1,551 adults between Oct. 14 – 15 with a margin of error of plus or minus 3.5%. (RELATED: Amy Coney Barrett Has More Support Than Any Other Trump Supreme Court Nominee, Poll Shows)