Sanders is interested in having a position in Democratic presidential nominee Biden’s potential cabinet, an unnamed person close to the Vermont senator told Politico Thursday evening. Sanders, who was the former vice president’s main rival during the 2020 Democratic primaries, has specifically expressed interest in leading the Department of Labor, according to the source.

“I can confirm he’s trying to figure out how to land that role or something like it,” someone close to Sanders told Politico. “He, personally, does have an interest in it.”

Sanders wouldn’t confirm or deny his interest in being named labor secretary in a statement to Politico. 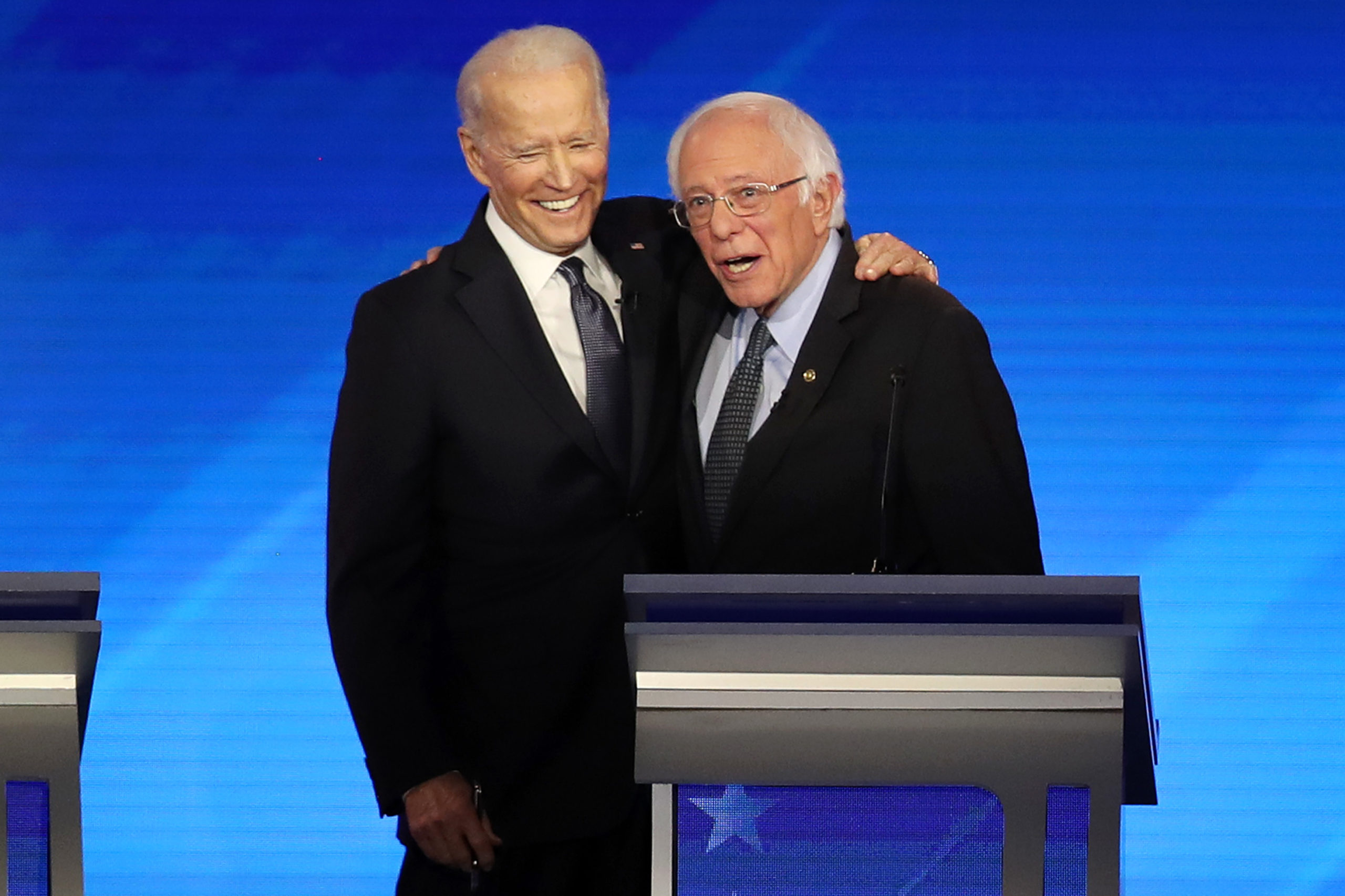 “Right now I am focused on seeing that Biden is elected president,” Sanders said, according to Politico. “That’s what my main focus is.”

Thursday’s report is among many concerning a potential Biden administration. The Biden transition team is reportedly interested in nominating current and former union leaders to high ranking federal positions including secretary of labor and secretary of education.

Former Ohio Gov. John Kasich, former Arizona Sen. Jeff Flake and Massachusetts Gov. Charlie Baker are among the Republicans whose names have reportedly been floated to serve in a potential Biden cabinet.

During an Oct. 6 rally, Sanders said he would chair the Senate Subcommittee on Health if the Democrats win back control of the Senate, according to Fox News.