Democratic South Carolina Senate nominee Jaime Harrison’s campaign has run ads attacking a third-party candidate as “too conservative,” in an attempt to drive voters away from his opponent Sen. Lindsey Graham.

Jaime Harrison’s ads attacking Constitution Party candidate Bill Bledsoe signal a coordinated attempt to elevate Bledsoe’s status among conservatives in South Carolina and indirectly encourage them to not vote for Republican incumbent Sen. Lindsey Graham, according to The Post and Courier.

One such ad argued that Bledsoe “opposes all abortions,” “supported Trump from day one” and “believes any gun control law infringes on the Second Amendment,” The Post and Courier reported. (RELATED: Early Vote Count Passes 2016 Total With 11 Days Until The Election)

However, Bledsoe dropped out of the race on Oct. 1 and endorsed Graham, according to The Associated Press. 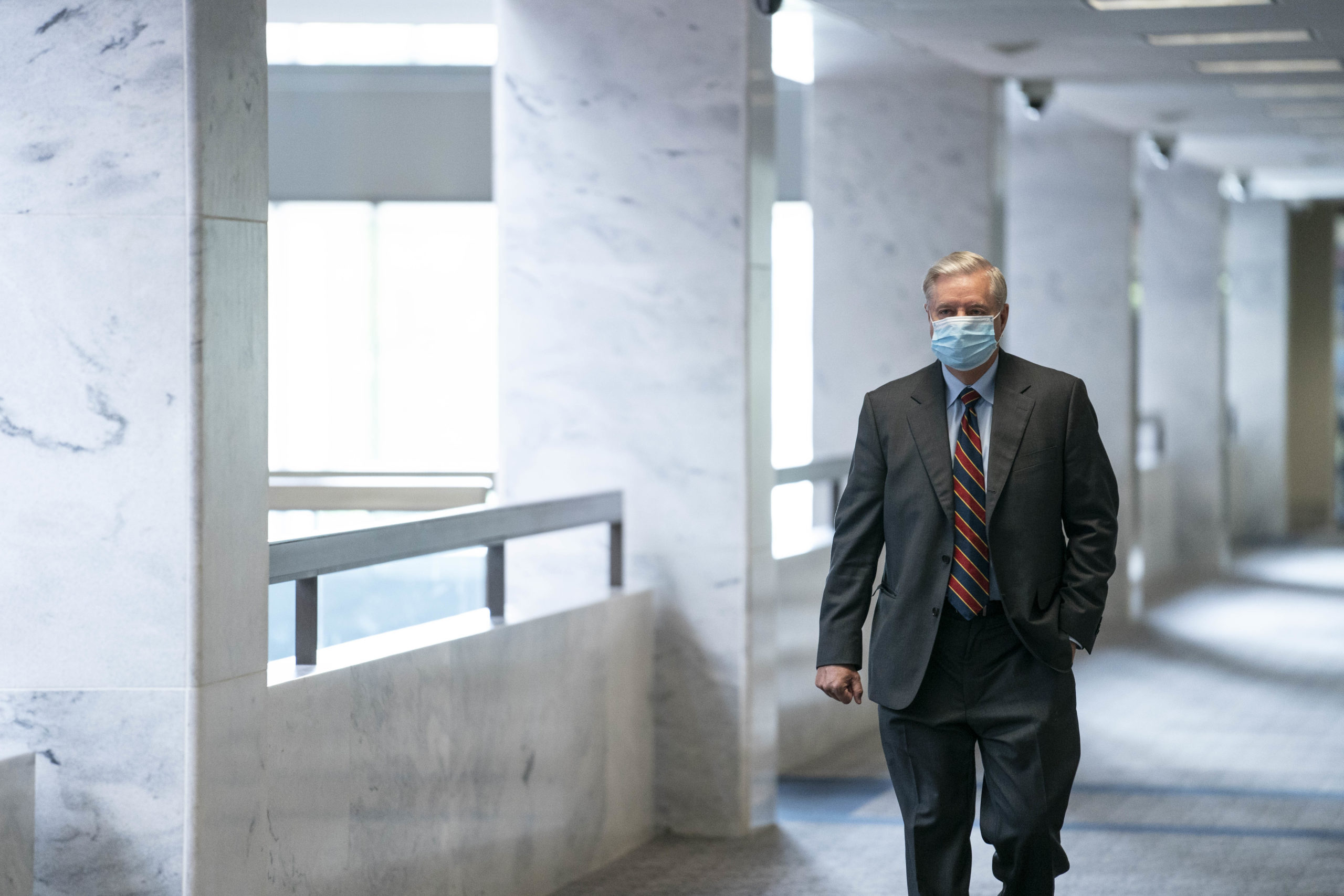 The type of strategy deployed by Harrison’s campaign has been criticized as a Russian disinformation tactic by The Moscow Project. The Moscow Project is an initiative from left-leaning Center for American Progress created to analyze the alleged collusion between President Donald Trump and Russia when he ran against Sec. of State Hillary Clinton in 2016.

“[Russian state-owned networks] were used to elevate and amplify stories, spread disinformation, and to provide a platform for third-party candidates like Jill Stein,” a March 2019 Moscow Project report said. A 2018 report commissioned by the Senate found that manufacturing online support for Stein was one of a “roster of themes” that Russians used in a 2016 disinformation campaign, according to NBC News.

“The excuse that a lost Black vote for Hillary is a Trump win is bs,” a fake social media user created by Russian trolls posted in 2016, NBC News reported. “It could be late, but y’all might want to support Jill Stein instead.” (RELATED: Obama Tapes Ad For Lindsey Graham Challenger Jaime Harrison)

Further, an NBC News analysis found that the phrase “Jill Stein” was tweeted over 1,000 times by Russian trolls working for a tech firm with close ties to Russian President Vladimir Putin. The trolls specifically targeted black voters to sway them away from Clinton similar to Harrison’s attempt to draw conservatives away from Graham, according to Vox.

Harrison announced Oct. 11 that his campaign raised $57 million in the third quarter, a record haul for a Senate candidate in the period between July and September. Although Cook Political Report rated the South Carolina Senate race as a “toss up,” FiveThirtyEight gave Harrison just a 23% chance to win as of Saturday afternoon.