Facebook has instituted a series of measures to combat election misinformation in order to calm election-related discourse on its site, according to a Wall Street Journal report.

The Silicon Valley tech giant has put in place so-called emergency measures, which slow the spread of viral content and open the door for suppressing more posts, anonymous sources with knowledge of the changes told the Wall Street Journal. Altogether, Facebook’s new policies could significantly change what posts millions of U.S. users see as the Nov. 3 election approaches.

The new measures are intended to lower users’ exposure to false information, sensationalism and incitements to violence, according to the WSJ. Facebook has yet to publicly announce its specific plans to monitor content related to the election, which is eight days away. (RELATED: Eight Days Out, Biden Holds Wide Lead Over Trump In The Rust Belt, Poll Shows)

However, lowering the bar for suppressing certain content including viral posts could unintentionally limit political dialogue that isn’t misinformation or harmful, the sources told the WSJ. 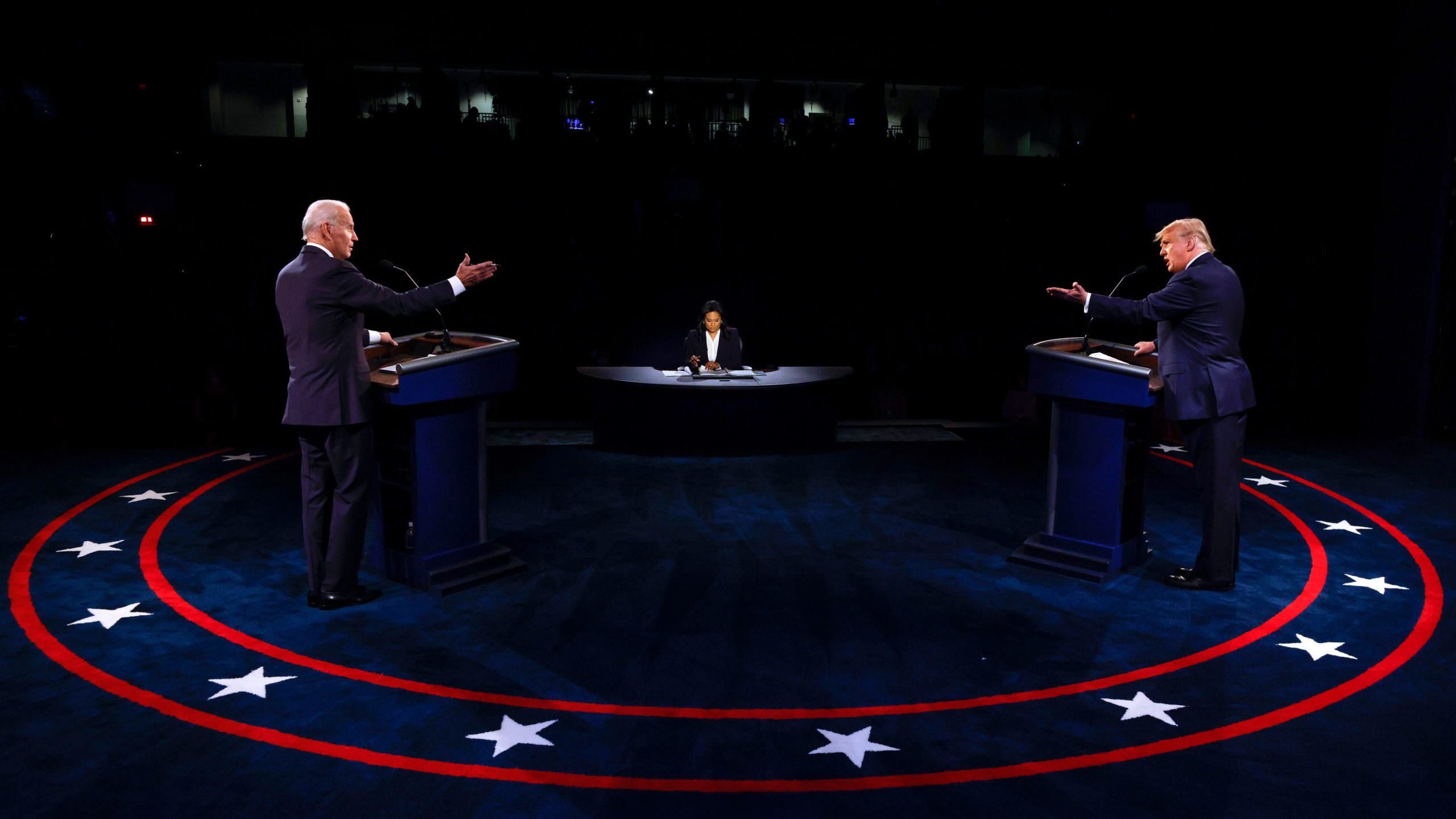 “I think we need to be doing everything that we can to reduce the chances of violence or civil unrest in the wake of this election,” Facebook founder and CEO Mark Zuckerberg said in September, according to Axios.

Zuckerberg added that this year there is a “heightened risk” of unrest between the final vote being cast and the winner being declared, Axios reported.

In addition to the measures reported by WSJ, Facebook released its “New Steps to Protect the U.S. Elections” on Sept. 3.

The steps included rejecting new political ads one week before the election, removing posts that say people will contract coronavirus if they vote in person, including a label on content that delegitimizes the outcome of the election and attaching a warning to candidates’ posts which declare victory before results are finalized.

“I believe our democracy is strong enough to withstand this challenge and deliver a free and fair election — even if it takes time for every vote to be counted,” Zuckerberg said in a September post. “We’ve voted during global pandemics before. We can do this.”

Biden has an 86% chance of winning the election, according to FiveThirtyEight.