The Supreme Court upheld a lower court ruling Monday night in a 5-3 vote, prohibiting the State of Wisconsin from counting mail-in ballots that arrive days after the election.

Voting rights groups, state and national Democratic parties and the League of Women voters sought to extend ballot counting in Wisconsin, according to NBC News. They argued that the coronavirus pandemic presents challenges to voters who wish to vote by mail, but the Supreme Court ruled that citizens have plenty of options if they wish to vote.

“Particularly in a Presidential election, counting all the votes quickly can help the State promptly resolve any disputes, address any need for recounts, and begin the process of canvassing and certifying the election results in an expeditious manner,” Justice Brett Kavanaugh said in the opinion. 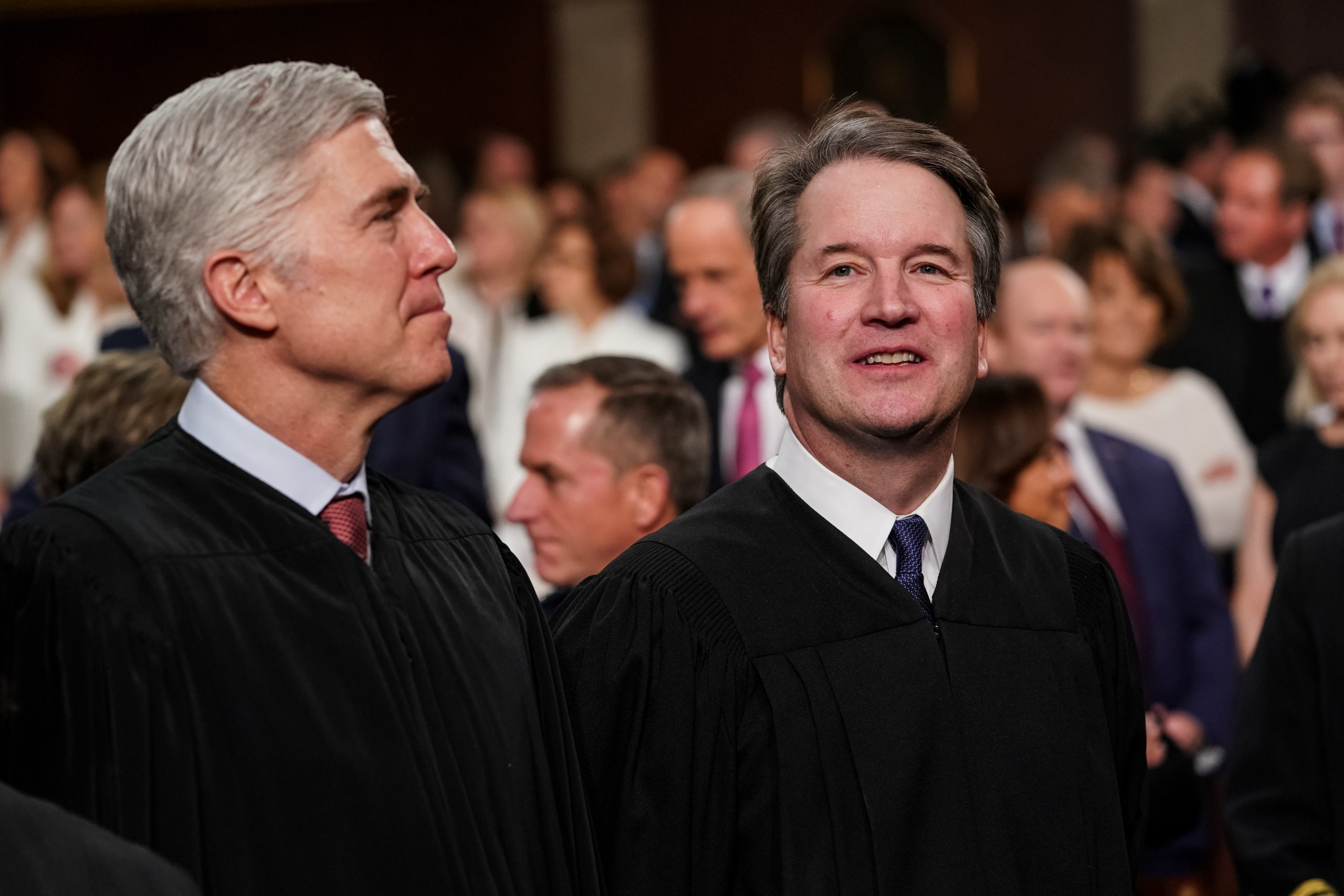 “If the apparent winner the morning after the election ends up losing due to late-arriving ballots, charges of a rigged election could explode,” Pildes wrote in The University of Chicago Law Review. “[The] longer after Election Day any significant changes in vote totals take place, the greater the risk that the losing side will cry that the election has been stolen.”

U.S. District Judge William Conley ruled in favor of the plaintiffs and ordered the state to accept ballots up to six days after the election, according to NBC News. However, the 7th Circuit Court of Appeals blocked the order.

Republicans had argued that Wisconsin provides citizens more opportunities to vote than most states including weeks of in-person early voting, according to NBC News.

Notably, Roberts concurred with Kavanaugh despite ruling on Oct. 19 that Pennsylvania must count ballots that arrive late, according to Law and Crime.

“While the Pennsylvania applications implicated the authority of state courts to apply their own constitutions to election regulations, this case involves federal intrusion on state lawmaking processes,” Roberts reasoned.