Former Vice President Joe Biden said Wednesday that “it’s clear” he will have eclipsed the 270 electoral college votes necessary to win the general election once every ballot has been counted. 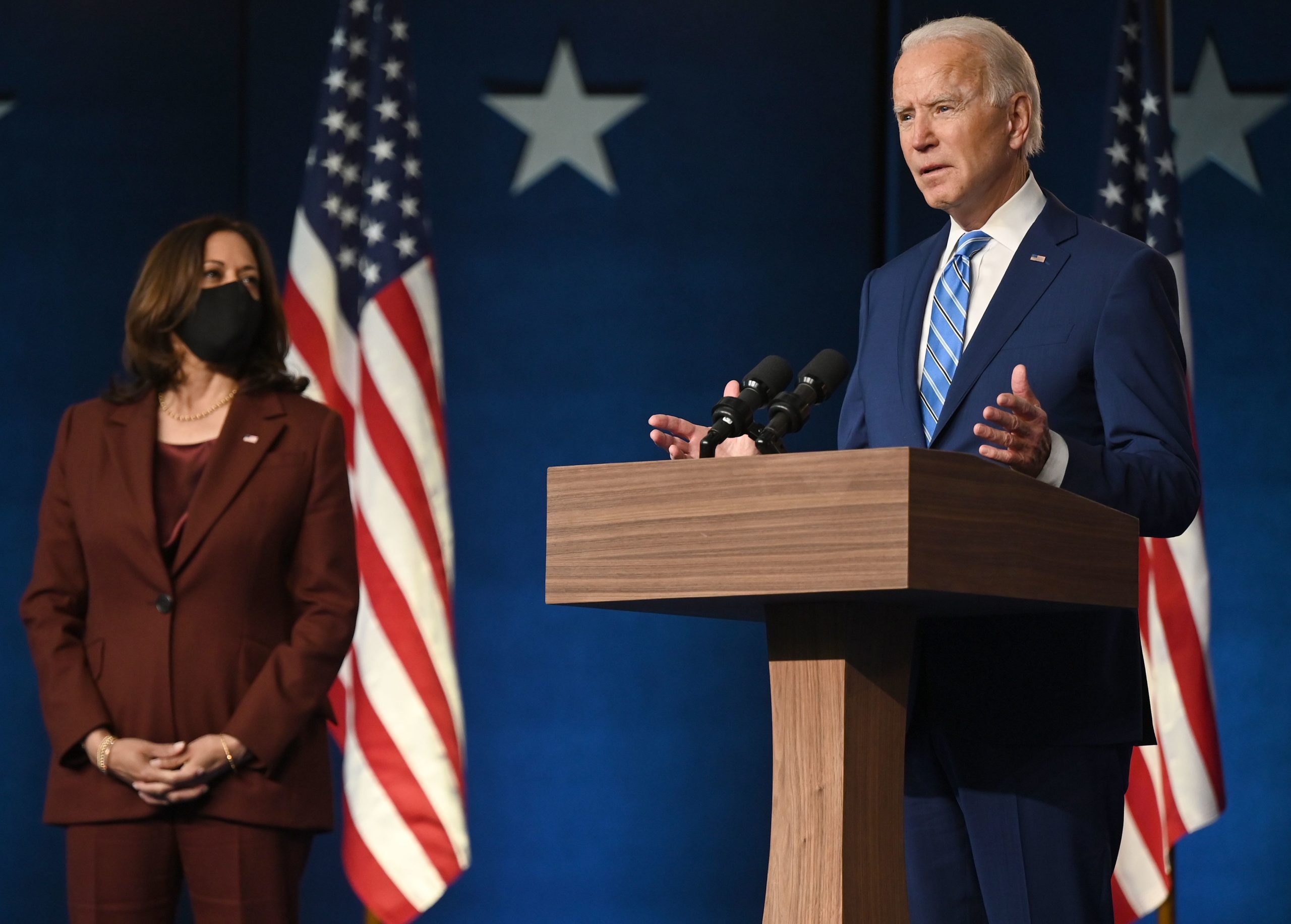 “I’m not here to declare that we have won,” he stated. “I am here to report when the count is finished, we believe we will be the winners.”

Biden touted victories in Wisconsin, Michigan, Arizona and Pennsylvania and called on Americans “to put the harsh rhetoric of the campaign behind us.”

The Trump campaign took a series of legal steps Wednesday in three key Rust Belt battlegrounds, filing lawsuits over access to ballot counting locations in Michigan and Pennsylvania and filing a motion for a recount in Wisconsin.