Portland Commissioner Dan Ryan’s home was targeted by vandals after he denied voting for a measure to slash police funding Thursday night, according to Oregon Public Broadcasting (OPB).

The proposal Ryan voted against would have cut Portland Police Bureau’s budget by a staggering $18 million, which was proposed back in October. Protesters pressured Ryan at his home to vote in favor of the budget cuts a day before the vandalism. 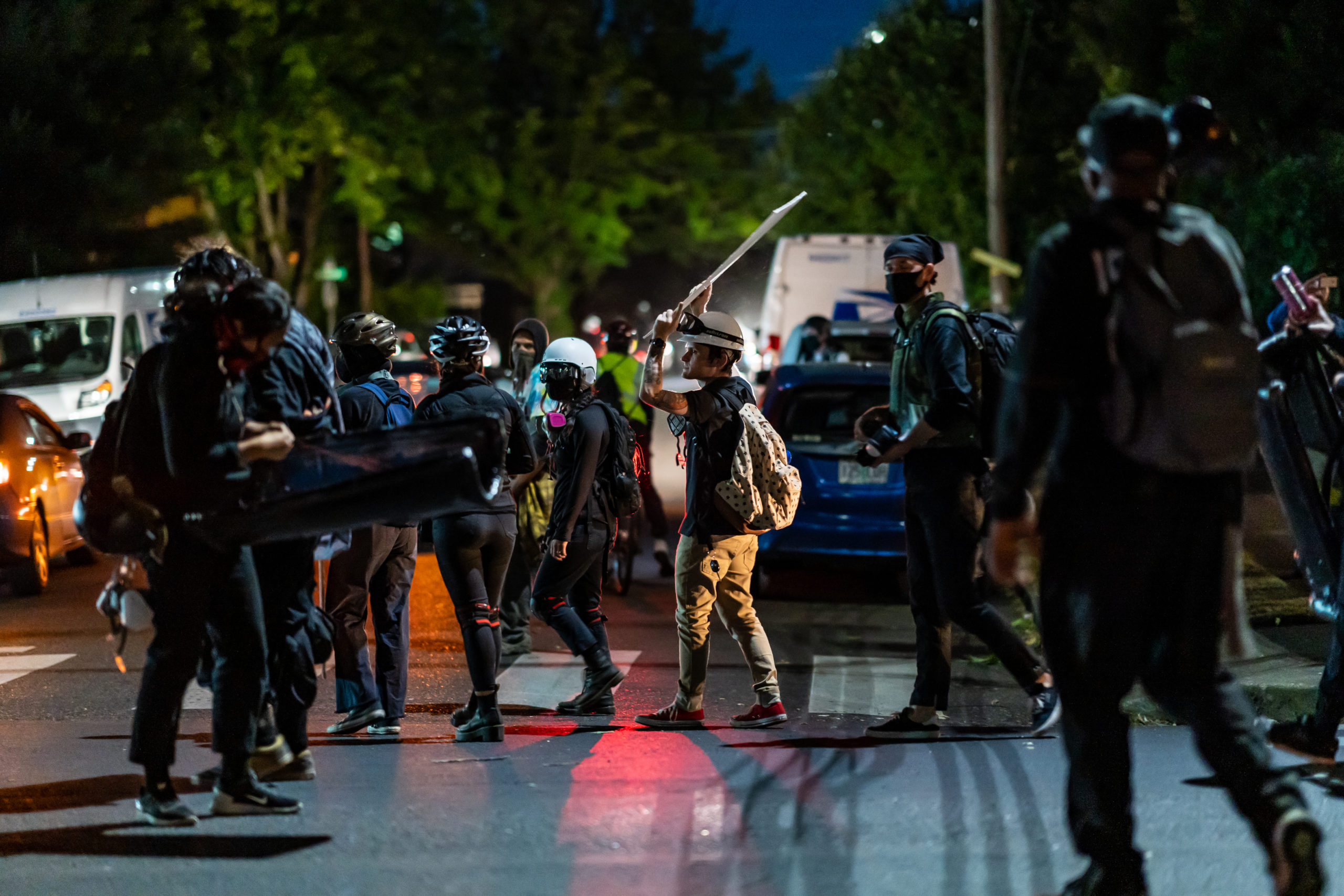 Portland protest has been ongoing since George Floyd’s death. Many protesters were demanding to correct the systematic problem and defund the police. Photos were taken in Portland, OR,USA on 8/10/2020. Bgrocker / Shutterstock

The attack was deemed as a riot, with police later arriving and arresting two, according to the Associated Press. Ryan’s home was reportedly visited three other times prior to the vote. Police headquarters and City Hall were also attacked and set on fire, AP News disclosed, and investigations for arson are open after the attacks. (RELATED: Portland Police Declare Riot Again After Building Set On Fire)

Protesters have demanded at least a $50 million cut to the police budget rather than the proposed $18 million cut, while others want police defunded entirely, The Register-Guard reported. The $18 million proposal includes abolishing school resource officers, a gun violence reduction team, and transit police.