President Donald Trump hasn’t yet conceded the 2020 election, but is reportedly already considering a 2024 bid for the presidency.

Two sources told Axios that the president has already told advisers he’s thinking about a presidential bid. The outlet called it “the clearest indication yet that Trump understands he has lost the 2020 election to Joe Biden.”

The 22nd Amendment bars a president from serving a third term, but does not preclude two non-consecutive terms. Axios reported that aides who work for potential Republican candidates are “dreading the prospect of a Trump run,” Republican South Carolina Sen. Lindsey Graham told Fox News Radio’s “The Brian Kilmeade Show” that the president should “consider running again” if he “falls short” this time. 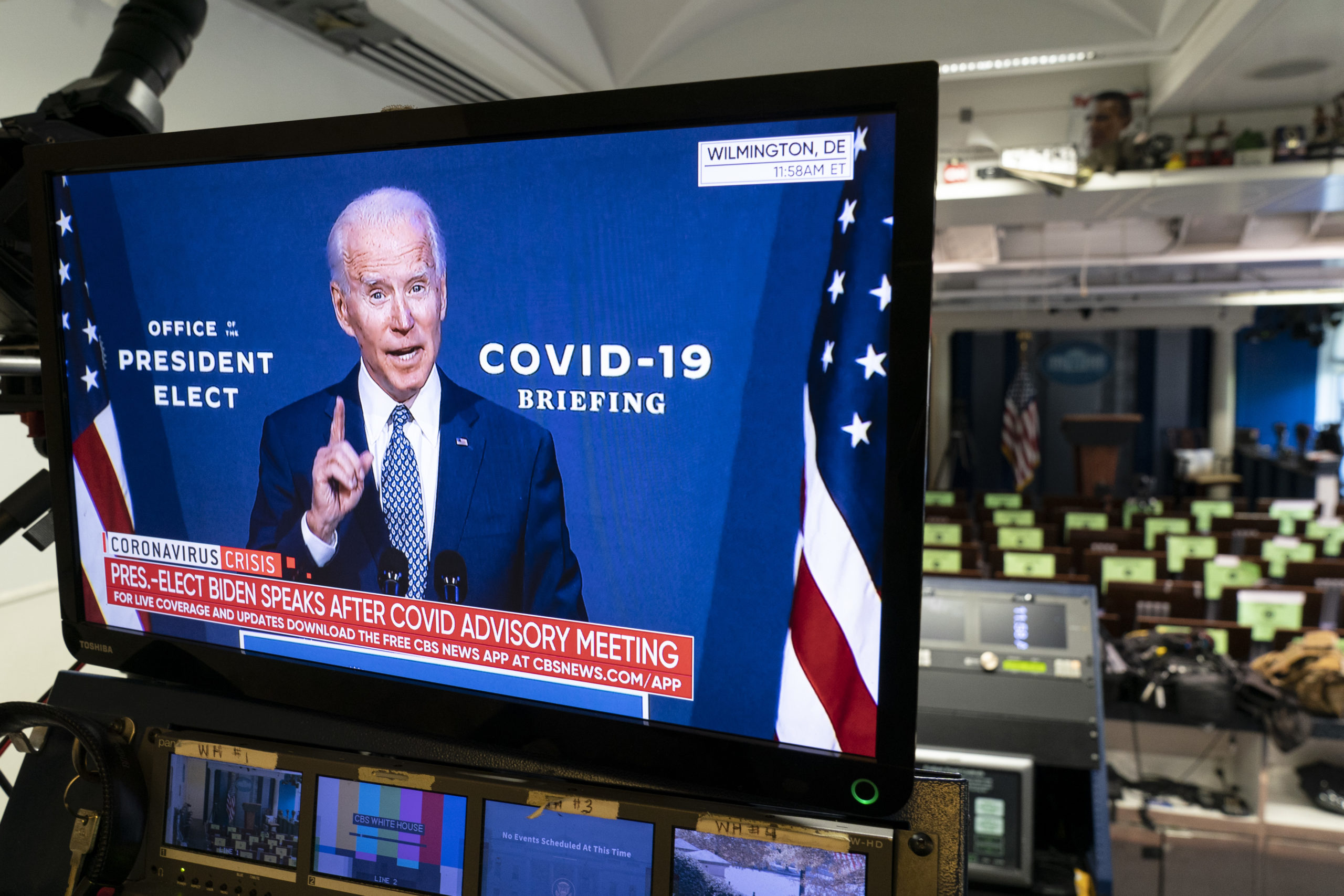 WASHINGTON, DC – NOV. 09: President-elect Joe Biden is shown speaking on a monitor about coronavirus disease (COVID-19) in the briefing room of the White House on Nov. 9, 2020 in Washington, DC. U.S. The drug maker Pfizer announced that a coronavirus vaccine trial suggested their vaccine was up to ninety percent effective in preventing Covid-19. (Photo by Joshua Roberts/Getty Images)

After an election night that at first seemed to go in Trump’s favor with big wins in Florida and Ohio, mail-in ballots and late counts in the key swing states of Pennsylvania, Michigan and Wisconsin saw President-elect Joe Biden take razor-thin leads. The former vice president also narrowly leads in Georgia, Arizona and Nevada.

The Associated Press and Fox News called the race for Biden on Saturday. Trump’s team has filed lawsuits in several states alleging voting irregularities, although they notably do not include direct evidence of election fraud. (RELATED: ‘Trump As President Was Fun, But Trump As Ex-Prez, Holy Crap!’: Greg Gutfeld Predicts Four More Years Of Media Mayhem)

“I talked to the president for a long time yesterday. He wants to fight, and he should fight,” Graham told Kilmeade. “If we can close the margins in Arizona and Georgia and look at provisional ballots, this is not over.”