The Trump campaign will file yet another election lawsuit in Michigan, communications director Tim Murtaugh announced to reporters on a Tuesday evening phone call.

The suit — which similar to prior attempts in Pennsylvania, Georgia and Nevada — seeks to block the local secretary of state from certifying the results of the election on the grounds that Michigan ran an unconstitutional election. The suit will additionally look to grant campaign officials the opportunity to review counted ballots in Wayne County, Michigan. 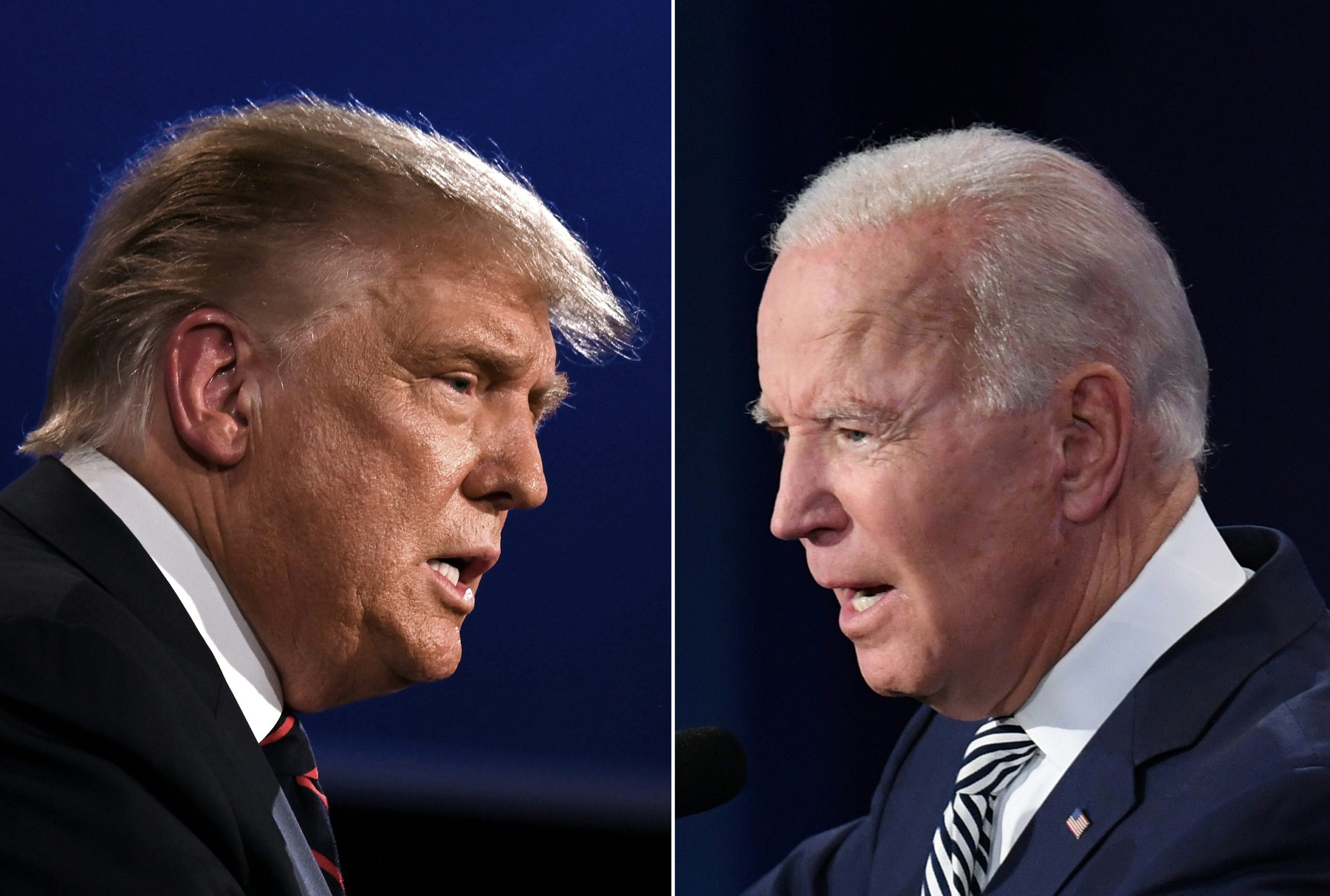 President-elect Joe Biden leads President Donald Trump by roughly 148,000 votes in Michigan. Bloomberg News’ Mario Parker asked during the Tuesday call if the suit in question has a serious chance of overturning that deficit, Murtaugh clarified that every suit filed by the campaign is done in “an effort to get us closer to the election.”

“We do not think we’re going to eat the apple in one bite, but a large part of these lawsuits is to gather further information,” he added. “We do ultimately believe that President Trump will win this election.”

Murtaugh confirmed to Daily Caller after the call’s conclusion that the suit has not yet been filed.