“Ron has been invaluable to me over the many years that we have worked together, including as we rescued the American economy from one of the worst downturns in our history in 2009 and later overcame a daunting public health emergency in 2014,” Biden said in a Wednesday statement distributed by his transition team. “His deep, varied experience and capacity to work with people all across the political spectrum is precisely what I need in a White House chief of staff as we confront this moment of crisis and bring our country together again.”

Klain called the selection “the honor of a lifetime” and is “looking forward to helping him and the Vice President-elect assemble a talented and diverse team to work in the White House, as we tackle their ambitious agenda for change, and seek to heal the divides in our country.” (RELATED: Bernie Sanders: ‘Yes I Would’ Be Biden’s Secretary Of Labor If Asked) 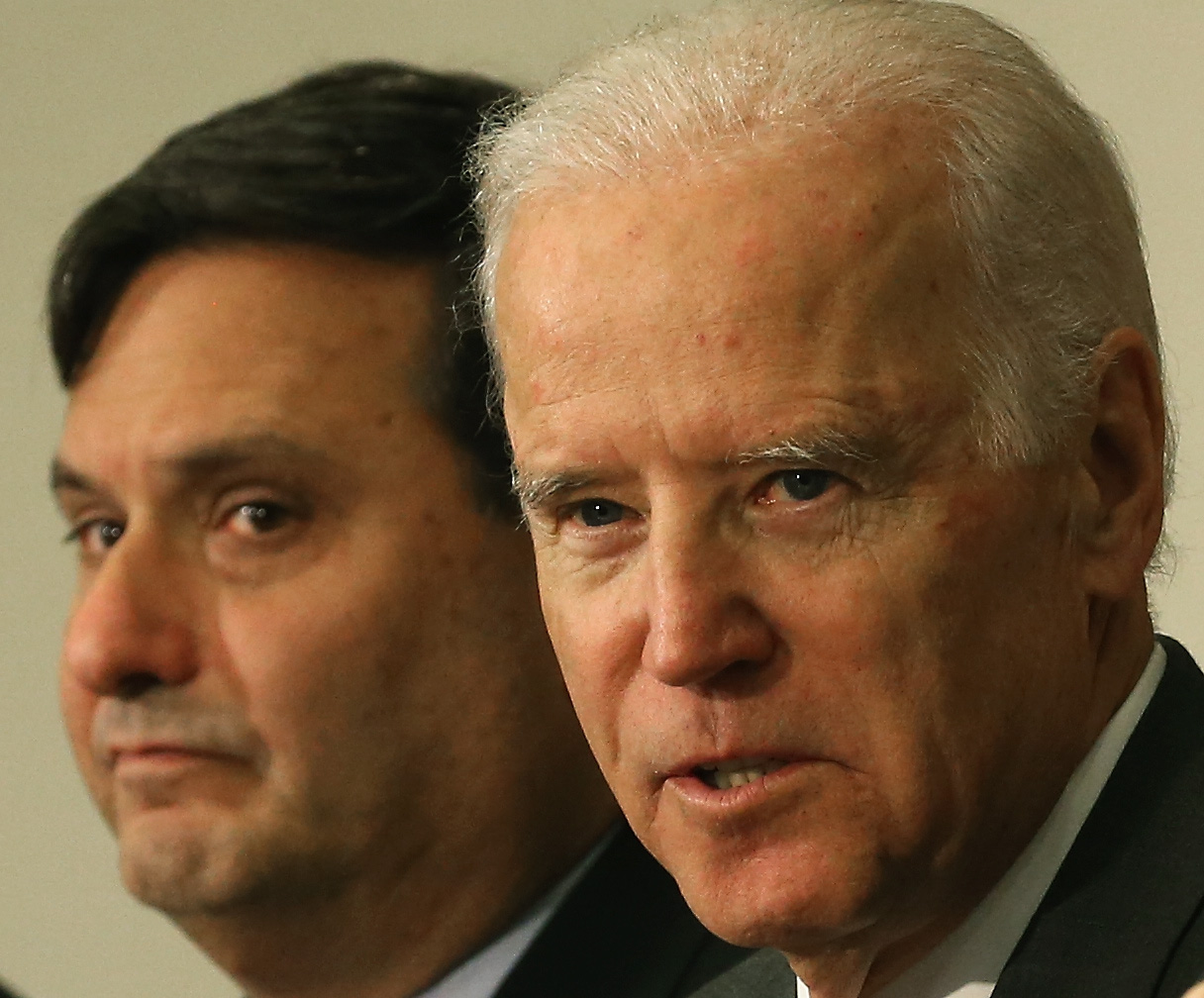 Klain first worked for Biden in 1989, when he joined the then-Delaware Senator’s staff and later as the vice president’s chief of staff from 2009-2011. He did, however, once write in an email, later leaked by WikiLeaks, that he thought he was “dead” to Obama-Biden world after opting to go work for former Secretary of State Hillary Clinton’s 2016 presidential campaign.

Klain has additionally been extremely critical of President Donald Trump’s handling of the coronavirus pandemic.

In March, he gave the federal government’s response an “F” grade.

The New York Times reported Wednesday that Biden is expected to name the remaining members of his cabinet around Thanksgiving.