Several individuals on the shortlist for Biden administration cabinet positions released by POLITICO were key members of the Obama foreign policy team. Obama’s team of advisers were responsible for the Iran nuclear deal, the Paris Agreement on climate change and U.S. involvement in the Middle East, as well as the war in Libya. (RELATED: Love Regime Change Wars? You’re Going To Love Joe Biden)

Multiple outlets have reported that former Undersecretary for Policy Michele Flournoy is Biden’s top option for secretary of defense, and would be the first woman to serve in the role. When the Senate confirmed her to her post in the Obama administration in 2009, the Washington Post reported that Flournoy was at that point the highest-ranking woman at the Pentagon in the department’s history. 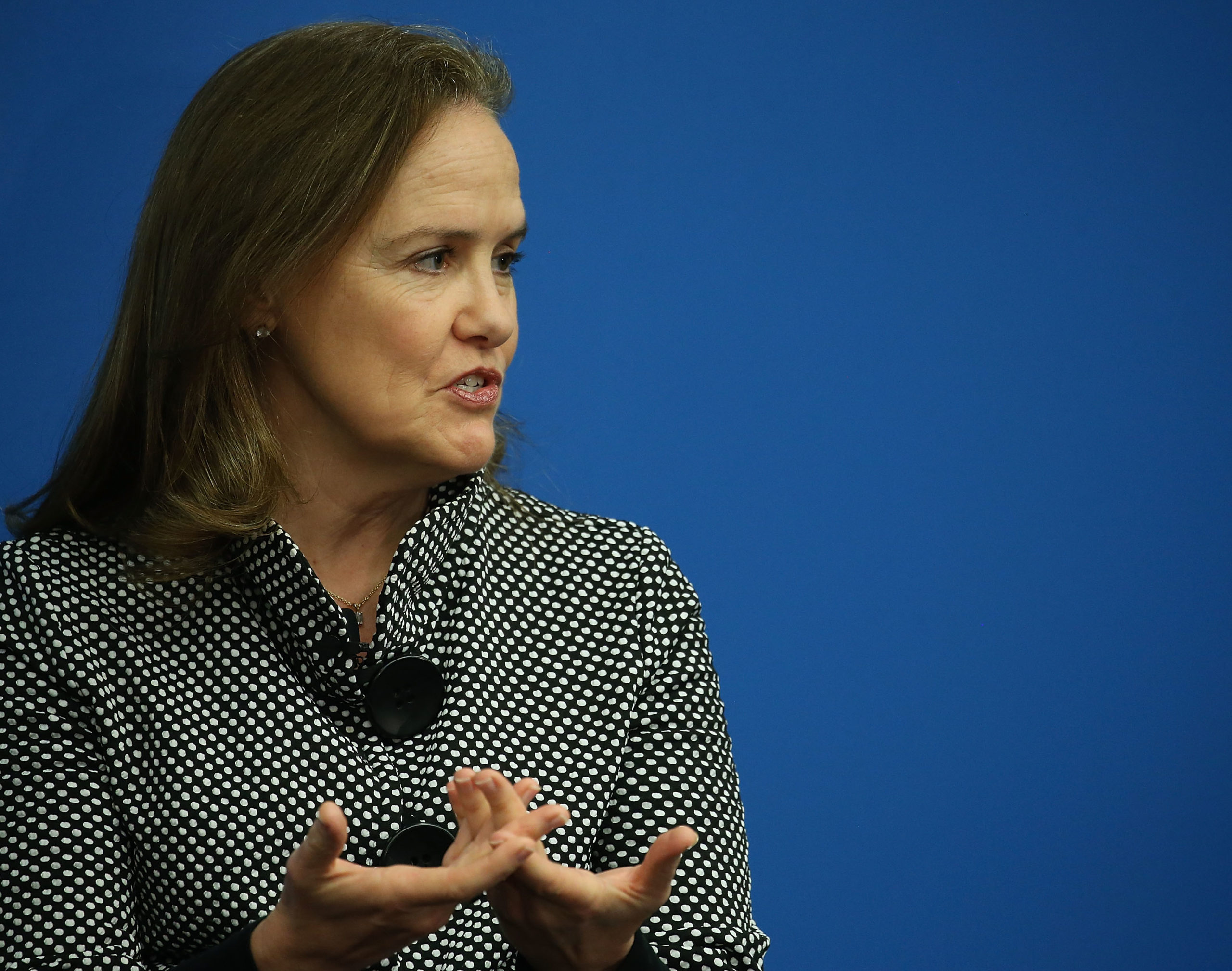 WASHINGTON, DC – NOV. 30: Former Defense Undersecretary for Policy Michele Flournoy, CEO of the Center for a New American Security, speaks during a discussion at the Aspen Institute, Nov. 30, 2015 in Washington, DC. (Photo by Mark Wilson/Getty Images)

Prior to her Obama administration post, Flournoy served in former President Bill Clinton’s administration as a deputy assistant secretary of defense for strategy. During her tenure in the Clinton administration, Flournoy was the primary author of the May 1997 Quadrennial Defense Review (QDR), which focused on the capacity for U.S. military involvement around the world, according to the Washingtonian.

During her time as undersecretary, Flournoy was one of the chief coordinators of the war in Afghanistan. She advocated for an increased U.S. presence there, doubling the number of U.S. boots on the ground from 34,000 to 68,000, Reuters reported. Flournoy was also a key architect of the United States’ military intervention in Libya, advocating for the imposition of a no-fly zone by NATO and the bombing of Libyan air defenses, according to Rolling Stone.

Flournoy told the Council on Foreign Relations in 2013 that she supported the intervention in Libya on humanitarian grounds and said she thought the administration was “right to do it,” despite criticism suggesting the move destabilized the region.

POLITICO also reports former Ambassador to the United Nations and National Security Adviser Susan Rice is on Biden’s shortlist for secretary of state. During her tenure in the aforementioned Obama-administration positions, Rice convinced former Secretary of State Hillary Clinton to push for U.S. and NATO intervention in Libya, per The New York Times. Rice, together with Clinton and Flournoy, would convince Obama to advance a UN proposal advocating for the no-fly zone. 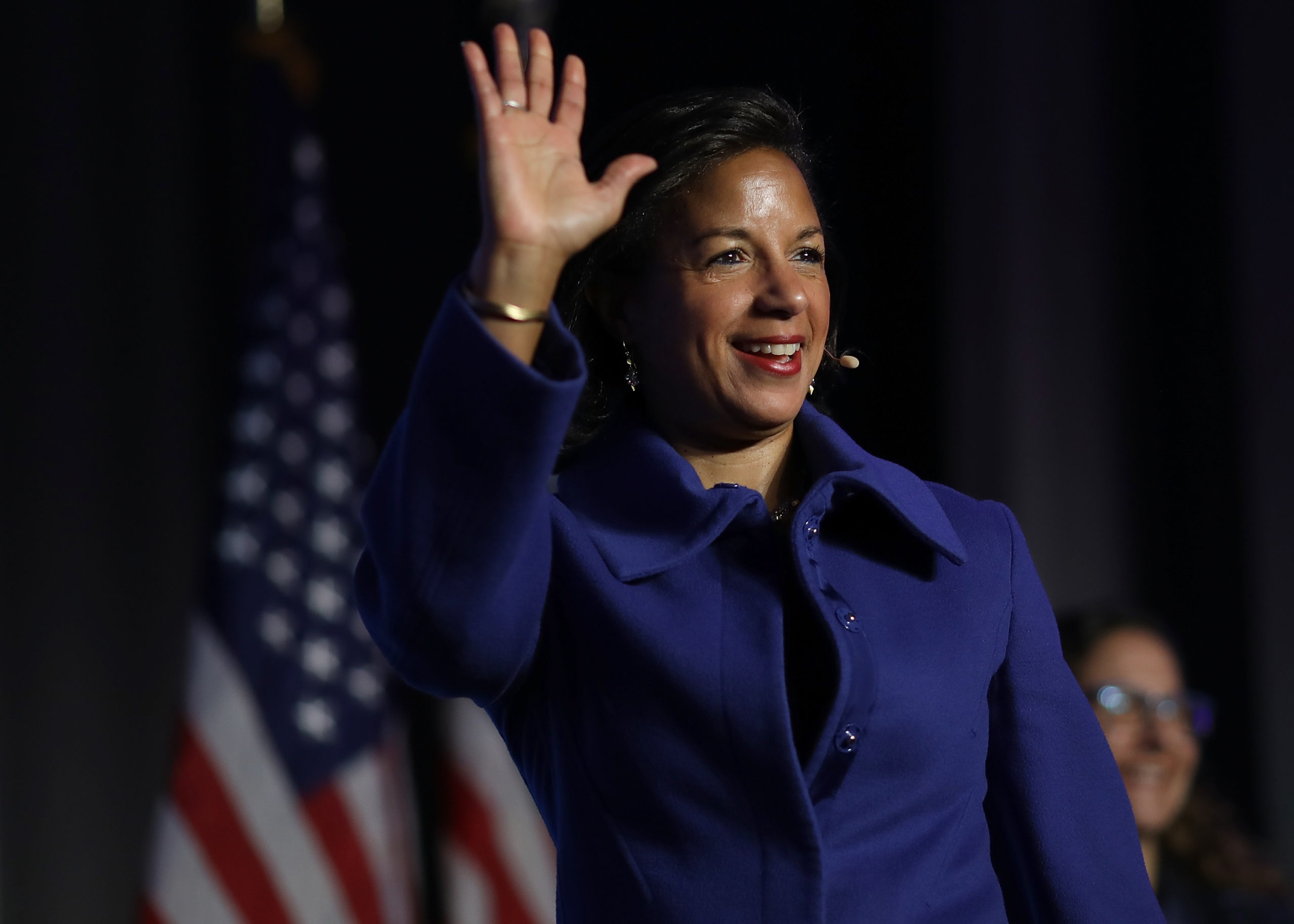 Rice also received sharp criticism for her involvement in the administration’s response to the Benghazi scandal in 2012. Rice made five major television appearances reiterating talking points provided by a CIA memo, The New York Times reported. Her statements would ultimately be proven untrue, and Republicans accused Rice of misleading the public. However, congressional investigations into the Benghazi incident did not find evidence that Rice had intentionally misled the public, according to the Associated Press.

Rice was also involved in negotiations for the Iran nuclear deal and the Paris Agreement on climate change — two agreements the United States withdrew from during the Trump administration, which might complicate her eventual confirmation if she is selected.

Obama administration Energy Secretary Ernest Moniz is also reportedly being considered for a return to his former post in a Biden administration. A nuclear physicist by training, The Atlantic reported Moniz was another figure deeply involved in the Obama administration’s negotiation of the Iran nuclear deal, and supported the Paris Climate Accord. Moniz directly negotiated with Iranian atomic energy minister Ali Akbar Salehi on technical details surrounding the nuclear energy development process, according to Nature. He also advised Obama that concessions made by the U.S. to the Iranians would not pose any major threat, The New York Times reported. 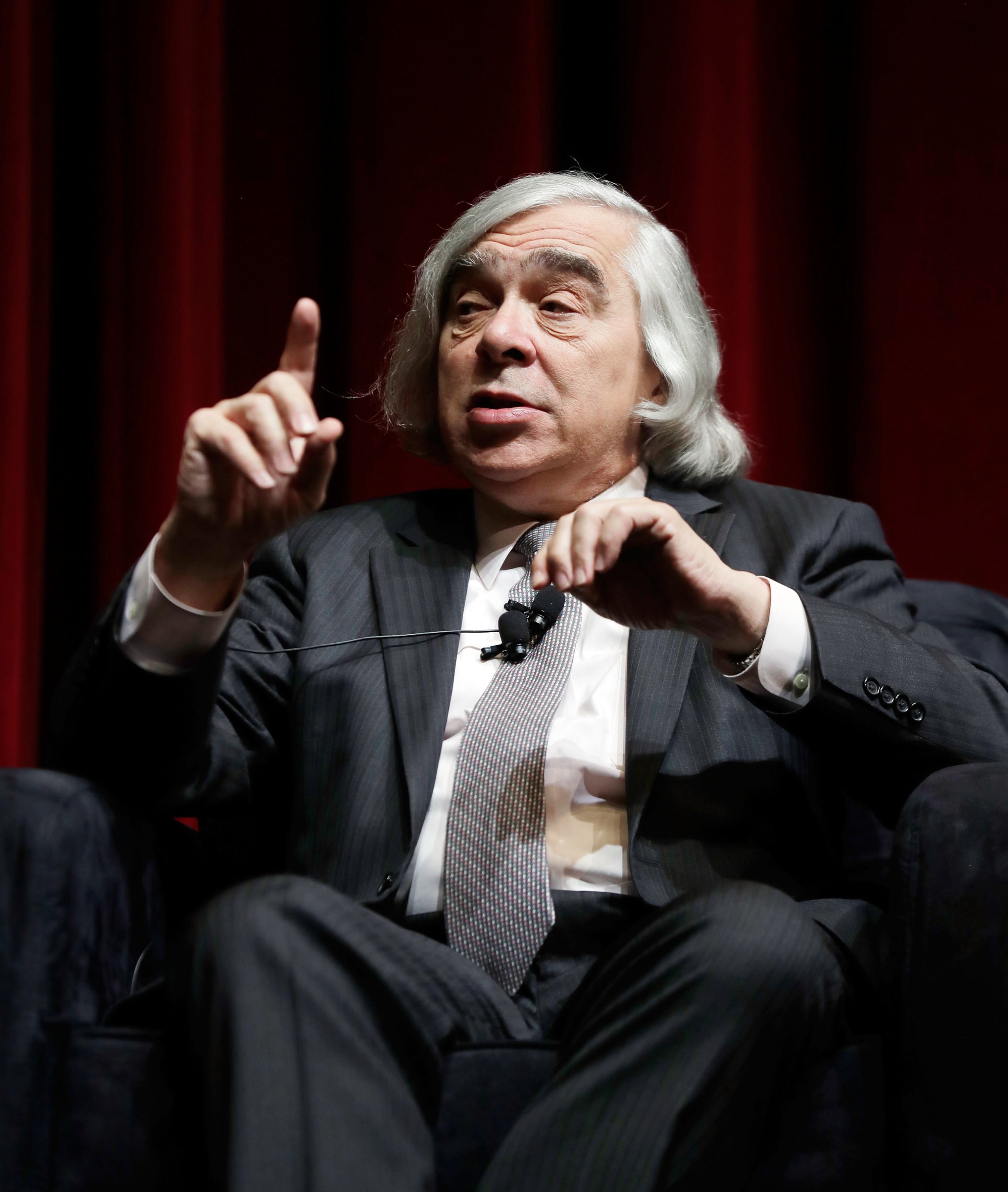 Trump pulled the United States out of the international agreement in 2018. Both before and after the Trump administration’s decision to leave the agreement, Iran was in violation of the agreement. Violations included testing banned ballistic missile tests, as well as surpassing the amount of stockpiled uranium and heavy water limitations.

Ambassador Wendy Sherman, the lead negotiator of the Iran nuclear deal, is POLITICO’s current frontrunner for the position of UN Ambassador.