“Sgt. Sydanmaa’s statements on the account were always and entirely his personal views, opinions, and comments, in his capacity as a private citizen, on matters of public concern,” the lawsuit said, the OCR reported. 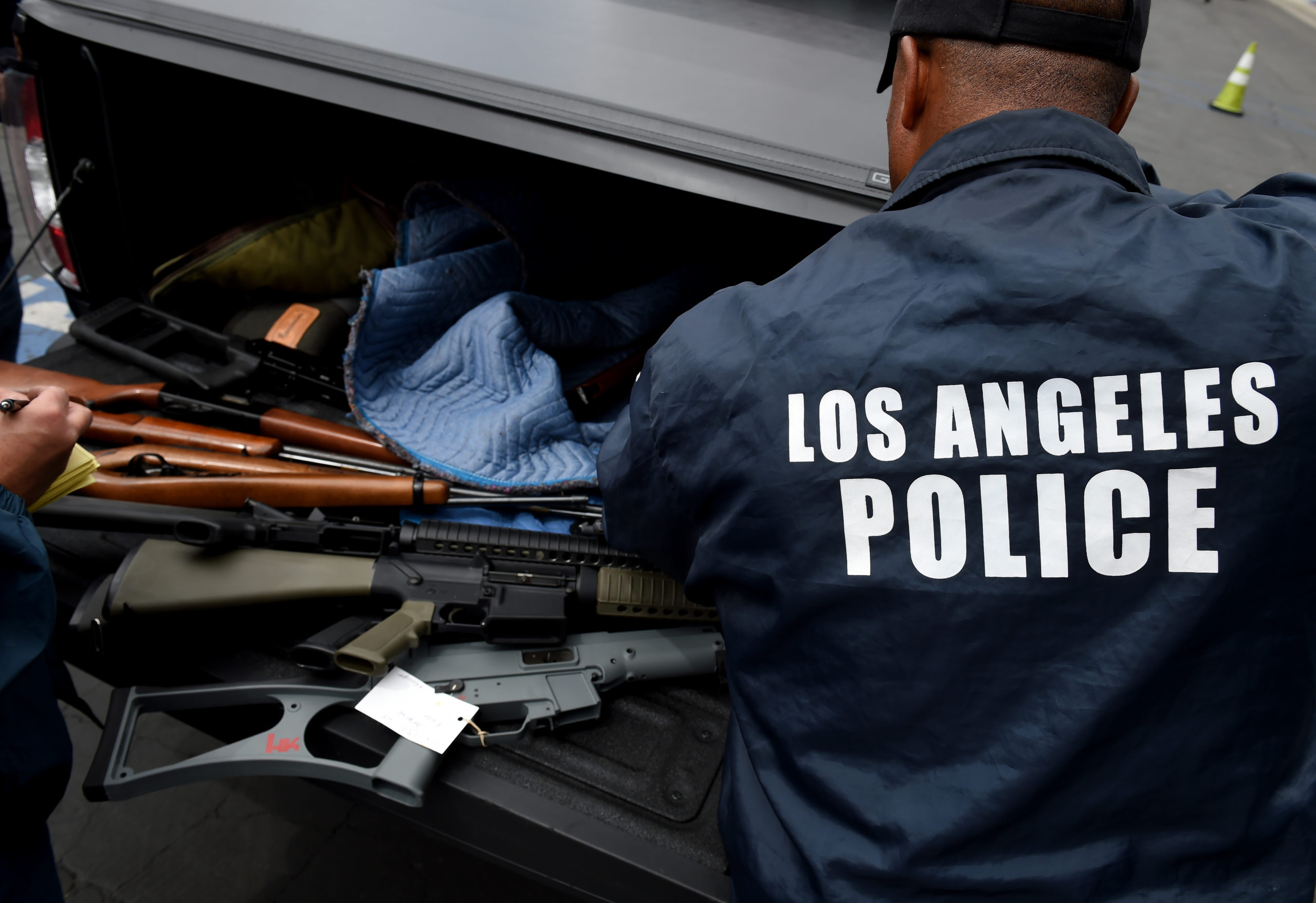 Sydanmaa posted about Hussle’s death in April 2019, about a month after the rapper was fatally shot in Los Angeles, California, the OCR reported. He was issued a one-day suspension.

He said “the bottom line is that he chose the lifestyle that ultimately killed him and it wasn’t the ‘great guy’ lifestyle that so many (people) are making it out to be now that he’s gone,” the OCR reported.

Over 1,300 comments were left on the post, several comments personally attacked or insulted Sydanmaa. (RELATED: ‘The Mayor Would Laugh’: Deputy LA Mayor Allegedly Sexually Harassed Police Officer While Garcetti Did Nothing, Lawsuit Claims)

“No wonder so many gangbangers want to kill y’all, y’all just shouldn’t show up, for everyone’s safety,” one comment said, the OCR reported. Sydanmaa replied, “Here’s an idea. Next time you need help, call a Crip, not 911.”

Sydanmaa posted about the sexual assault allegations made against Kavanaugh during his confirmation process in 2018, the OCR reported. He said, “considering these circumstances, there’s no way that Kavanaugh can be proven guilty. Sooooo?”

He was reprimanded after an officially hearing that happened because of an anonymous complaint to the department, the OCR reported.

Sydanmaa reshared a Facebook post that said Japan “keeps Islam at bay by putting restrictions on Islam and all Muslims,” after ISIS members attacked Paris in 2015, the OCR reported. Two Council on American-Islamic Relations employees demanded that the LAPD “identify and discipline” Sydanmaa.

The department initially issued Sydanmaa a 22-day suspension without pay, though he contested and accepted a reduced penalty the OCR reported.

Sydanmaa had a “prominent disclaimer” that posts were not associated with a government agency on the accounts he posted on personally, according to the lawsuit, the OCR reported.

Sydanmaa was awarded the Pollice Medal for Heroism, received over 120 commendations, and is “devoted” to his job, the OCR reported.

The LAPD Media Relations Division declined to comment on the pending litigation.